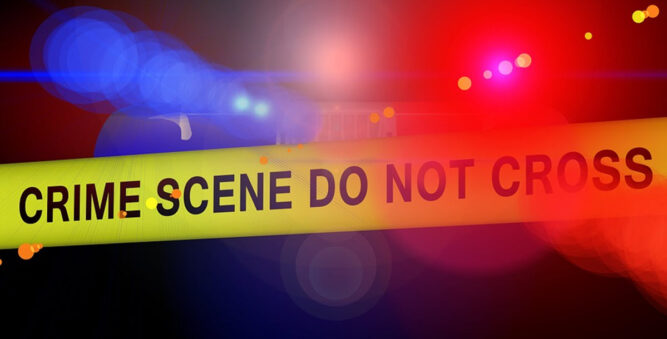 It’s hard to understand why people do horrible things to vulnerable people, but the fact is that there are some really heartless individuals in the world. However, when it comes to beating someone to death, we don’t usually expect the criminals to be teenagers. Two New Jersey teenagers are now facing first-degree murder charges after allegedly beating a homeless man to death while they filmed his lifeless body in the alley where he was lying. The two teenagers are a 15-year-old boy and a 17-year-old girl and they’re accused of murdering 63-year-old Bobby J. Hill Jr. in Camden, New Jersey.

Authorities report that Hill was found unresponsible right after midnight on June 25th with severe head injuries. Shortly later, he died at a nearby hospital. Because they’re juveniles, the teens’ names haven’t been released, but police tracked them down thanks to surveillance video footage that showed them walking into the alley with the man and leaving several minutes later without him. The two filmed the man’s lifeless body with one of their smartphones after they attacked him. The Daily Mail reports that the detectives were also able to get the video footage from the cell phone.

A 15-year-old and a 17-year-old are facing first-degree murder charges for the alleged beating of a 63-year-old homeless man https://t.co/c7jUjpUAe4

Both of the teens were arrested quickly and charged with first-degree murder. However, the motive behind the attack remains a mystery. The investigation is still ongoing. Unfortunately, homeless people have long been subjected to violence and the whims of uncaring people. In the same year, a young man thought it would be amusing to hurl a lit firecracker at a homeless person who was asleep in Harlem, New York.

A pair of New Jersey teens are facing a first-degree murder charge after they allegedly beat a homeless man to death and filmed his lifeless body in an alleyway, police said https://t.co/IXWz2JfCnM

When that crime was revealed, it went viral and sparked outraged around the world. In that video, the criminal could be seen smiling while he sadistically tortured the elderly homeless man. Watch the news video below for more about this story.