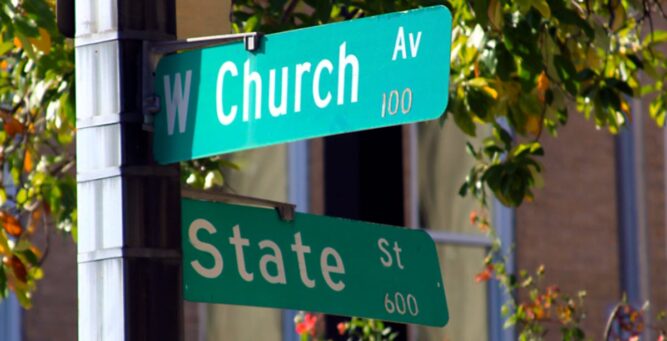 The separation of church and state is mandated by the U.S. Constitution, and since public schools are funded by the government (the state), it’s illegal to teach religion in the schools unless it’s in a class about the history of religion or something like that in historical context. And schools have to be careful even with that. People who want their children to have an education that’s founded in religion have to opt for private schools such as religious schools or privately funded educational institutions. There’s nothing wrong with that if that’s what people want, but turning a U.S. public school into a religious institution is grossly illegal.

A Tennessee school district was sued by atheists and the American Civil Liberties Union (ACLU) got involved on behalf of the students and their families. The Smith County School District in Tennessee was accused by the ACLU of promoting Christianity through a “religiously hostile” environment. The ACLU sued the district on behalf of two families that involved a middle school student and three high school students. The plaintiffs include a U.S. Army veteran and father of children who attend the schools in the district, Kelly Butler. Other plaintiffs are Jason and Sharona Carr and their children, who also attend the schools. 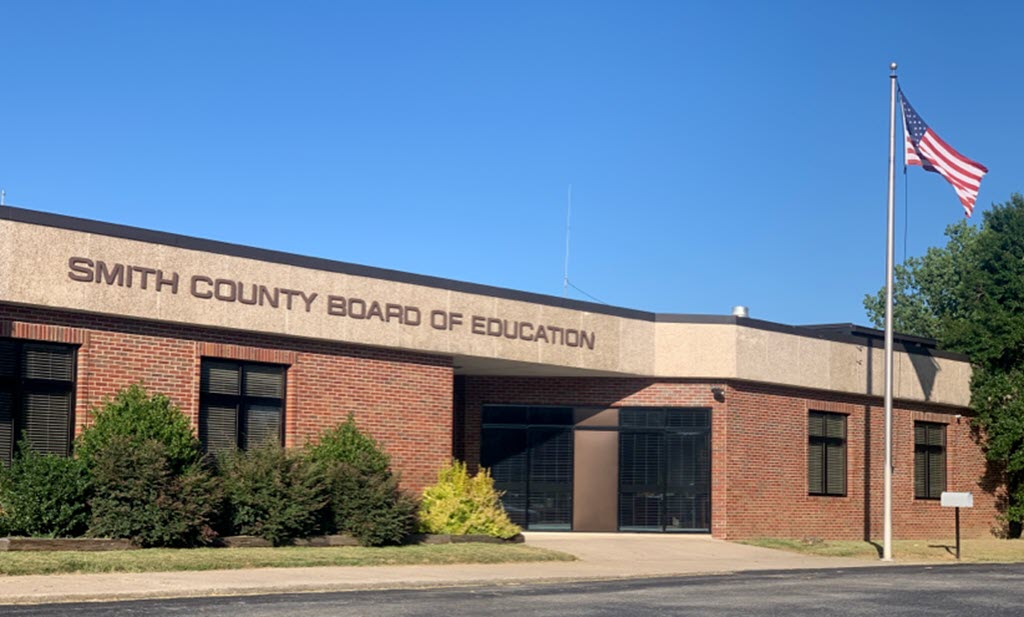 Butler issued this statement: “I’m relieved the school district recognized that its widespread promotion of religion was unconstitutional. My children, and all children, deserve an education that is free from the type of religious coercion that our family has suffered.” One of the students, Harleigh, also spoke up, describing the experience at school as “really uncomfortable.” She said that she felt like she didn’t fit in at all and as if they’re coercing students to participate. There may be some truth to it. A big tenet of the Christian faith is to proselytize and bring people to Christ through witnessing, and that can come across as pushy to people who aren’t interested. 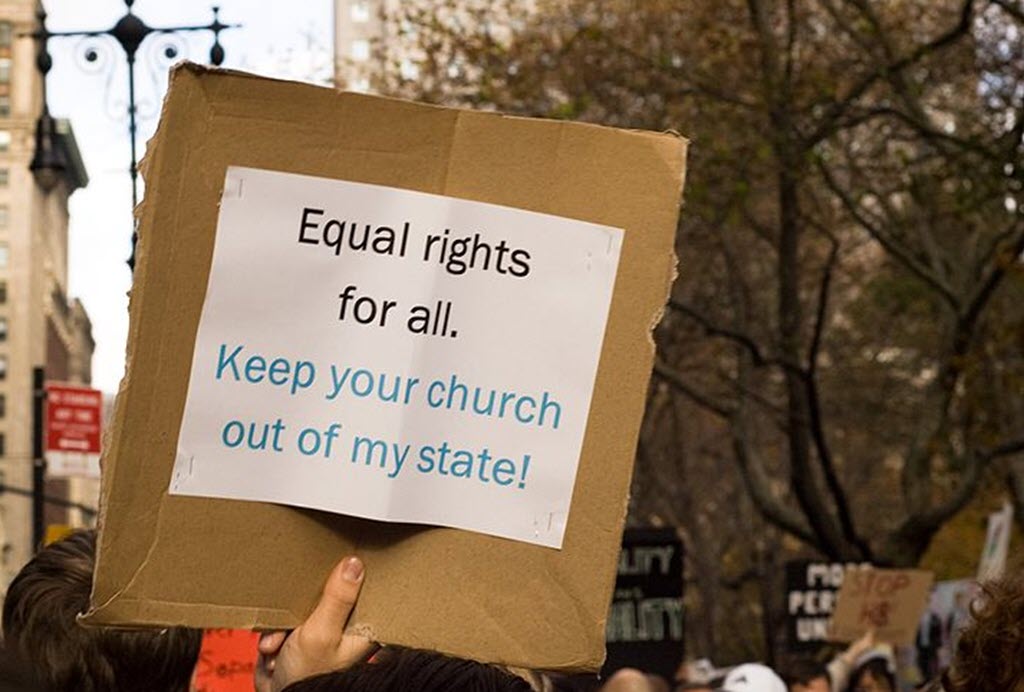 The Smith County Board of Education admits that they incorporated official prayer during school events and subjecting students to the display of religious iconography. They also allowed a local evangelical Christian association to distribute Bibles to their 5th-grade students, which was a really dumb move. Here’s the statement from the ACLU’s Heather Weather, a senior staff attorney:

“The court’s order comes in the form of a consent decree, meaning the school district—to its credit—recognized that these practices are legally indefensible and agreed to an injunction. These practices created a religiously hostile school environment, alienating minority-faith students and non-believers, including our clients. As atheists bombarded with religious messages and forced prayer, our clients felt unwelcome and deeply uncomfortable at school. But school officials didn’t care in the slightest and rebuffed our clients when they tried to express their concerns. Religious equality for all students in America’s public schools remains elusive. Victories like today’s mark an important milestone in this fight, but there is still much more work to be done.”

Weather added that every student, regardless of their faith or lack thereof, should be able to access public education without experiencing discrimination and religious influence by the officials who run the schools.