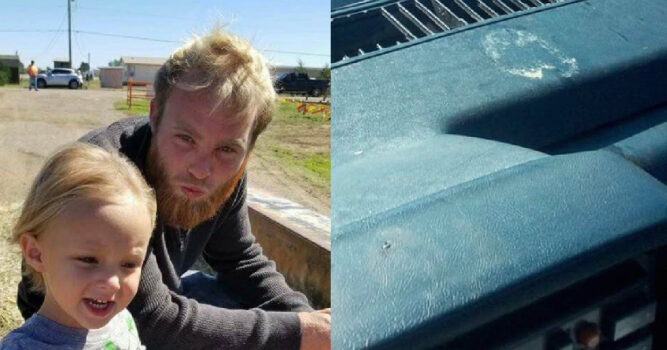 While parents face many challenges in life, all pale compared to losing a child. It doesn’t matter when or why it happens. The loss of a child is the most devasting thing any parent can endure.

William Jazwinski is a young man living out of his vehicle when suddenly he noticed police lights shining in his review mirror. The young man pulled over immediately and watched apprehensively as the officer approached his truck. Rolling down the window, William asked himself if he had been speeding. But, it turns out that the young man had committed any traffic infractions. The officer who pulled him over had a much more personal reason. 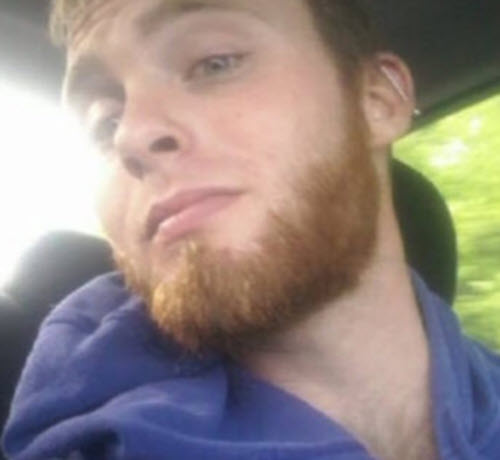 It turns out that William’s vehicle had a military bumper sticker. Upon noticing the sticker, the officer wished to thank him for his service. Soon the officer struck up a conversation asking the young man where he served. Willam told him that he’d spent 15 months in Iraq.

Then the officer began to open up about a much more personal topic.

He told William that he also had a son who served in Iraq but never made it home. 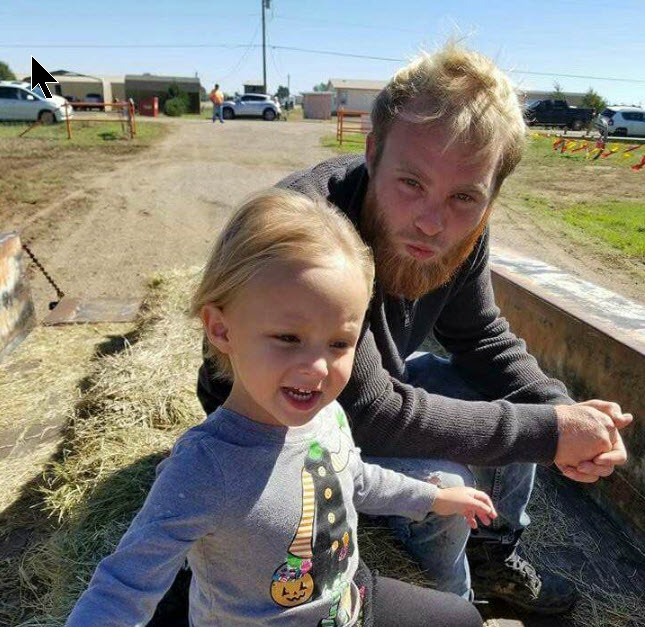 As William listened to the police officer’s heartbreaking story, he could see the sorrow all over the man’s face. And it was then. The officer noticed the small American flag on William’s dashboard. He told the young man how he’d received a similar flag after hearing about his son’s tragic death. That’s when the officer asked William a very unusual question. 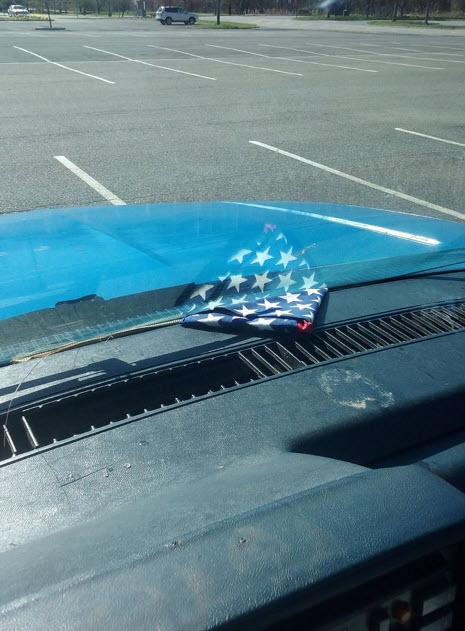 He asked if it would be alright if he hugged William.

William could barely hold back his tears as he got out of his vehicle and gave the officer a big hug.

And this wasn’t a quick “bro hug” either, but rather the two men embraced along the side of the road, hugging and crying for quite some time. You see, William had just undergone rehabilitation for soldiers who suffer from Post Traumatic Stress Syndrome (PTSD). It turns out this hug was just what he needed as well.

Thankfully, William shared this heartwarming event on his Facebook page. Such a chance encounter must have been challenging for both men. Since posting his story, it’s been shared and liked thousands of times, and it’s easy to see why.

Thanks for reading. If William’s story moved you, please be so kind as to pass it along to your friends and family?