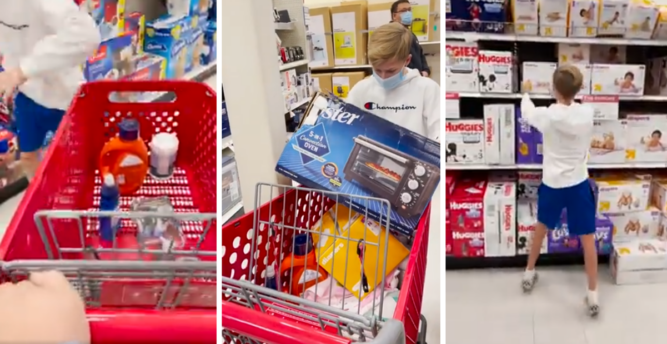 If you had your child (or any child) a huge wad of cash and tell them to go buy whatever they want, but they only had three minutes to do it, what do you think they would do? I can tell you that when I was a kid growing up, I’m not sure what I would have done, but probably both my brother and I would have headed to the toy aisle or the electronics. I like to think we would have stopped and put our family first, but I’m not sure. Kids are pretty instinctual sometimes, and how often does a chance like that come up?

Most kids, given three minutes to fill a buggy, would fill it with toys, video games, maybe even a gaming system, and for sure, lots of junk food and candy. However, a group of comedians called The Pun Show found out something interesting when they decided to walk into a Target store and give a kid three minutes to buy whatever he wanted. He was actually looking at video games when they walked up to him and told him that they would give him three minutes to buy anything he wanted. The kid didn’t even hesitate. He just accepted the offer. Who wouldn’t, right? However, this child is cut from a different cloth than most kids, it seems. 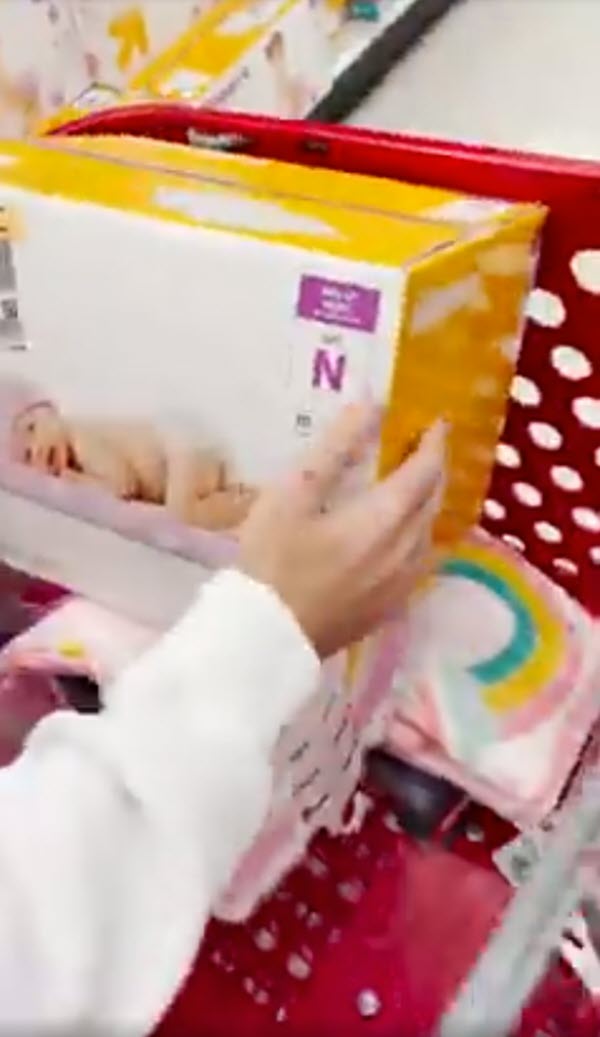 The little boy threw in the video he was looking at, but then he ran out of the toy aisle. The guys with the camera were confused. What was he doing? Then he started loading the buggy up with cleaning supplies. Then, to their astonishment, he headed over to the baby aisle and started throwing in baby clothes, baby formula, and diapers. It all happened very quickly, but when the three minutes were up, the guys with the camera asked him why he chose all of those items. He explained that his family didn’t really have a lot of money, and he knew they needed it. The baby stuff? He has a new baby brother. 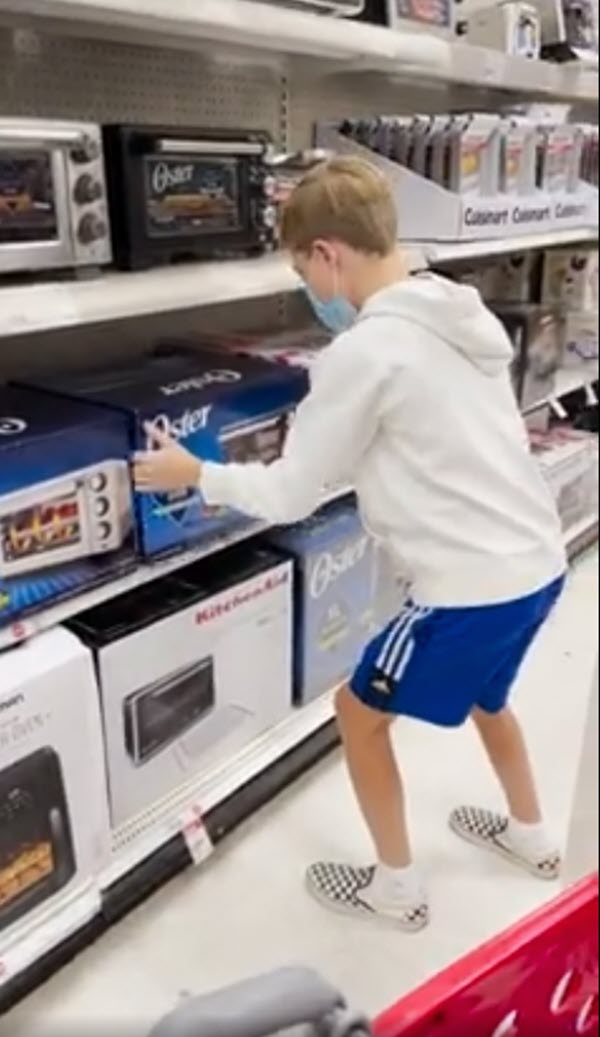 Watch this heartwarming video below.