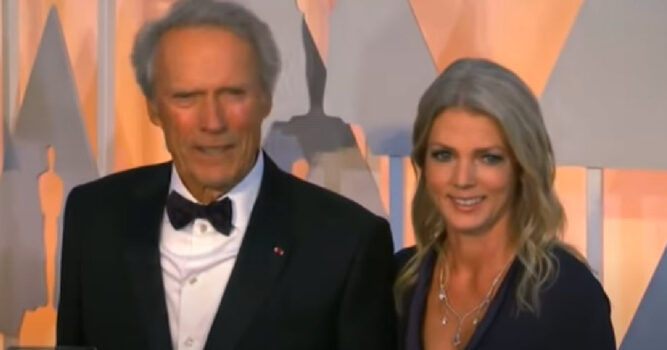 Over the years, Hollywood legend Clint Eastwood has had several casual relationships with different women. But he didn’t get serious with anyone for quite a while until 2015 when people began seeing him with a mysterious blonde woman. His new girlfriend even accompanied Eastwood to the Academy Awards in 2015, and that’s when everyone knew it had to be serious.[1] 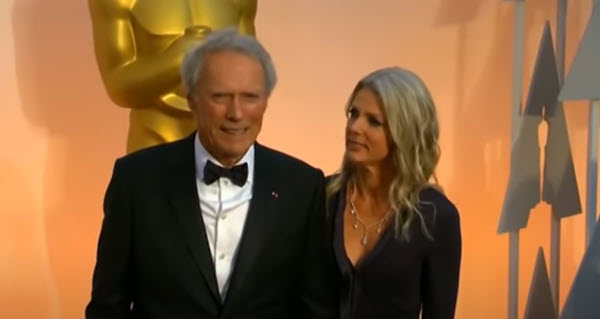 The mystery woman turned out to be a 57-year-old restaurant hostess from California named Christina Sandera. Eastwood first met Sandera while she was working as a hostess at his Mission Ranch Hotel in. Sheknows.com reports that after the two met through a mutual friend, it was love at first sight.

And for this couple, their 33-year age gap didn’t seem to make any difference, especially given that they’ve been together over six years, which proves age is just really a number. After  Eastwood’s marriage to news presenter Dina Ruiz ended in 2013, he didn’t move. Instead, he chose to remain in his family’s home in Carmel Valley. Sandera later moved into the mansion with Eastwood not long after they began dating. 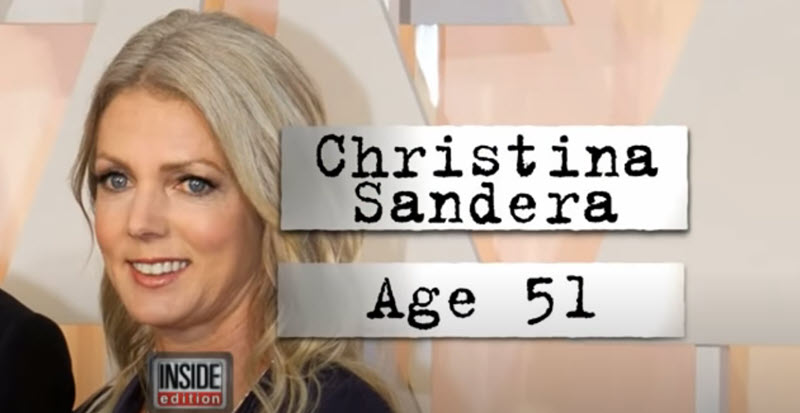 Many people believe Sandera looks a lot like his ex-girlfriend, Sondra Locke. It’s said that Eastwood’s family approves of Sandera, and it looks like the aged actor has finally found a person who enhances his life and who he truly enjoys spending time with. A source said:

“He’s truly happy with her. She’s fun, easygoing, and his kids like her too. She’s on an even keel like he is.”[2] 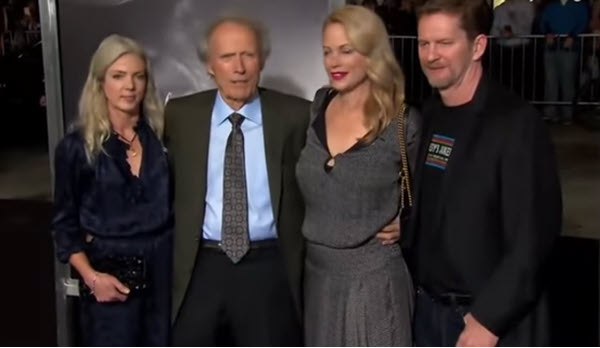 The entire Eastwood family was seen together for the first time at the 2018 premiere of Eastwood’s “The Mule” film. Sandera joined her boyfriend’s eight children and his first wife, Maggie Johnson. It might seem strange to think of everyone together like this, but if Eastwood’s life mantra is anything to go by, he believes in giving every opportunity 100 percent effort.

“You’re given one shot, and you should do the best you can with it. In the end, you’ve just got to be happy with what you’ve done. There you are,” the actor once said[3]. 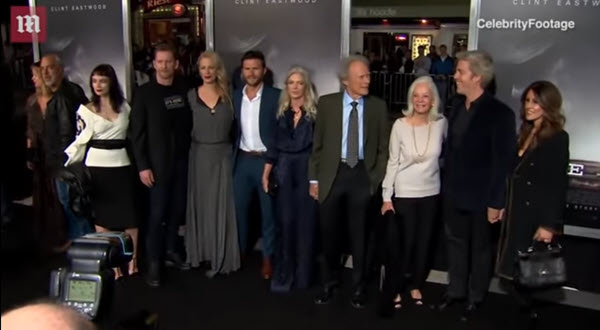 Eastwood’s long and storied life includes highs and lows in both his career and personal life, but he still manages to make the best out of everything life throws his way. 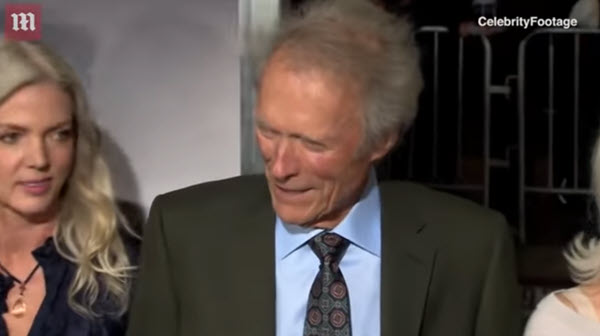 Below, you can watch a video of Eastwood and Sandera joining his family at the 2018 premiere of “The Mule.”

And here’s another video featuring more about Christina Sandera.