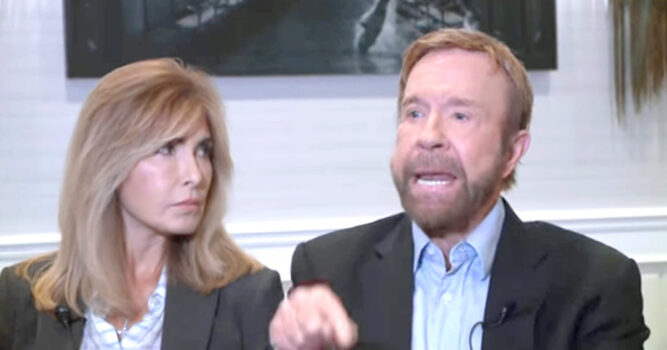 Martial Arts and Hollywood legend Chuck Norris is notorious for being one of the world’s toughest guys. There’s even entire culture around making jokes exaggerating his toughness. However, in 2012, the actor showed his softer side when the loving husband decided to sleep on a couch right beside his sick wife for five straight months! But, thanks to Chuck’s dedication and love, she would soon recover.

In 2012, Gina, Chuck Norris’ lovely wife, went to the doctor for a routine scan of her rheumatoid arthritis. These scans involve the use of gadolinium-based contrast agents or GBCAs to make internal tissues and organs appear more visible during an MRI. Over eight days, Gina underwent three MRI scans using GBCAs. 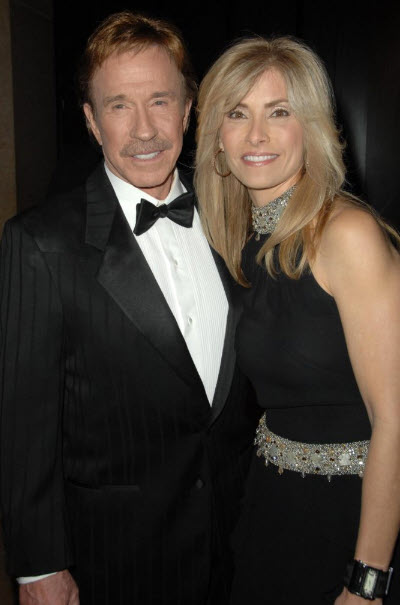 However, soon after, she started feeling rapid heart palpitations and painful burning in her body. The burning became progressively worse and worse until it spread across her entire body.

Gina went to see her doctor several times. But, his symptoms only continued getting worse. She would eventually travel outside of their homestate of Texas, flying as far as China, to receive alternative treatments.

Today, Gina’s doing much better, but she’s still not where she used to be healthwise. Gina still experiences severe cramping in her hands and other sensations along her spine. The couple racked up over $2 million (€1,760,30.) in medical expenses within the last five years.

While this was happening, Chuck Norris had turned down a number of film roles to be by Gina’s side. He also reportedly would sleep on a couch next to her bed for five months just to be right there if she needed anything while she slept. 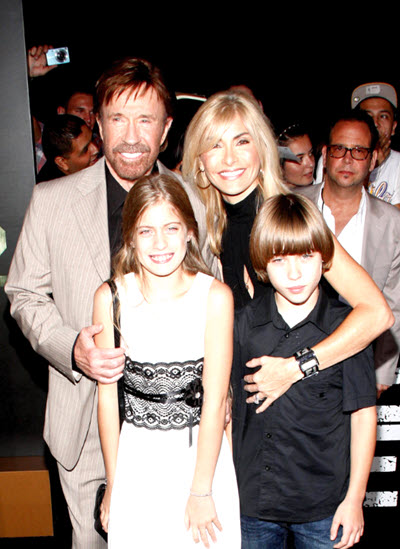 In 2017, the Norris family filed a massive lawsuit in federal court against the maker of GBCAs. They argued that the gadolinium that’s used as the main contrasting agent in MRI scans was the cause of Gena contracting gadolinium deposition disease. The condition caused Chuck’s wife to suffer cognitive decline and severe kidney damage. She also had difficulty breathing. 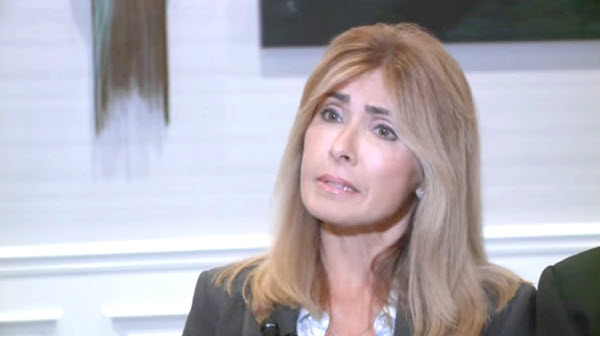 They currently seek over $10 million (€8,801,500). This number accounts not only for Gina’s medical bills but also for the loss of income both suffered due to her condition.

The family’s lawyer, Todd Walburg, said that the Norris family’s claim is just one of many cases their firm has lunched against dangerous MRI contrasting agents. 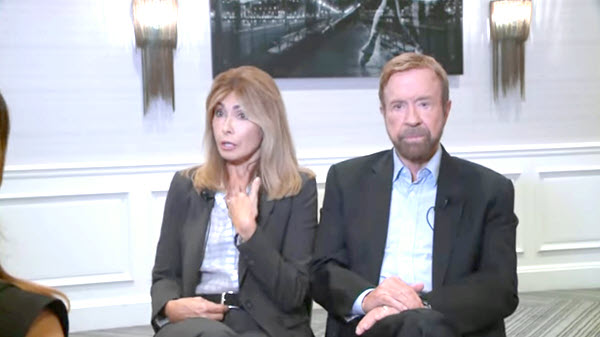 Meanwhile, the couple says that if they had been informed of the risks, they would have never consented to the use of such chemicals. They now wish to use their suit to raise awareness of this issue.

You watch an interview featuring Chuck and Gina Norris as they discuss her harrowing ordeal.