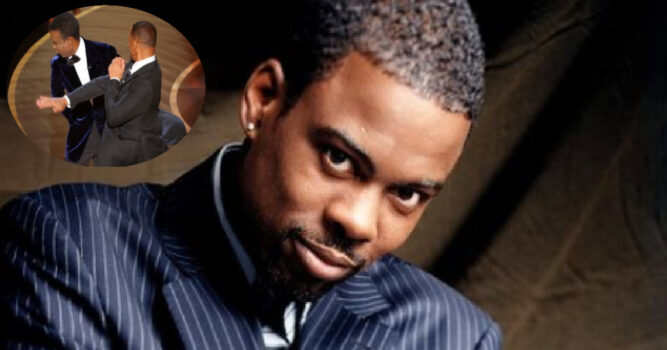 It seems like it’s been an eternity since Will Smith shocked the world at the 2022 Academy Awards by walking up on stage and slapping host Chris Rock. 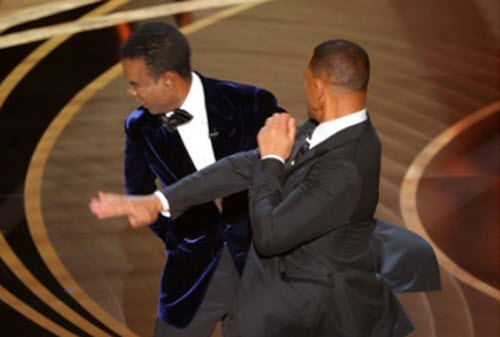 However, the comedian has made a few jokes eluding to the incident. Two weeks after the Oscars slap, the comedian was on tour in Boston, where he admitted that he was “still kind of processing what happened.”[1] 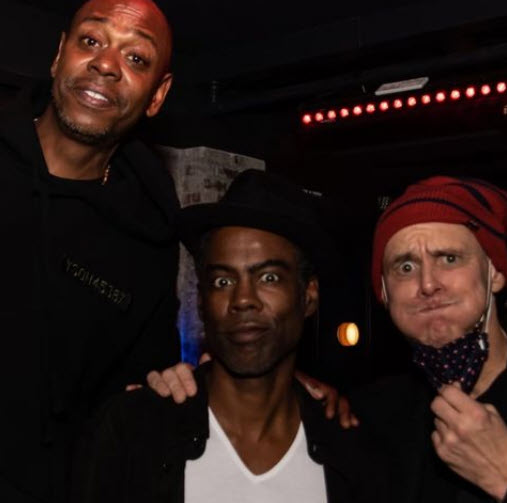 Rock told the audience that he “had a whole list of jokes before this week happened,” and he intended on performing those jokes. “So at some point, I’ll talk about that shit. It’ll be serious. It’ll be funny, but right now I’m going to tell some jokes,” Rock added. 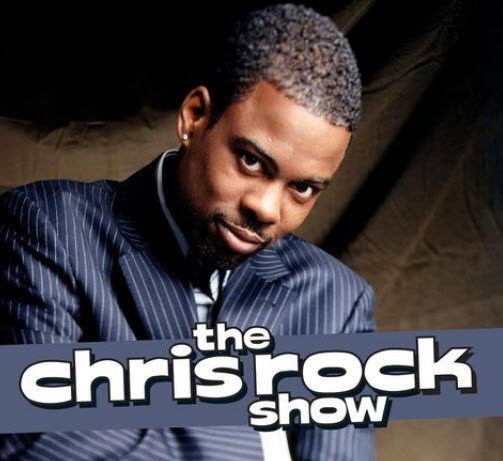 After the crowd welcomed him with a standing ovation, Rock told them:

“I’m OK, I have a whole show, and I’m not talking about that until I get paid. Life is good. I got my hearing back.” 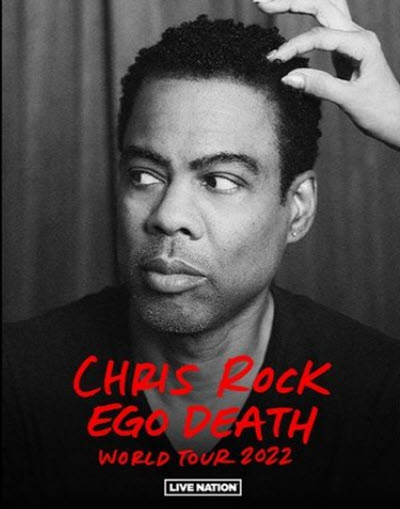 Many speculate about what Rock meant by getting “paid,” as some believe it may be a reference to an upcoming lawsuit against Will Smith, who went on that night to win an Oscar for Best Actor. Rock reportedly declined to press charges as he did not want to further distract from the ceromony. 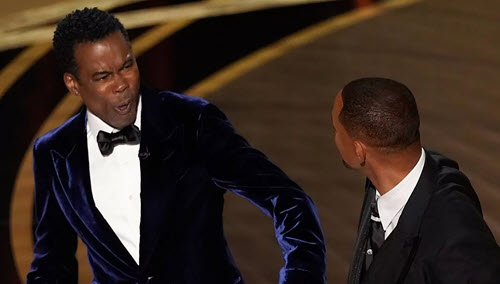 Smith slapped Rock after making a mild G.I. Jane joke referencing Jada Pinket Smith’s hair. However, it’s unclear whether or not Rock was aware Smith’s wife has alopecia, which causes baldness, and why Jada shaved her head.

Since the incident, Smith has resigned from the Academy Awards as a voting member and is banned from attending events for the next ten years. However, he’s still eligible to be nominated for his future roles. In a statement, Smith accepted his punishment.

“I accept and respect the Academy’s decision,” Smith said in a statement obtained by People. 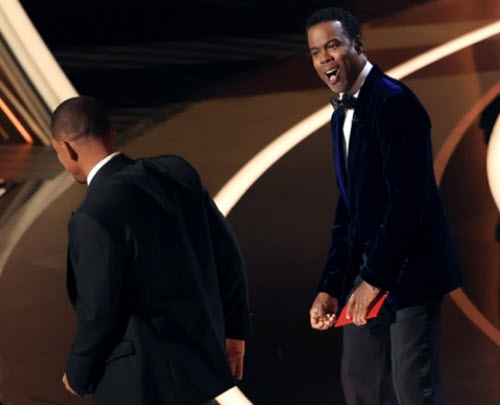 In Smith’s public apology, he wrote in part:

“Violence in all of its forms is poisonous and destructive. My behavior at last night’s Academy Awards was unacceptable and inexcusable. Jokes at my expense are a part of the job, but a joke about Jada’s medical condition was too much for me to bear and I reacted emotionally. I would like to publicly apologize to you, Chris. I was out of line and I was wrong.”