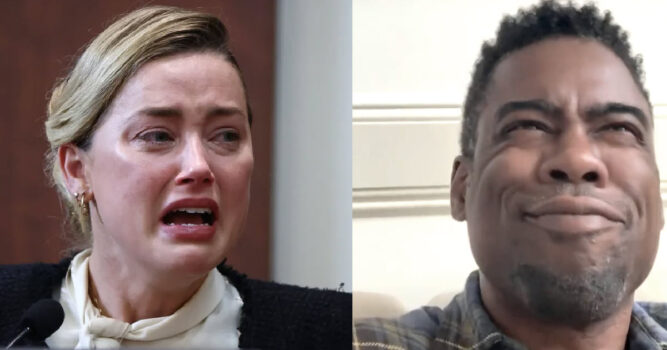 During a recent stand-up comedy routine, comedian Chris Rock made it very clear who he’s backing in the ongoing Johnny Depp vs. Amber Heard defamation trial. The actress is currently wrapped up in a $50 million defamation lawsuit brought by her ex-husband Johnny Depp, suing her over claims that she was the victim of domestic abuse during their marriage. Heard made the allegations in a 2018 Washington Post op-ed but never named Depp specifically. 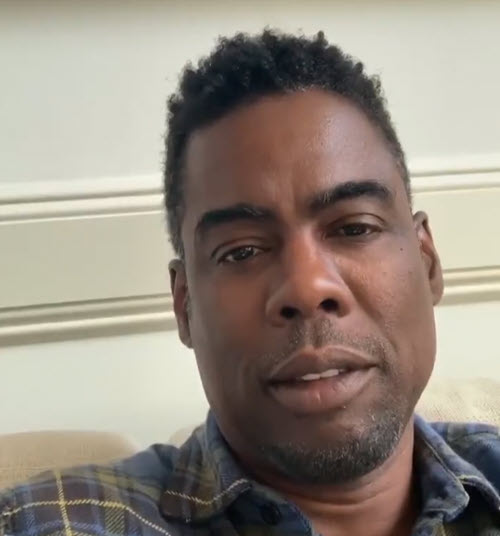 However, Depp claims that he was the true victim of domestic violence during their volatile marriage and that his ex-wife’s allegations destroyed his reputation and movie career. Meanwhile, Heard has cited several occasions on which Depp allegedly abused her and is countersuing for $100 million. 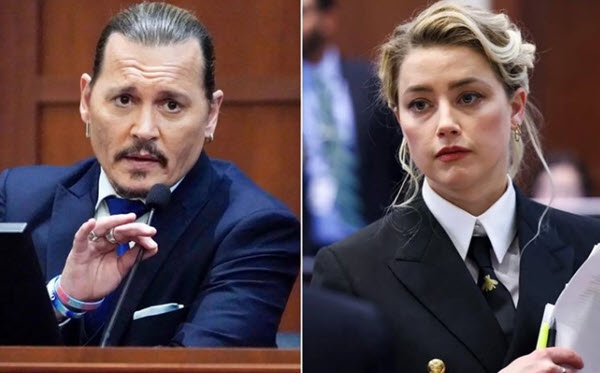 On May 12, the 57-year-old comedian made it clear that he believed Johnny Depp when he took to the stage in London, England, to kick off the United Kingdom leg of his stand-up tour[1]. 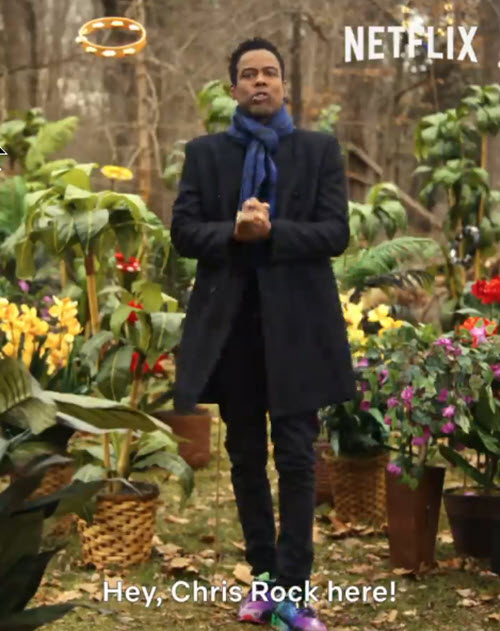 While he was joking about cancel culture, Rock alluded to Heard’s allegations, specifically when Depp claimed she defecated in his bed.

“And they had a relationship after that,” he said in disbelief as the crowd laughed along. 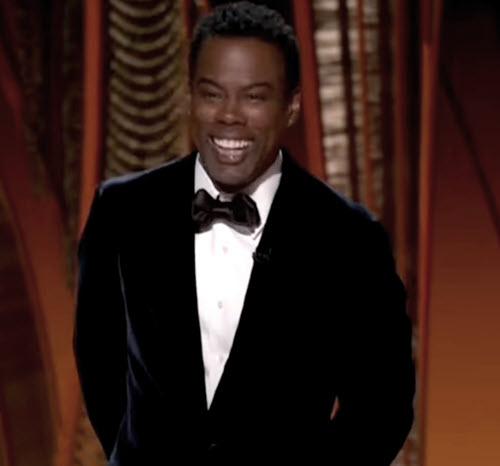 The audience was also eager to see if Rock would address another celebrity scandal involving himself and actor Will Smith. The incident occurred at the 94th Acadamy Awards ceremony, where Rock served as the host. 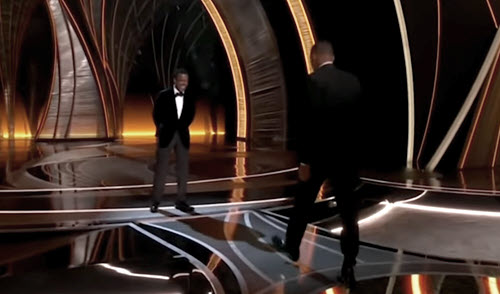 Smith stormed the stage on live TV and slapped Rock before returning to his seat after the comedian made a very light “G.I Jane” joke in reverence to Jada Pinkett Smith’s hairstyle. 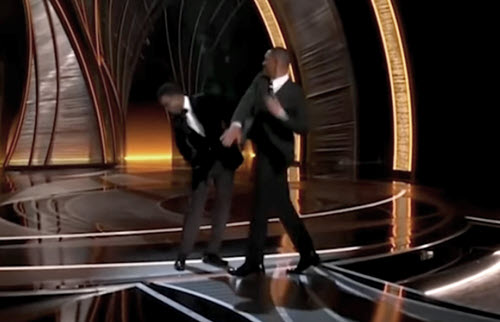 It’s unclear whether or not the comedian knew the actress had alopecia, a condition that causes baldness, but it was apparent that Jada was not amused.

Despite initially laughing at the joke himself, Smith rose out of his seat and confronted Rock on stage seconds later. 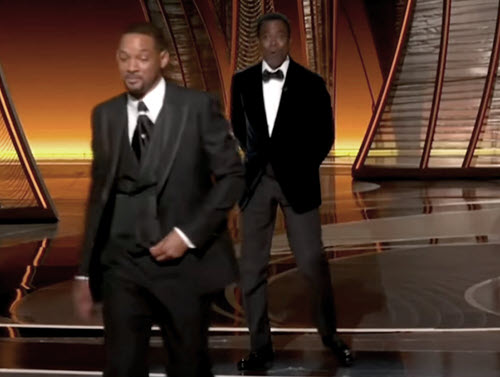 During his show, Rock did reference the incident in a way, saying:

“I’m okay in case anyone was wondering. I got most of my hearing back and I’m trying to make a decent show,” he joked.