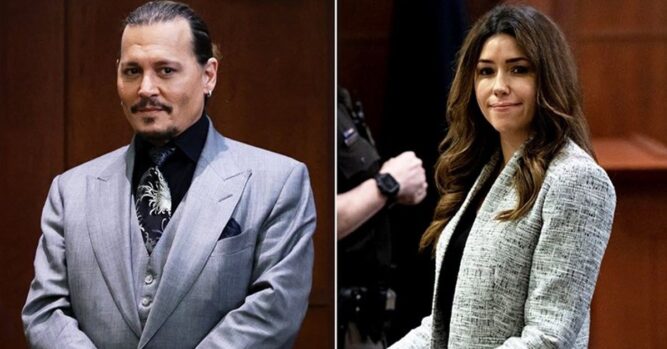 It’s always nice to be in demand. Of course, very few of us ever find ourselves in such demand that we are turning down one opportunity after another, but that isn’t the case with Camille Vasquez.

Quite honestly, up until just a few weeks ago, very few people knew who Camille Vasquez was outside of her circle of friends and family. Now that she has been at the forefront of one of the most famous defamation trials of all time, it seems as if everybody knows her name. 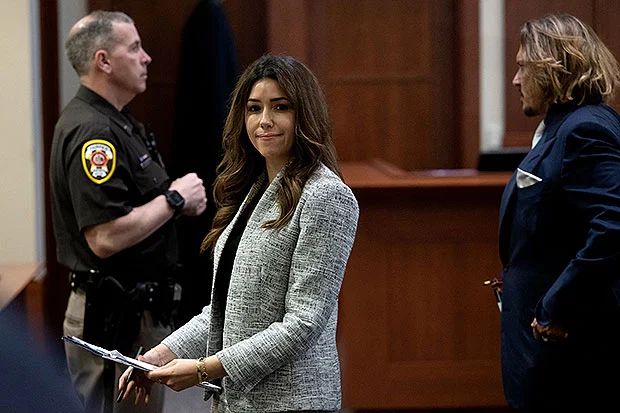 Interestingly, it wasn’t just her abilities as a lawyer that got her the attention at first. The fact that she was defending Johnny Depp against his ex-wife, Amber Heard put her in the limelight in a rather interesting way.

For quite some time, there were rumors that she actually had something going with Depp, but that has been proven to be untrue. In the end, she proved herself to be a very capable lawyer and it seems as if everybody wants her attention at this point.

The cross-examinations from the 37-year-old attorney became somewhat of a legend online. Many other law firms have also paid attention to her and her abilities, and it seems as if many of them would like to bring her on board.

She was so effective that Johnny Depp was awarded some $15 million from his ex-wife, Amber Heard. Although he isn’t going to get the full amount because of some legal stipulations as to what can actually be given, the fact that they came out on top was really a plus for that attorney. 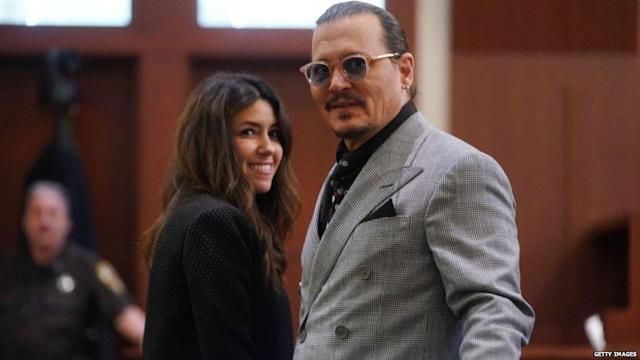 Now The New York Post is reporting that she has been getting offers from Hollywood and many law firms have been trying to get her attention as well.

The report says: “Talent agents are circling Camille because they recognize that she is the unicorn — a smart, savvy, poised attorney whose impactful performance during the trial propelled her to a rare level of visibility. And the fact that she is a woman of color is an added bonus.”

A network executive that also knows a thing or two about the proposals has the following to say: “Camille is inarguably a great voice to weigh in on legal matters and networks are naturally chomping at the bit to speak with her about on-air opportunities.”

A number of celebrity lawyers have talked about her career and how she’ll be a partner before long. In fact, there are some who are saying that no firm would allow her to take part in a trial like this if she wasn’t in line to be a partner.

In addition, another legal source said something similar and that other law firms were now fighting for Vasquez. They said: “She’s a shark and her performance in the trial showed it.”

It will be interesting to see where this one goes.