Most jobs are pretty uneventful. We tend to do the same thing day after day, and we do these things so much we can walk through our day almost in a trance on automatic pilot. This can be especially true for those who drive for a living, such as public bus drivers. Day after day, they take the same routes, often seeing the same people coming and going. The life of a bus driver is anything but unpredictable as they often find themselves settled into a familiar routine, just like most of us.

However, one bus driver from Milwaukee, Wisconsin, experienced a very atypical day. By the end of it, she found herself being hailed a hero after she rescued a tiny toddler wandering the freeway overpass barefoot in cold temperatures!

Irena Ivic was driving her regular route when she saw something that made her heart jump. 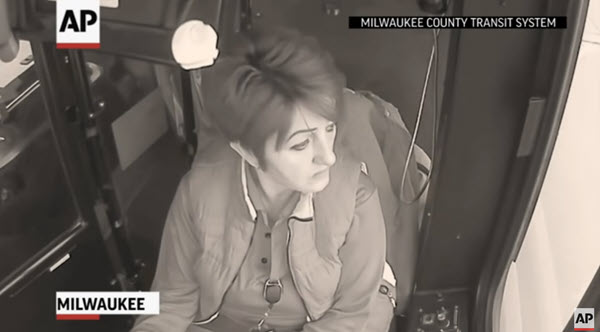 The driver immediately pulled over and, without hesitation, ran across a busy street. 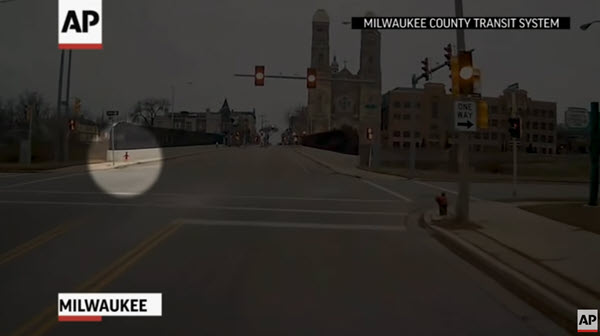 Once on the other side, she picked up a crying barefoot little girl and brought her back to the bus.

Police later learned that the 19-month-old child had been left outside by her mom, who was in the middle of a mental crisis. The toddler has since been reunited with her dad. 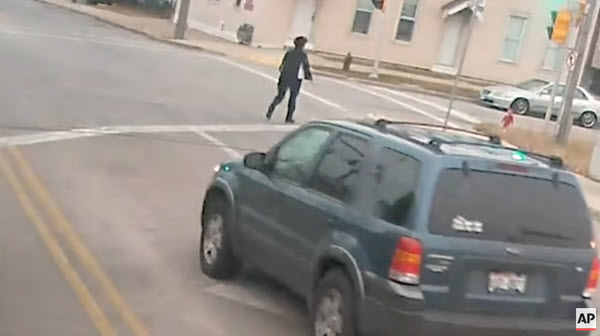 She risked her life and safety to make sure this little girl was safe. 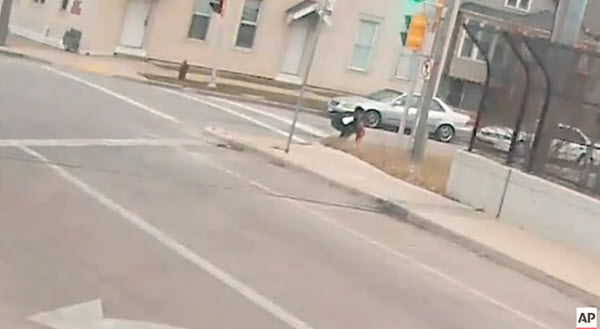 Irena could feel the crying little girl shivering from the cold as she walked back to the bus. 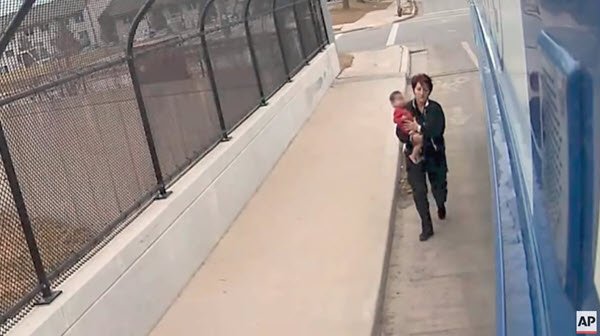 She was just thankful she saw the little girl in time. 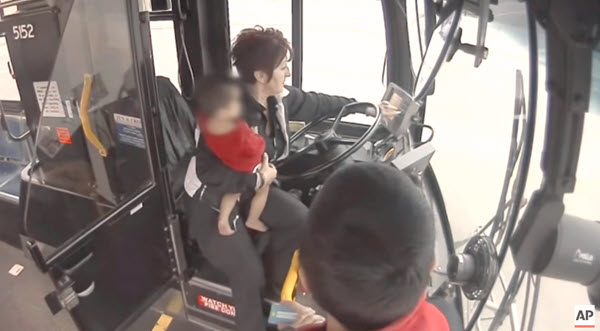 Fortunately, the little girl was okay, and police officers arrived to take the child to a safe place. 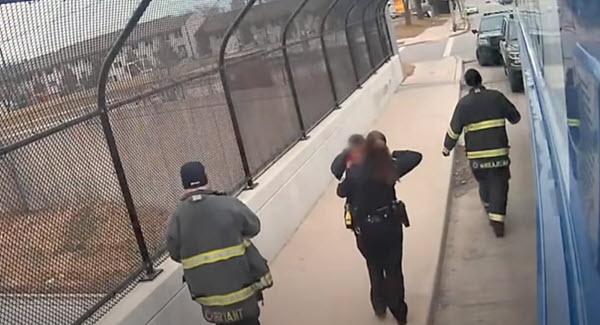 After the story broke, thousands on social media praised the bus driver for her incredible act of courage. 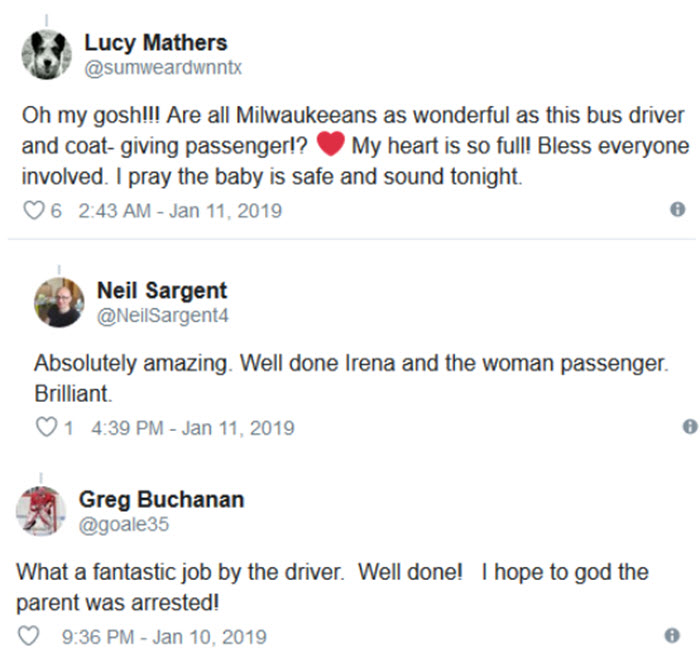 We also applaud Irena for her quick thinking and decisive action, which very likely saved a little girl’s life that day!

You can watch a news report about this remarkable story below.