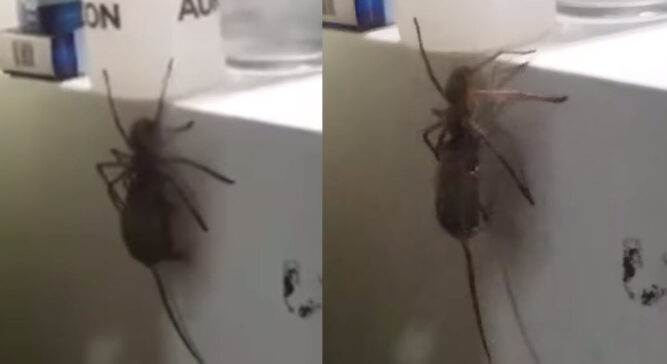 At one time or another, there’s probably been some critter that had surprised you when you walked into your kitchen. Usually, these critters are going to be mice or bugs, with the occasional animal like a cat or raccoon thrown in. And during such times, most of us will grab a broom or shoe and get to work dispatching the unwanted guest. However, there are some creatures so frightening that we would instead seal off the room and forget it exists than confront them — especially when it comes to spiders. You see, some folks have a fear of spiders and can’t deal with them no matter what size they are.

But if a small spider freaks you out, then you may want to make sure you’re sitting down when you see this critter. Back in 2016, a man’s neighbor in Queensland, Australia, recorded a giant huntsman spider carrying the body of a dead mouse up the side of a refrigerator. In case you weren’t aware, Australia is home to some of the world’s deadliest creatures, such as spiders and snakes. You can find story after story about snakes found in toilets and light fixtures, and spiders found just about everywhere. In fact, Australia is loaded with over 10,000 species of spiders, making them the most widespread venomous creatures in the country. 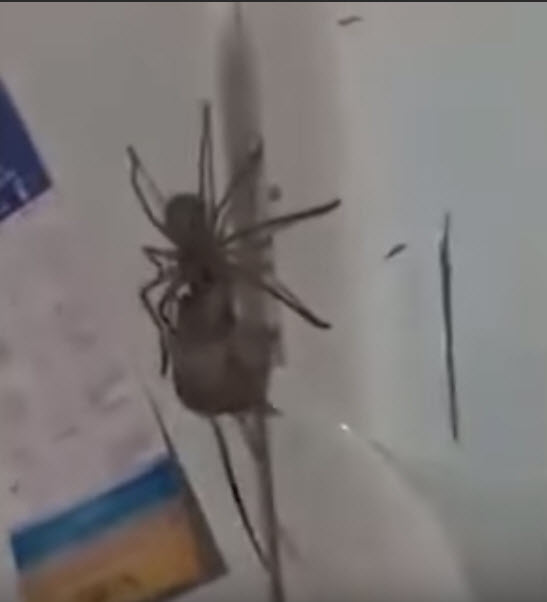 However, the huntsman spider is typically not considered to be aggressive towards humans, although their bite can cause swelling, nausea, and heart palpitations. But, it seems that this particular spider is causing heart palpitations across the internet! 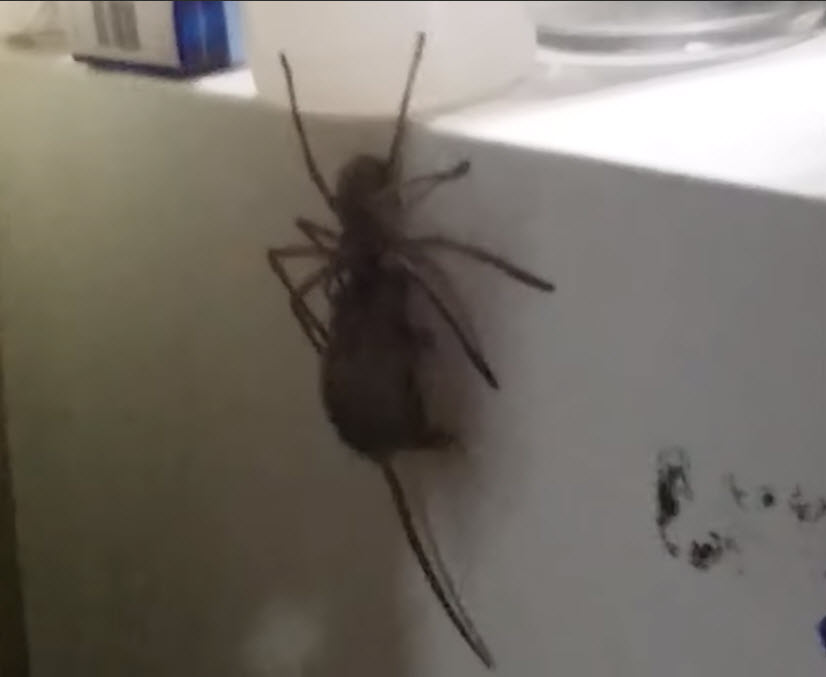 You can watch this huge creepy crawly moving its dinner in the video below.