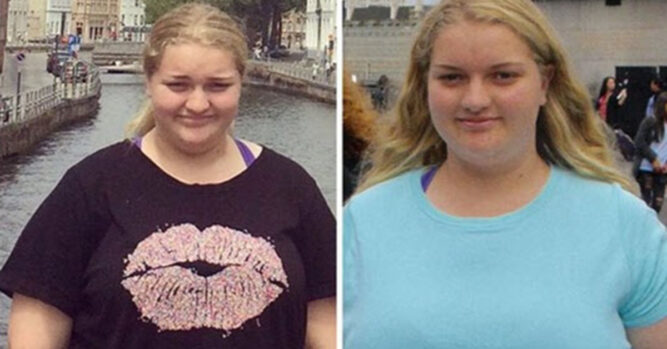 It doesn’t matter who we are, we have all had to deal with bullying at some time in our life. It is a universal problem and not only happens to children in the schoolyard, it happens to adults as well. For one 16-year-old girl, bullying was something that was a regular part of her life. She was picked on because of her weight but rather than just being down about it, she decided to take her unhealthy lifestyle and turn it on its head.

When Josephine Desgrand was at her heaviest, she weighed almost 280 pounds. People would make fun of her relentlessly as a result of her weight. The teenager from Queensland, Australia continued to watch the numbers on the scale and decided that she wasn’t going to take it anymore. She knew that action was necessary and she wanted to do something before it was too late. 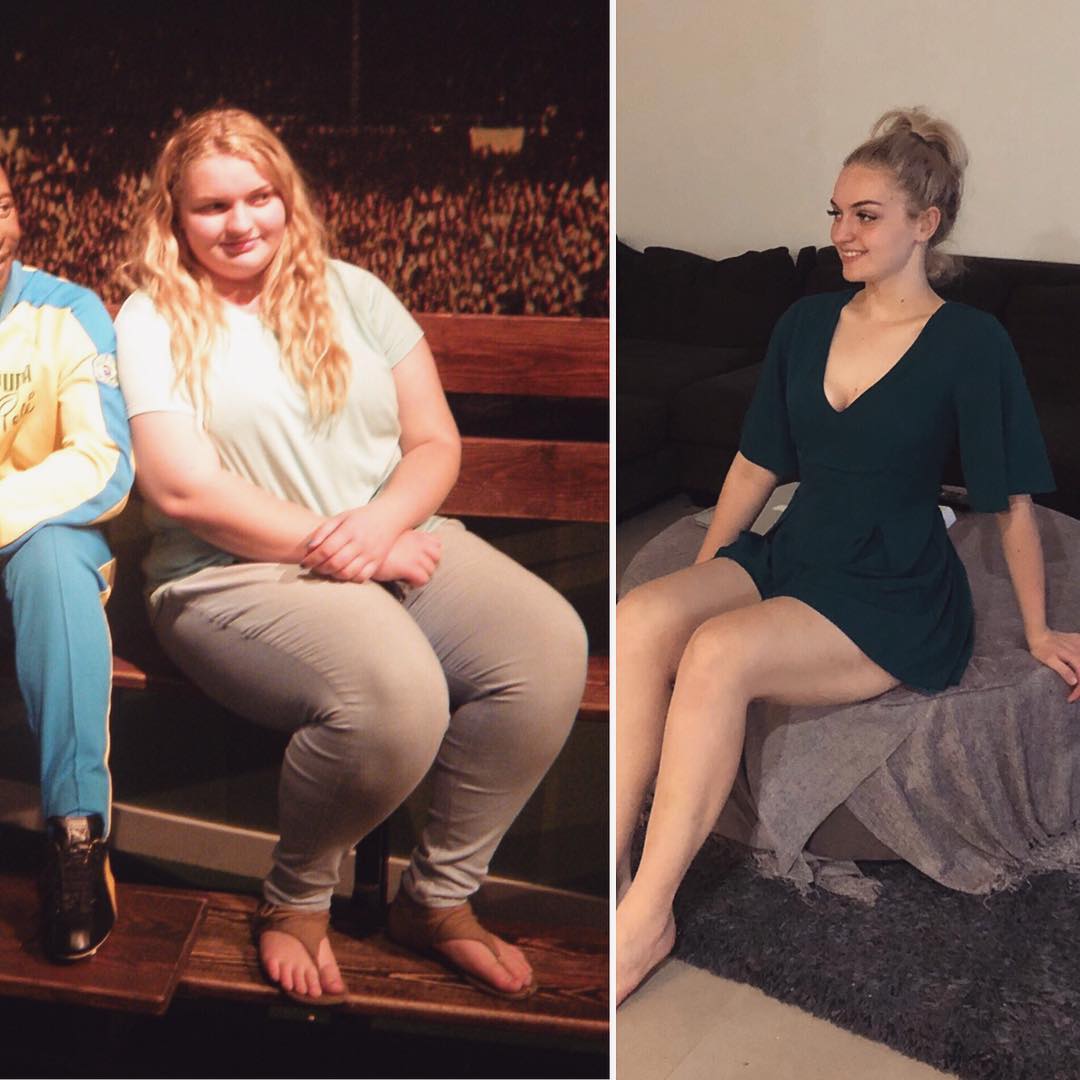 Josephine made herself a promise and that motivated her. She wanted to fit into the perfect prom dress.

The transformation is incredible to see and eventually, she did get into the prom dress. 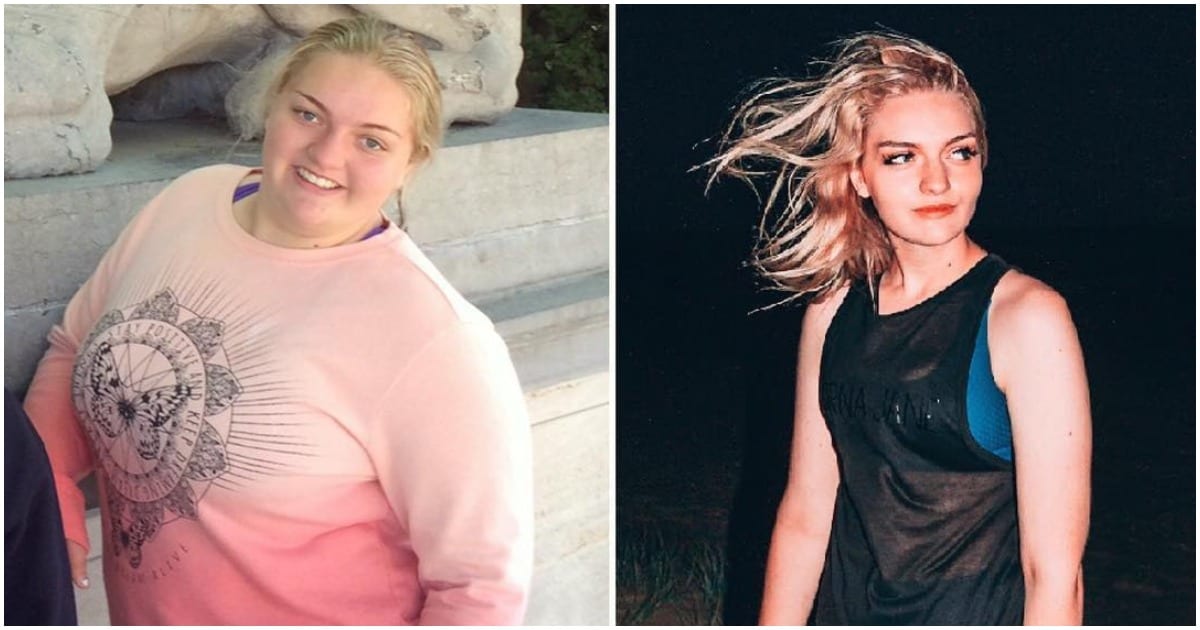 When Josephine was 16 years old, she decided to drop some weight. It was affecting her life, both physically and mentally and she couldn’t even exercise because she was out of shape. She was dealing with a lot of doubts in life because the school kids were bullying her. She didn’t want that to be the case for the rest of her life so she decided to make a change for the better. 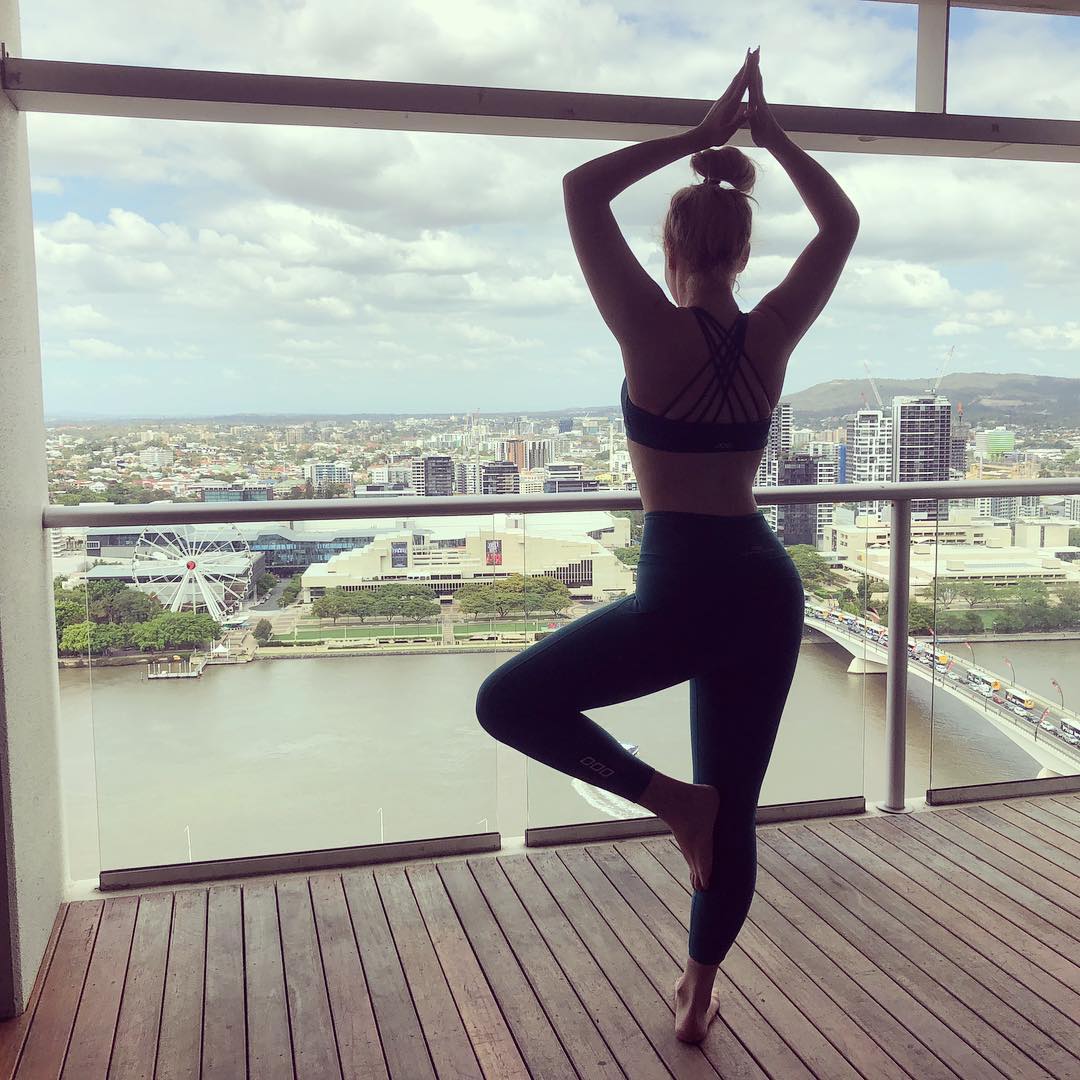 Josephine didn’t want to go through surgery and she wanted to lose weight on her own terms.

That being said, she isn’t a stranger when it comes to trying to lose weight. She has always struggled to stay committed to any type of weight loss program so the progress was limited. Now that prom was only two years away, she knew it was time to take her stand.

When the prom arrived, she was down by 138 pounds. 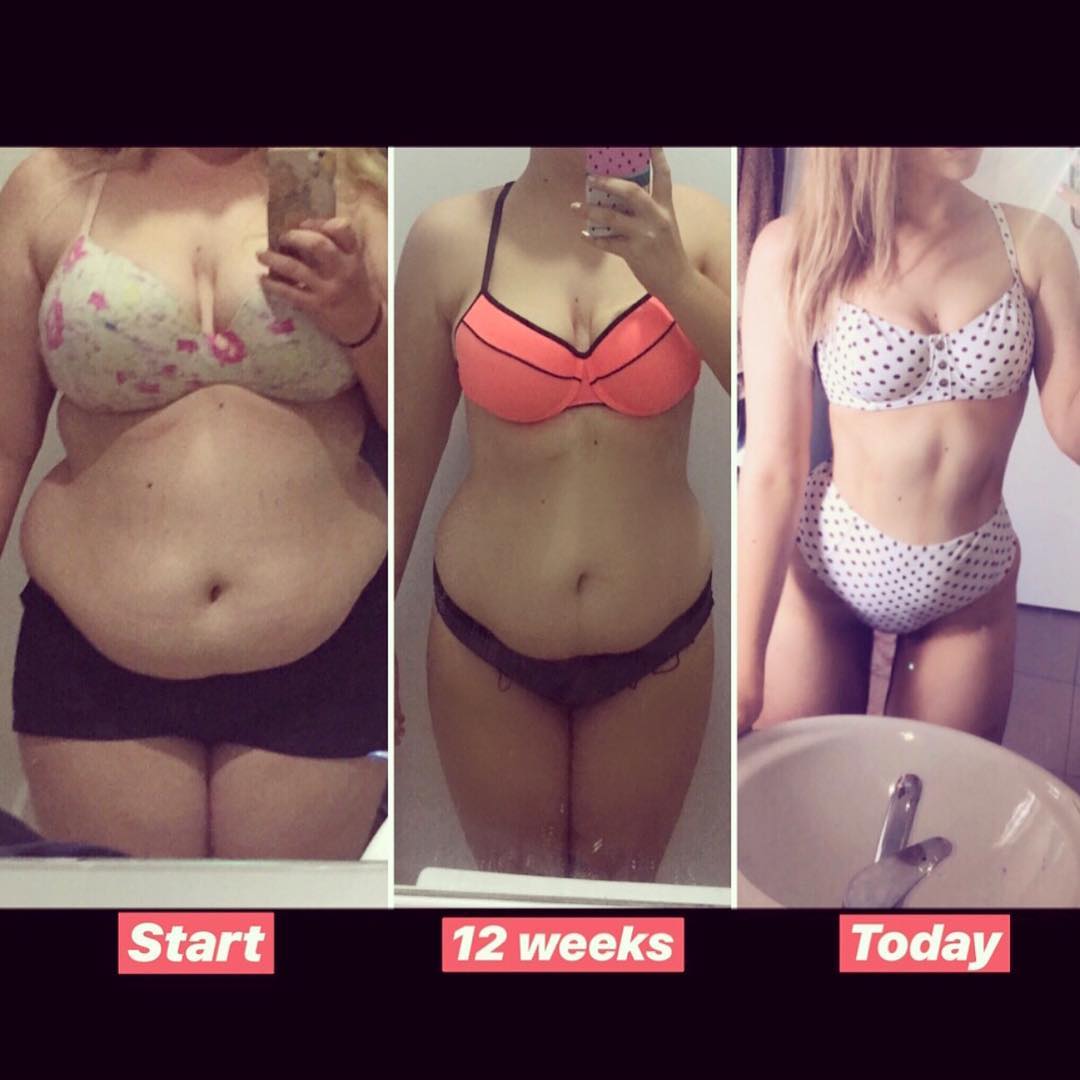 The transformation can be seen clearly in the pictures. One thing that you can still see, however, is her smile.

Josephine was an inspiration to many others and she dedicated herself to living healthy. She also has some 80,000 Instagram followers and is now a weight loss celebrity. 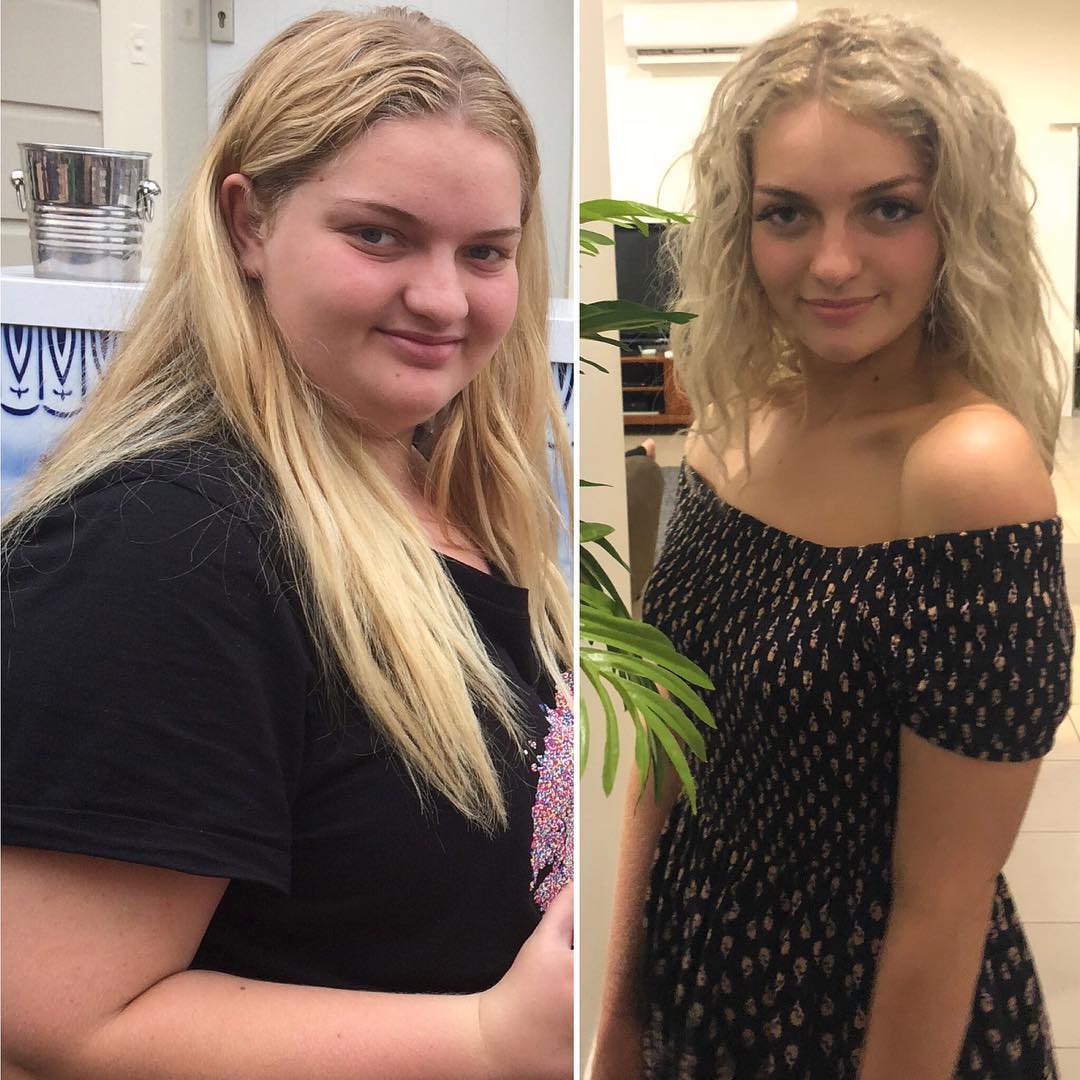 “I stuck to a low carb, no sugar diet for TWO WHOLE years,” she wrote on Instagram. “I began to eat natural sugars about six months into my journey. In the first 12 months I lost 63kgs. I do not see this as a diet to lose weight, I see this as my new lifestyle change.”

She did experience some challenges but she stuck with the program.

“In these two years I have faced some very difficult challenges but I have chosen to pick myself up and keep moving. Everybody has bad days, never let a stumble be the end of your journey.” 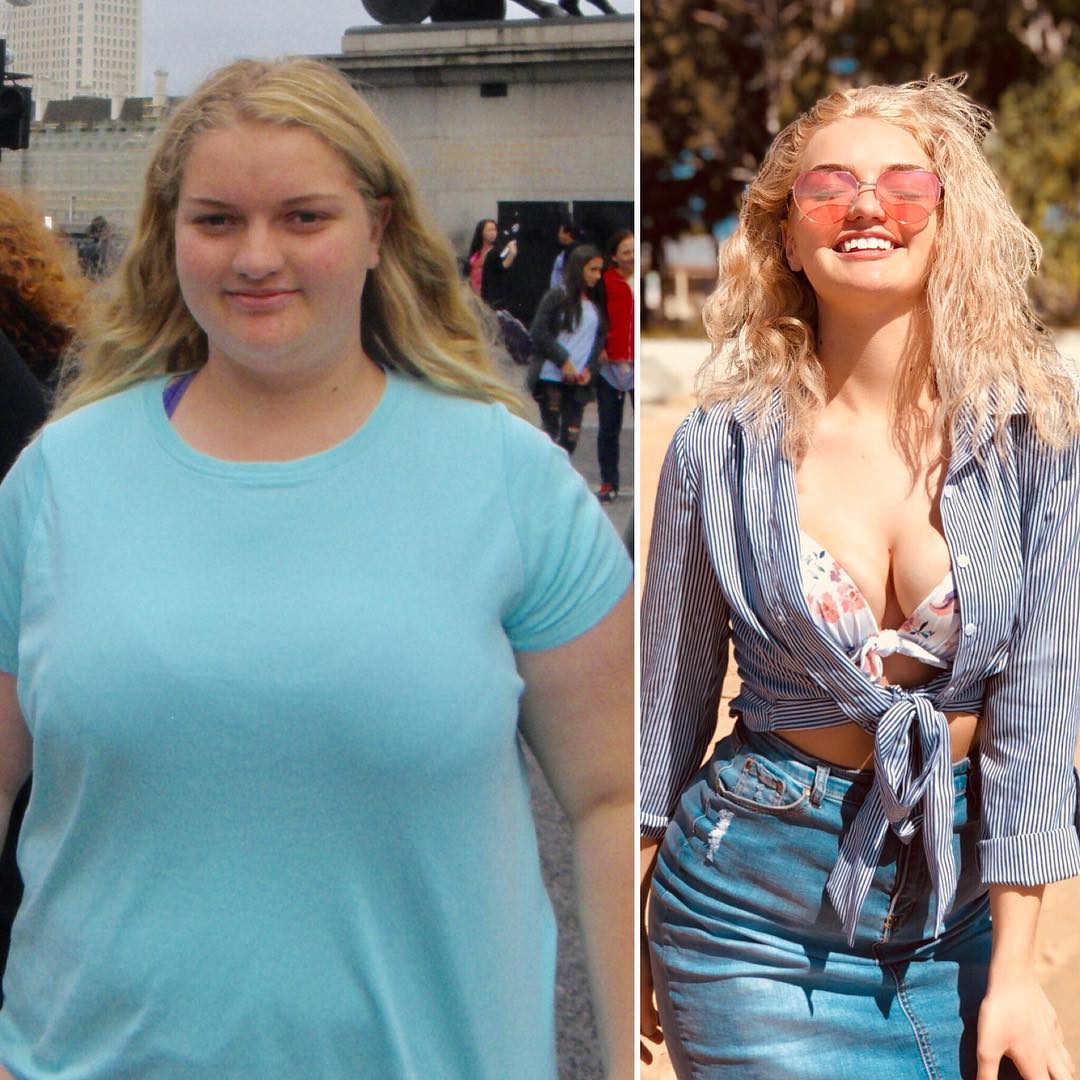 Josephine also gives advice to others if they have any questions about what she did. She discusses her exercise routine and nutrition. She even came up with a meal plan that she shares with her followers. 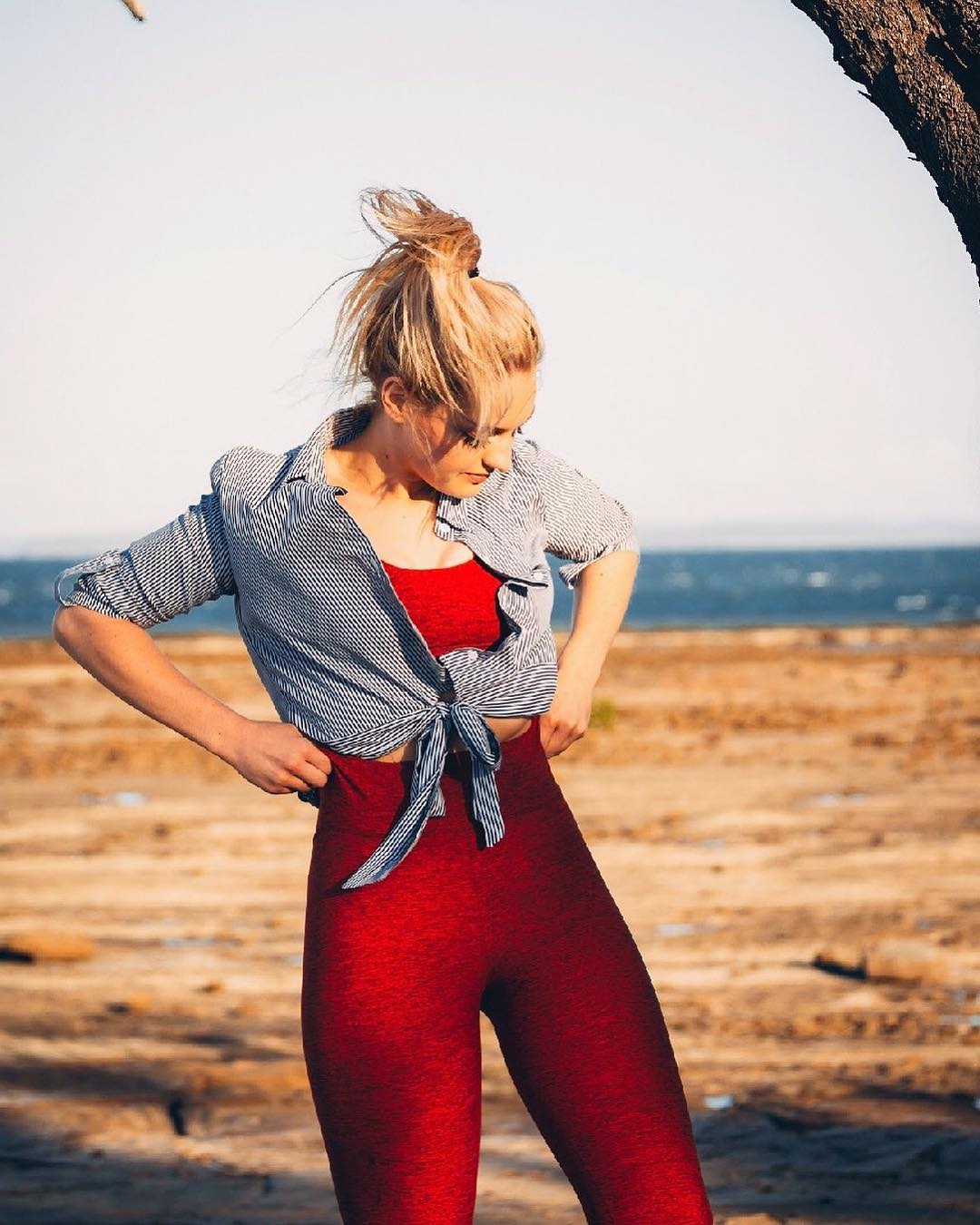 When the prom came, her two years of hard work paid off. She chose a red dress for prom night that is going to put you in mind of Jessica Rabbit. 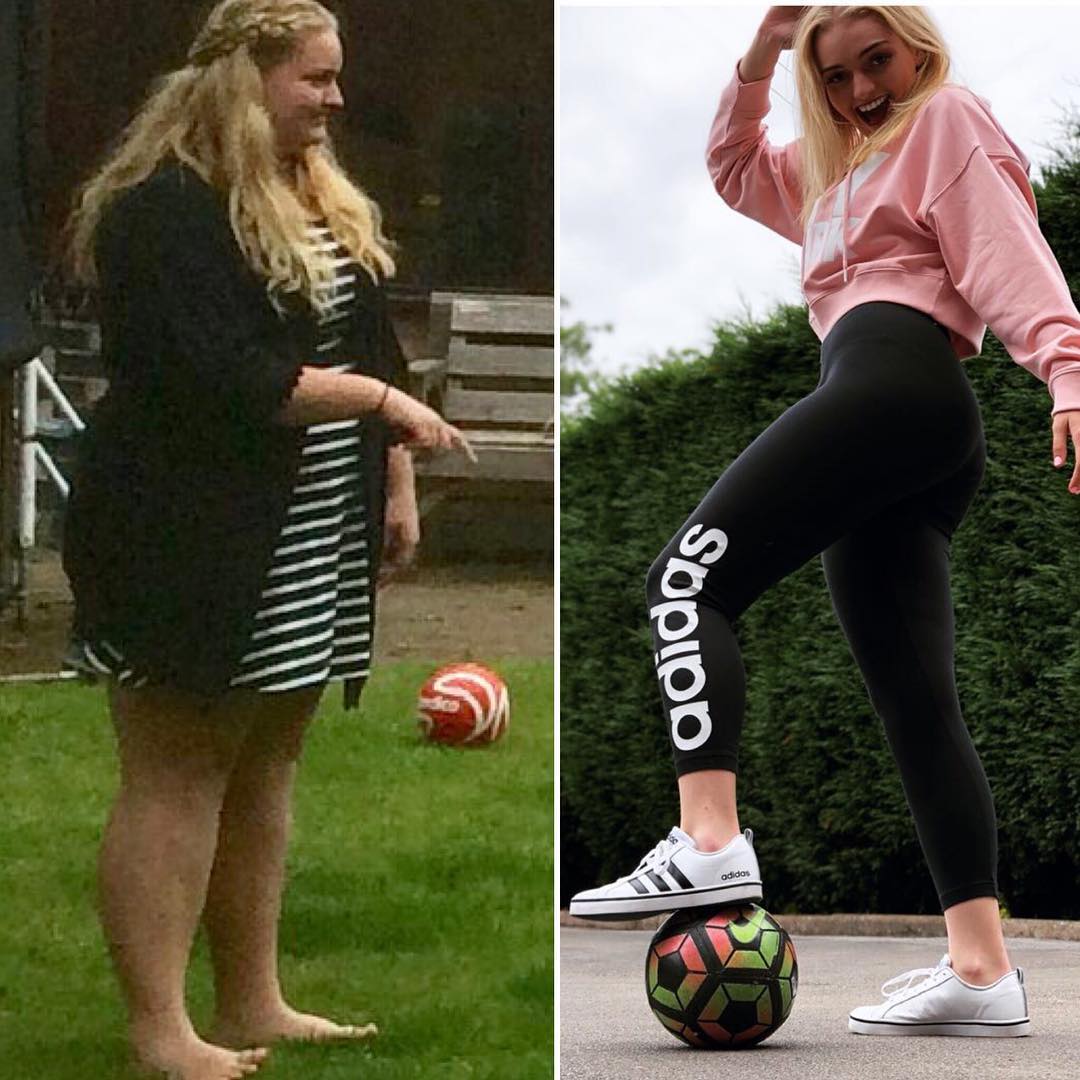 If you are interested in being inspired, Josephine can certainly help you to find the inspiration you need. 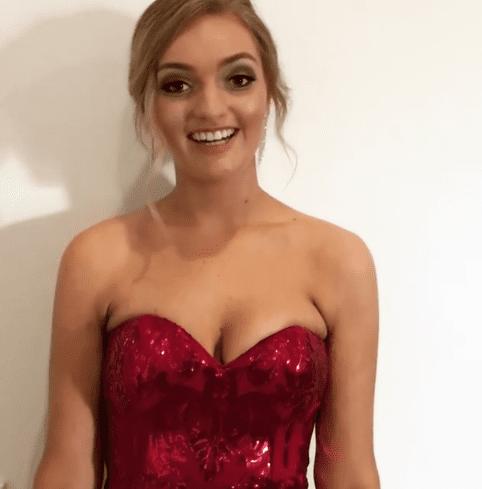