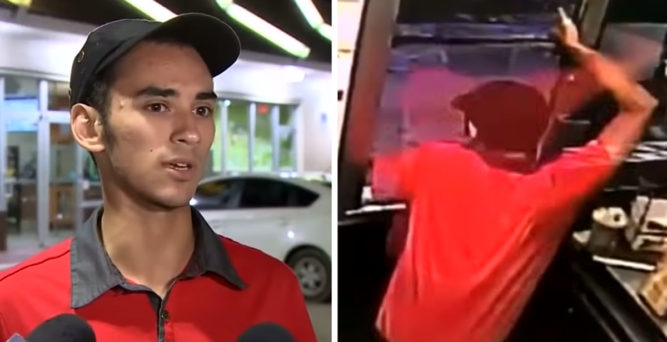 When we drive up to a McDonald’s drive-through window to get our food, we seldom put a lot of thought into the (usually) young person who is handing our food to us. The “essential workers” don’t get a lot of recognition, to be honest, and they deserve more than they get. For a young man in Doral, Florida, working at McDonald’s is a job that he enjoys, but he also doesn’t mind being a superhero when the situation calls for it. Pedro Viloria was working at breakfast at his McDonald’s one morning when a car pulled up to his window.

However, when he reached out to pass the customer the food, the car just kept rolling. The customer was a woman who had two children in the back seat of her car. It’s not clear exactly what was going on, but it’s plain that she was having a medical emergency. Pedro said that she appeared to no longer be breathing and she was making jerking movements that caused her foot to slip from the brake, which is why the car kept rolling. Meanwhile, Pedro could hear her children screaming in the backseat, saying, “Mother, stop it, what are you doing?” They were clearly terrified and Pedro could see that. 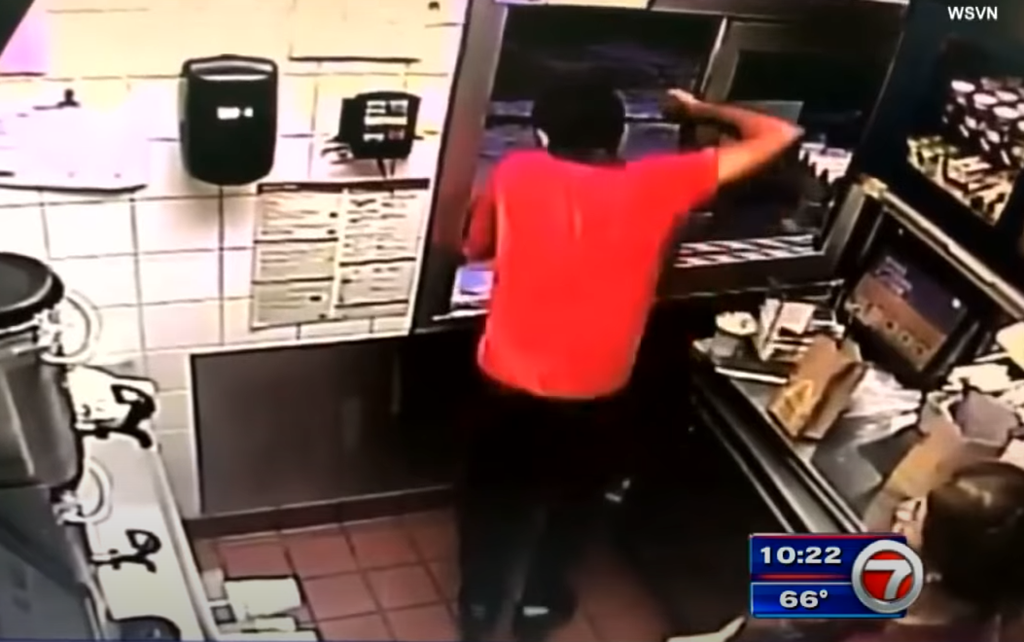 You can see in the surveillance video footage from inside the restaurant that this brave young man hesitated for only a moment before bravely jumping through the drive-through window to save the woman and her children. As it turns out, the woman was an off-duty police officer. Pedro was thinking of the children and what would happen if they lost their mother that day. He said that his brain was on “hero mode” and that’s all he was thinking about. 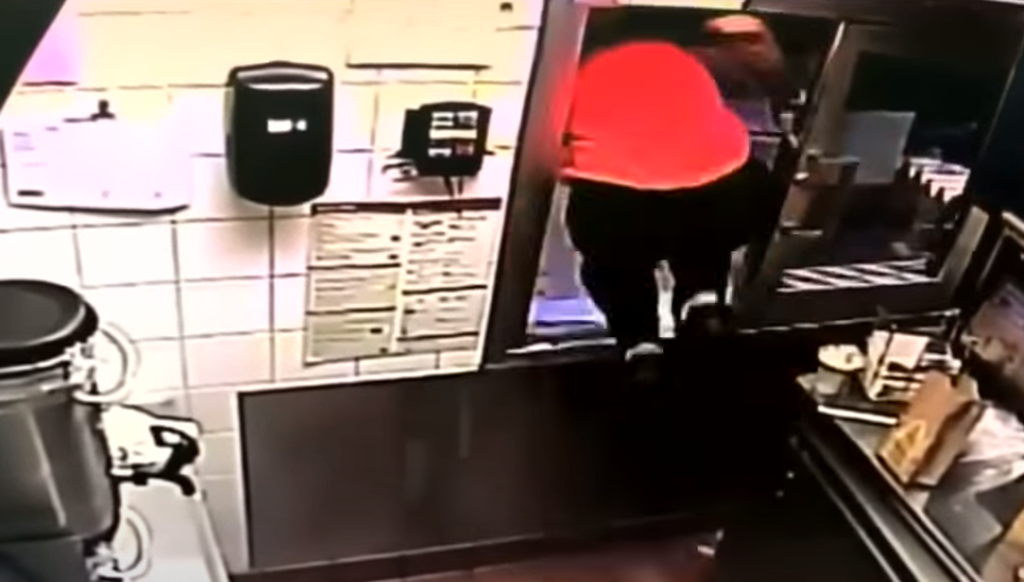 Fortunately, an off-duty fire rescue worker was in the McDonald’s when this emergency occurred and he was able to rush to help the woman. Watch this daring video below.