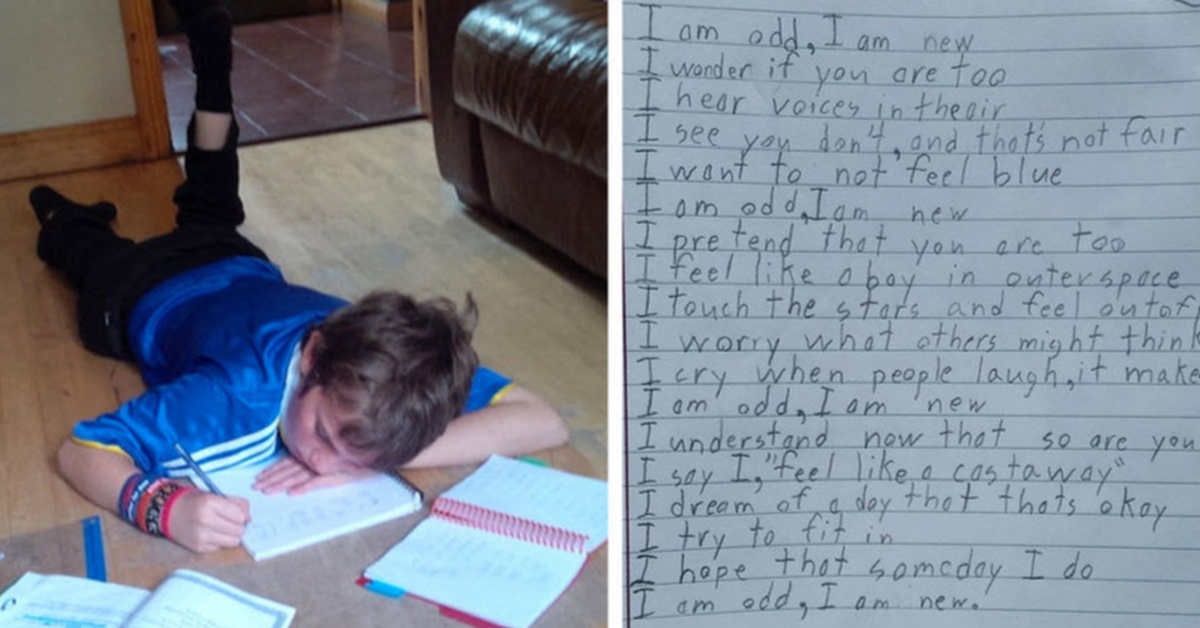 There is something about the written word that has the ability to move us as individuals. It is true of any written word but when it is poetry, it often tugs at our emotions and could easily bring a tear to our eye. Sometimes, words just cannot express the feelings that we get when we read a poem and it seems as if it is directed at us personally.

If you have a love of poetry, you probably already know certain poems that have the ability to make you laugh or cry. Some of them do so easily while others take a little bit of thought in order to move us in that direction. This is a poem that belongs on the list of those that can move us but it also comes with a surprise. It wasn’t written by a famous poet but rather, it was written by a boy with autism. 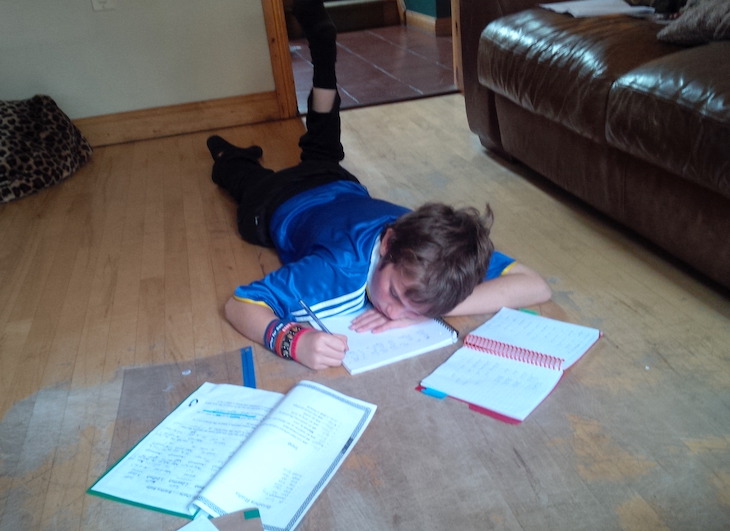 The 10-year-old student who composed this poem is Benjamin Giroux. His teacher had asked him to write a poem but he did more than just put down some words that rhyme, he poured out his heart because he wanted others to know what it was like to live with autism. You are not going to believe the results. 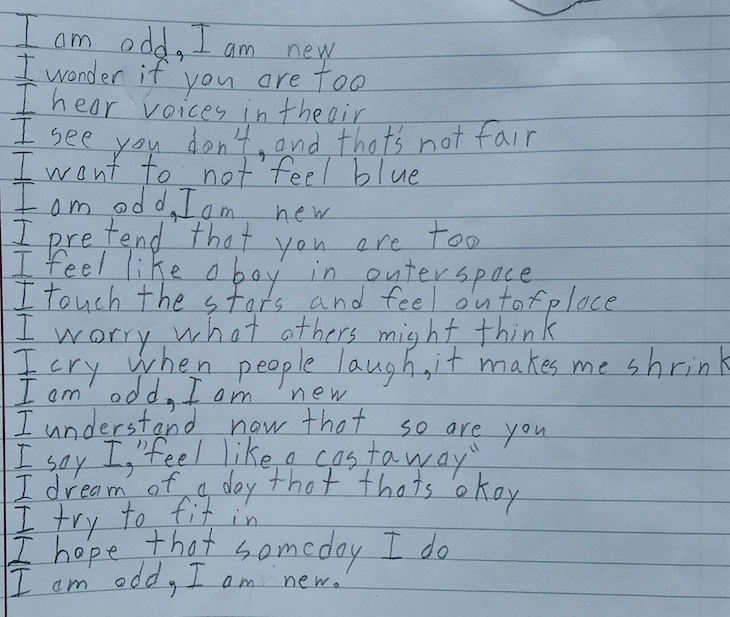 Like many autistic children, Benjamin felt different and sometimes he felt as if he stood out from the other kids in his class. The poem was entitled “I Am” and you will easily be able to tell that he is a special young boy. The poem was posted online and it has gone viral. The National Autism Association even highlighted it and shared it with other people so they could appreciate it.