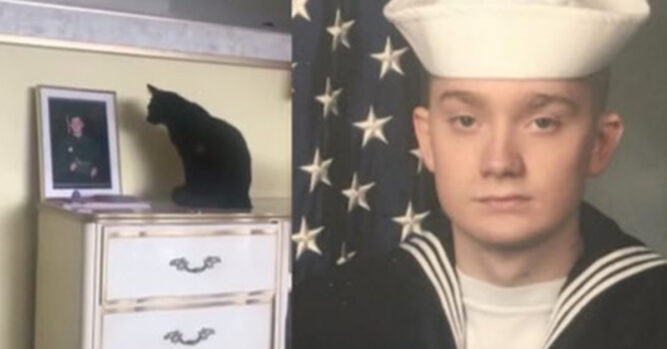 When most of us think about cats, we think about independent animals that don’t necessarily have time for humans (unless they want to have the time for humans). Admittedly, most cats are independent and they have a mind of their own. Then again, if you have ever had a cat in your life, you realize that they can be the most loving animal you’ve ever seen as well. For a cat named Yuuki, an attachment to her human companion was something that took everyone by surprise. She was adopted from an animal shelter and eventually became attached to a teenager named Max along with his mother, Erin Nimrichter.

When Yuuki first came into their lines, they thought that she was the best animal in the world. I’m sure that you have experienced a similar feeling when you have an adopted animal in your life. Although we bring them into our home as a pet, it isn’t long before they become a part of our family and sometimes our relationship with a pet may be stronger than relationships we have with human family members. Max and Yuuki were inseparable and would often be found snuggling fast asleep on the couch. 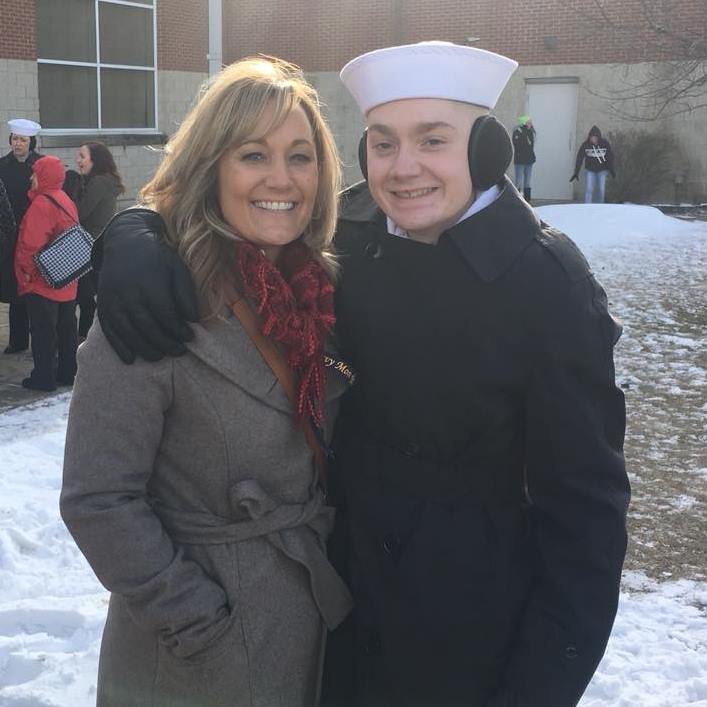 Yuuki was developing a very close relationship with Max and the mother even described it as a strong love.

“Max has always felt connections to any animals he was around. He’s a sweetheart.” 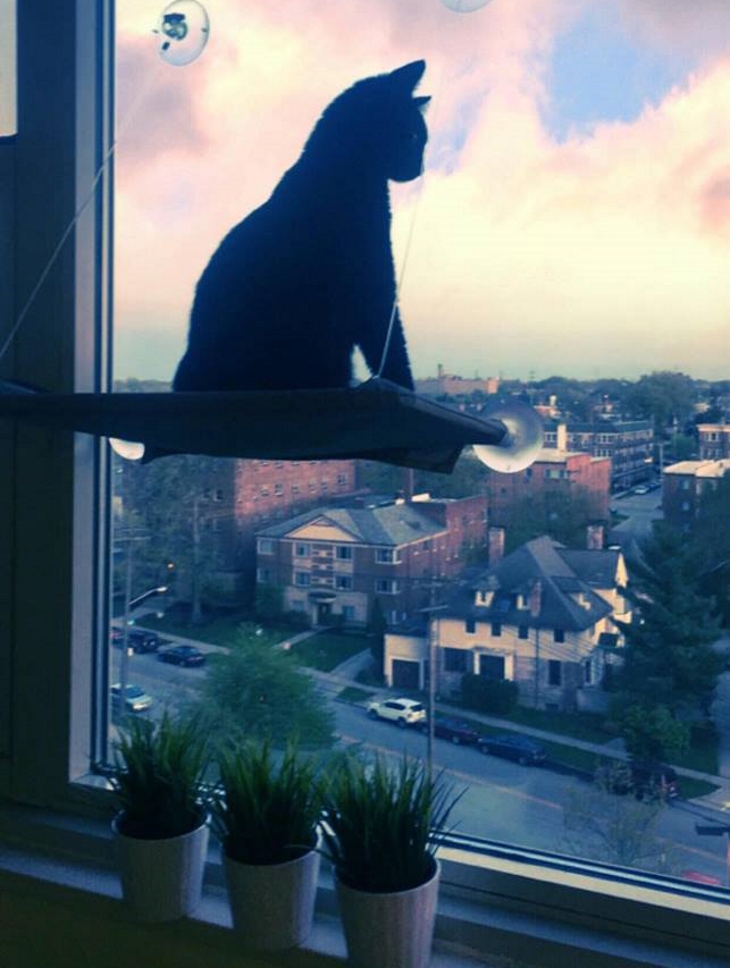 About six months after they adopted the feline, Max was shipped off to boot camp for six months and is now serving in the U.S. Navy. They hope that the cat would connect with the mother while he was gone but it seemed that the feline was more in love with Max then anyone knew.

Erin began to notice that Yuuki would sit in front of a picture of Max and stare at him for hours. She thought that it was an unusual fluke so she moved the picture but the feline went to find it. It seems as if the cat was devoted to Max and nothing was going to break that bond.

“She just sits there, stares and meows and then lays down next to the picture to nap. I know for sure she misses him.”

Yuki was eventually able to get back together with Max. They had scheduled a visit and brought the cat along.

This is an animal story that is sweeter than most we have heard. Max was in the Navy for a six-year stint but now he is going to be reunited with his beloved cat when his tour of duty is over. 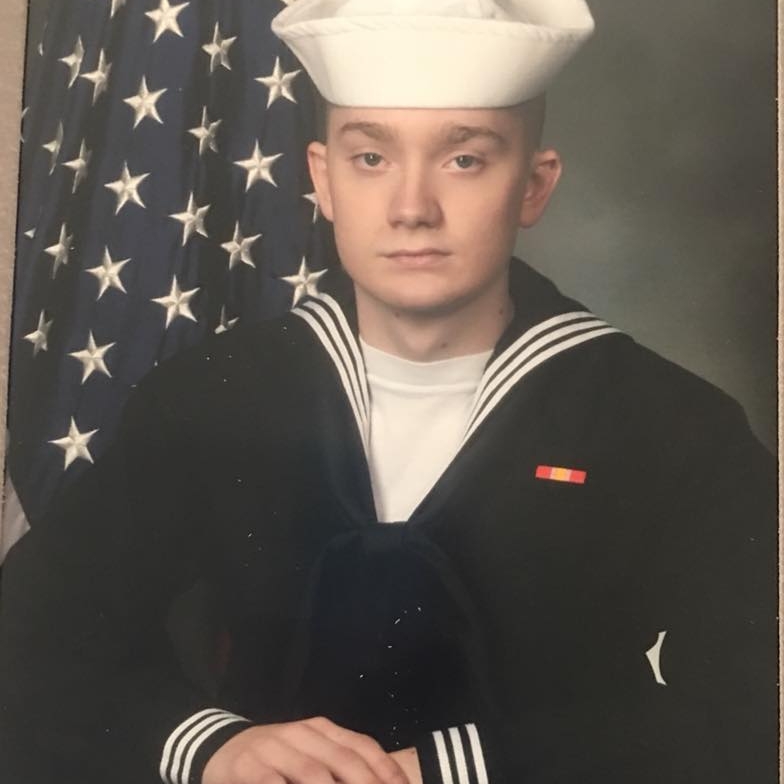 You can see it for yourself in this video: