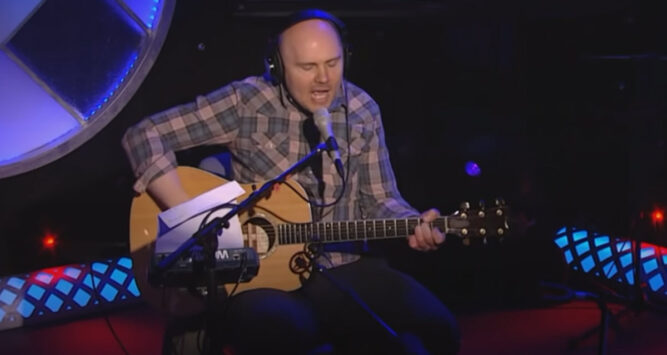 The Smashing Pumpkins are one of the most unique bands to come out of the grunge era of the ’90s. If you ask different folks to describe their music, you’ll likely hear different answers. Some might describe them as grunge, other alternative or progressive rock, and some would even label them goth. This is one of those bands that doesn’t seem to fit neatly into any category. One of the band’s biggest hits is a song titled “Tonight, Tonight,” released in 1996 as the fourth single and second track on the first CD from their legendary third album titled “Mellon Collie and the Infinite Sadness.”

Along with the song, the music video also won several awards. They would also release a shorter acoustic version called “Tonite Reprise,” which was included as a B-side track on the Single and the triple LP version of Mellon Collie. The song was written by lead singer Billy Corgan who told Howard Stern that it was a tribute to the band Cheap Trick, as the song features a black Humoresque theme and lyrics. Corgan also shared how the song was addressed to himself. You see, Corgan had escaped from a very abusive childhood, and the song was a reminder to keep believing in himself. 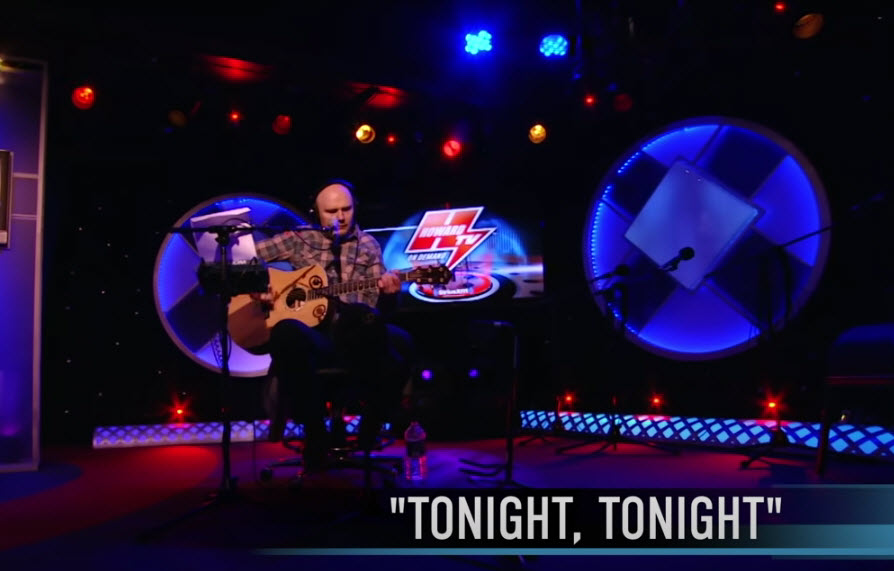 While this song never achieved the same level of success as “1979,” another song from Mellon Collie, it is still among the most successful singles from the album and a cult favorite among Smashing Pumpkins fans. 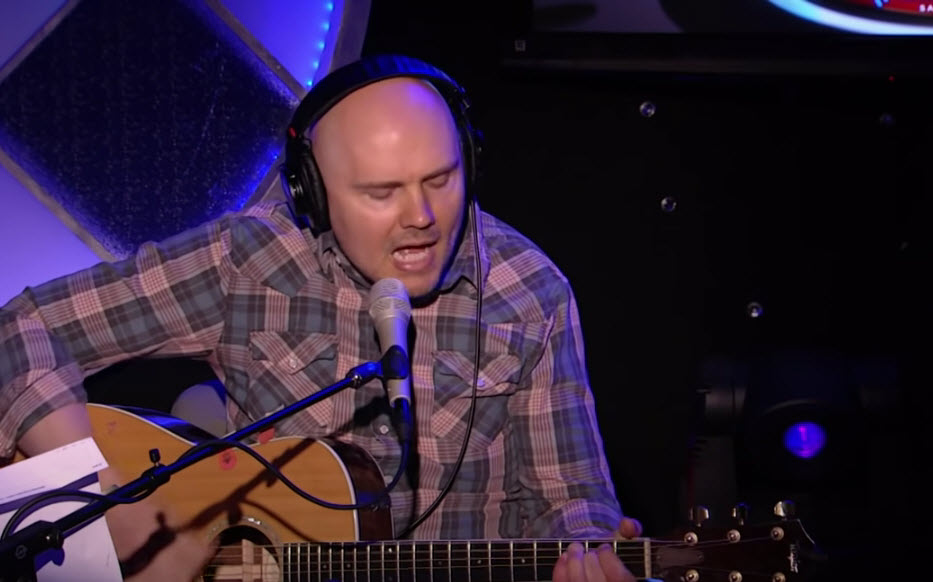 In this video, we see Billy Corgan performing an acoustic rendition of “Tonight, Tonight” on the Howard Stern Show.