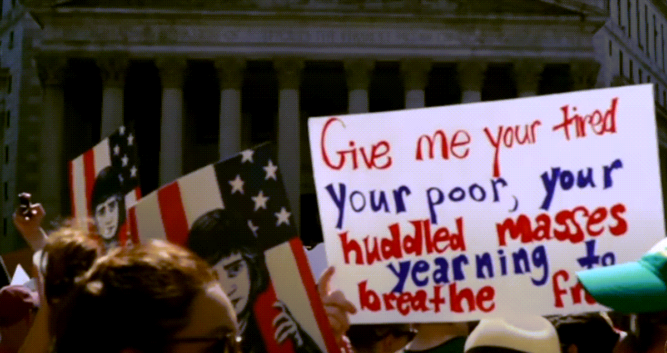 It’s something that advocates for undocumented immigrants and their families have been wanting to see for a long time. The disparaging terms like “illegal aliens” or just “illegals” dehumanize human beings who immigrate to the United States seeking a better life for themselves and their children. Now, the administration of Pres. Joe Biden is ordering the disuse of the phrase completely. The phrase “illegal alien” has been removed from all government communications, which serves as the culmination of a long campaign to stop branding people as “illegal” instead of actions. An internal memo from the Homeland Security Department directed officials to replace the word “alien” with the word “noncitizen.”

Likewise, the memo ordered officials to drop the word “illegal” and replace it with the word “undocumented.” In 2013, The Associated Press dropped usage of the phrase from its stylebook after a group of two dozen scholars issued an official statement that called the phrase “illegal immigrant” neither accurate nor neutral. It’s notable also that the Biden Administration has also ordered officials to cease use of the word “assimilation” and to use “integration” instead. Biden is trying to build what his officials are calling a more “human” immigration system. The memos were sent by the heads of the U.S. Customs and Border Protection and the Immigration and Customs Enforcement. 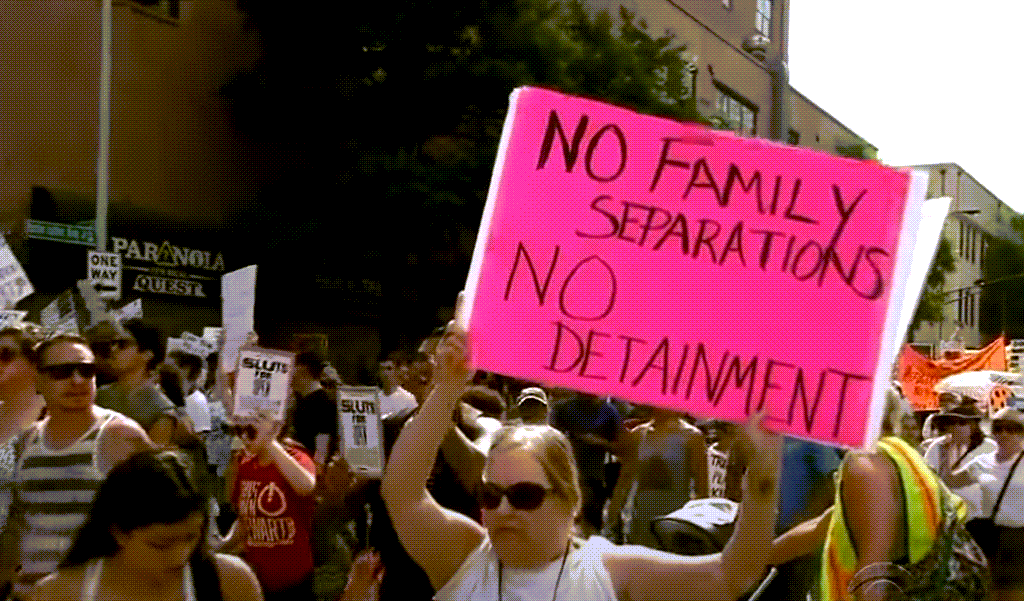 In the memo, Troy Miller, a top official at the Customs and Border Protection agency, said that they are setting an example and tone for not just our country, but also for our partners around the world. He added that they want to enforce the country’s laws while also maintaining the dignity of every human being they interact with. Like many people have been saying for a long time, Miller says that the words we use matter, and he’s right. 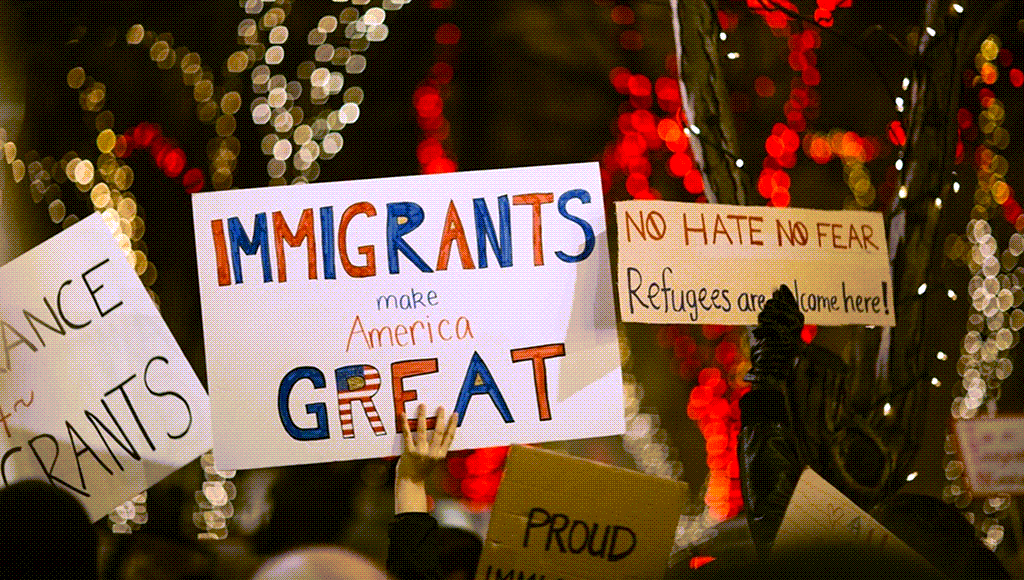 This change follows an earlier change in the language used at the U.S. Citizenship and Immigration Services, which is the agency that leads legal immigration. It’s not a small matter because the word “alien” is littered all throughout U.S. immigration law, and the administration is going to change that, rolling back decades of dehumanization at the government level. Watch the news video below about this story.

Here is a video of a Trump-era immigration protest.