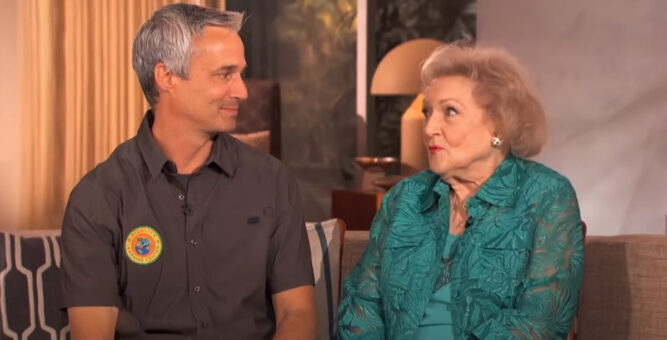 Although she’s living as most of us are right now (in quarantine), living legend and American treasure Betty White has big plans for her 99th birthday celebration. Yes, that’s right. The amazing Betty White will be 99 years old on January 17th, but she still has the same radiant energy that she’s always had. Born in Oak Park, Illinois in 1922, Betty Marion White was the only child of Horace Logan White and Christine Tess. Like many celebrities of her generation, Betty had a unique chance to work in show business because her family moved to Los Angeles in 1923, when Betty was just a little more than one year old.

Betty attended high school in Beverly Hills, where she graduated in 1939. Before dreaming of becoming an actress, Betty had dreams of being a forest ranger. Her love of wildlife was sparked after the family took vacations to the Sierra Nevada. However, at that time in America’s history, women weren’t allowed to serve as forest rangers, so Betty decided to become a writer. After she wrote and played the lead role for her high school’s play, she realized that she loved performing, and that’s how the acting bug bit her. She’s never looked back and has had a brilliant and fruitful career. 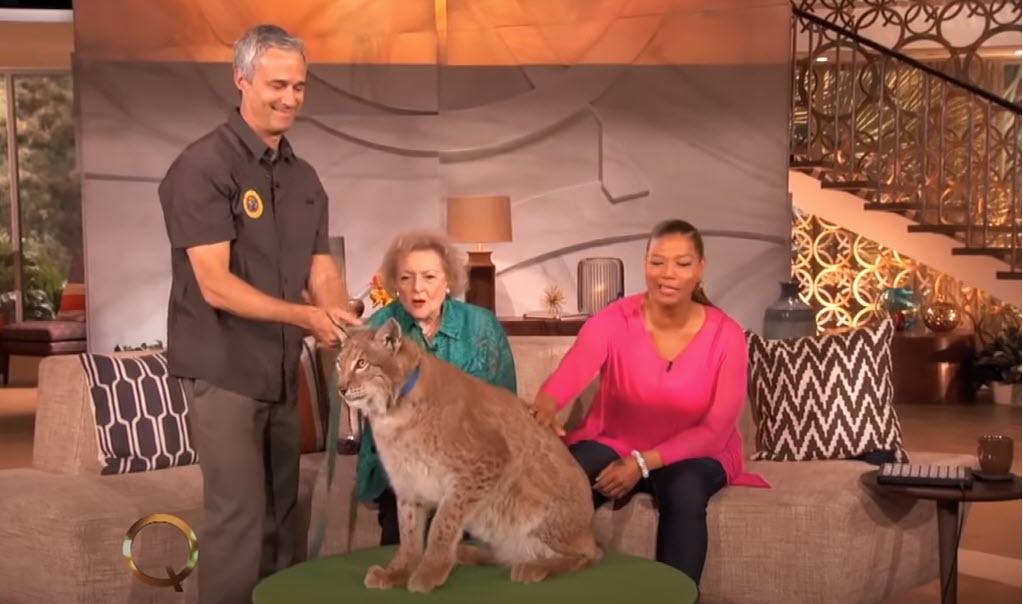 In an interview with Entertainment Tonight, she shared that her big birthday plans included two ducks. Yep, although she couldn’t be a forest ranger, Betty’s love of wildlife never went away, as it turns out. Betty says that for her birthday, she can’t run a mile as she normally does every morning, because of the pandemic, so she’s working on getting her show, “The Pet Set,” released. However, she also mentioned two very special ducks who come to visit her every day. A part of Betty’s birthday celebration will include feeding her little friends.

“The Pet Set” is Betty’s syndicated show that she did back in the 1970s, and it spotlighted celebrities like James Stewart, Doris Day, Burt Reynolds, Mary Tyler Moore, Carol Burnett, and more. However, the real stars of the show were the furry friends who joined in. These included cats, dogs, birds, horses, and even wild animals like bears, tigers, lions, elephants, gorillas, cougars, zebras, and even kangaroos. The show took place both in-studio and on location. Betty is excited that the series is going to be released on streaming platforms and DVD on February 23rd. 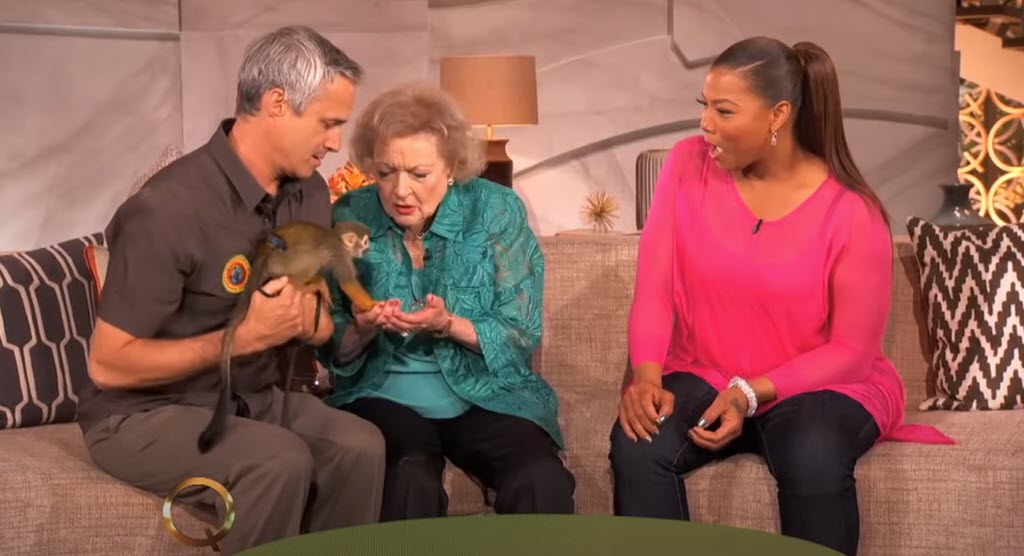 The show is extra special to Betty because it was produced by her late husband, Allen Ludden. It ran for 31 episodes and was a huge hit. In the video below, you can see Betty on the Queen Latifah show with some furry friends.