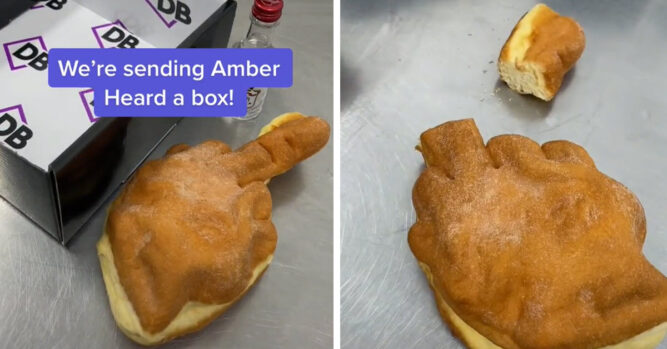 I think that is an appropriate saying for the bakery that thought it was funny to send a cake resembling a hand with a severed finger to Amber Heard. Regardless of whether they did send a cake or not, it certainly did ruffle some feathers on TikTok. 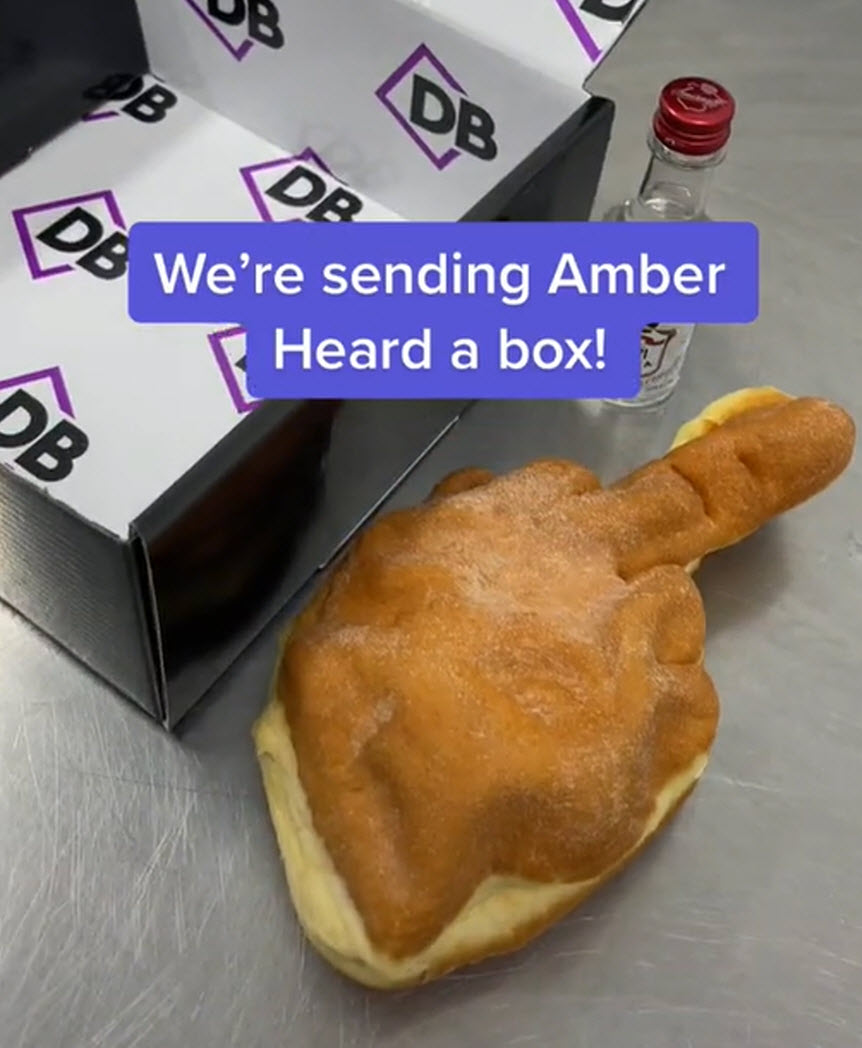 Although there have been many revelations in the trial between Johnny Depp and Amber Heard, the finger that she allegedly cut off with a vodka bottle is one that seems to get a lot of attention.

Just in case you’ve missed it, Johnny Depp is suing Amber Heard, his ex-wife for $50 million. In the Washington Post, she referred to herself as a public figure representing domestic abuse in 2018. Johnny Depp didn’t appreciate it.

On the other hand, Heard is suing her ex-husband for $100 million. She said that she was only violent against him one time and it was in self-defense of her younger sister, as reported by NBC news. 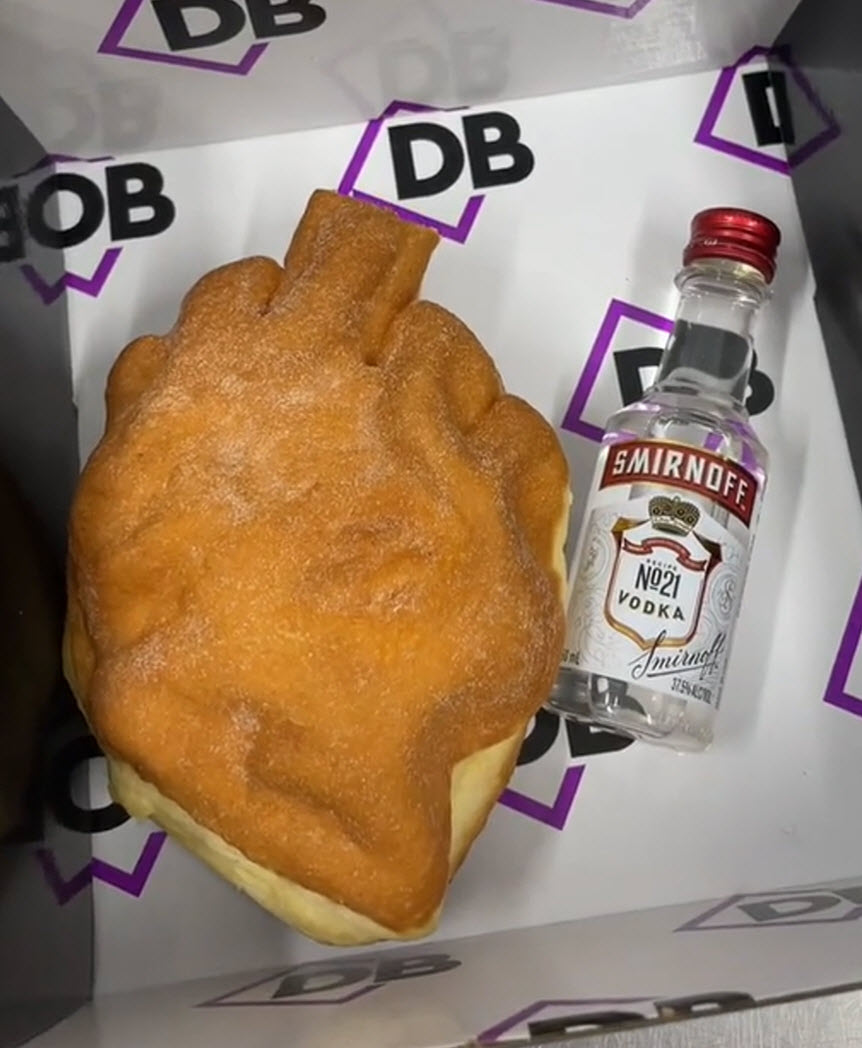 The trial had a lot of interesting moments but when Depp said that his ex-wife severed the upper portion of his right middle finger with a vodka bottle when she threw it at him, they really got our attention. Interestingly, Heard’s lawyers are saying that he cut off his own finger when he slammed a plastic phone against the wall, according to Insider.

Regardless, the bakery has taken advantage of the news and reportedly has sent the cake to Heard depicting a finger that has been cut off. They also sent Johnny Depp the piece that was cut off of the cake finger.

The Australian baking company, Dessert Boxes, shared a video on TikTok. I’m sure that they thought they would get a lot of attention but I don’t think they were expecting quite what they received.

After more than half a million views, the response has been both good and bad. There were plenty of people who loved it but others who thought that it was in poor taste and there have even been some, as was reported by Indy100 that sent them death threats.