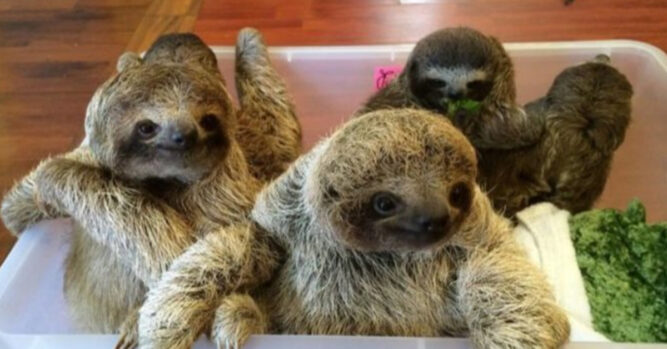 If you have any animals in your lives, you probably have conversations with them on a regular basis. In fact, there are some studies that show people who talk to their animals may have a higher level of intelligence. We talk to our dog or cat almost as if we expect them to talk back again. We may even speak for them, using a voice that we made up and perhaps answering ourselves in that way. Of course, we try to do it when nobody is watching but even when we have those conversations in front of others, most people understand it is just a part of regular life.

You also need to consider the possibility that animals may be speaking to each other. An example of this is what happened with these baby sloths. The sloth is an animal that is found in Central and South America in the tropical rain forests. Their arms are long but they don’t swing through the trees quickly like a monkey, they are known for moving very slow. You might even know that the slowest animal in the world is the three-toed sloth and even though it seems as if they are standing still, they are actually moving. They look like monkeys, but they are closely related to an anteater or armadillo. 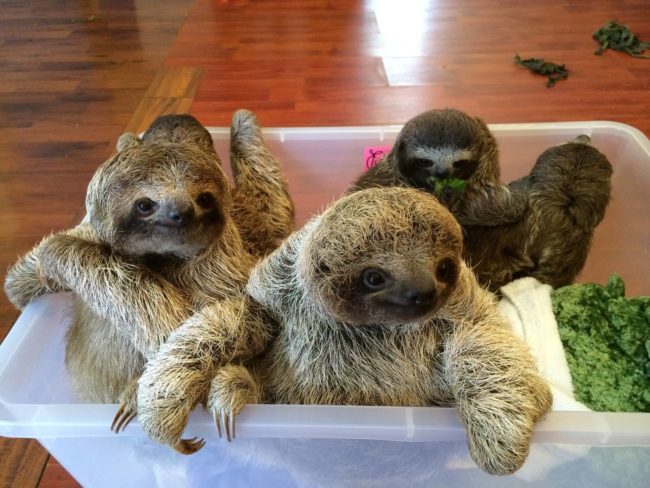 One of the theories that may explain why sloths move slowly comes from National Geographic. They feel that the slow movement keeps predators from noticing them. Sometimes they move so slowly that algae grows on their bodies and it can add additional camouflage. 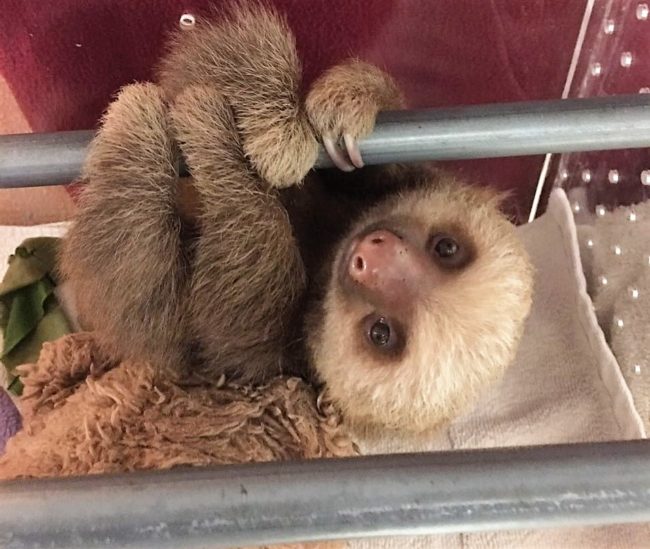 There is a sloth sanctuary in Costa Rica and they want people to know how important these animals are to the environment. A baby sloth may end up at the sanctuary if they are left behind in the wild for any reason.

They are also incredibly adorable. You can see that for yourself when you watch these baby sloths talking to each other in the following video: