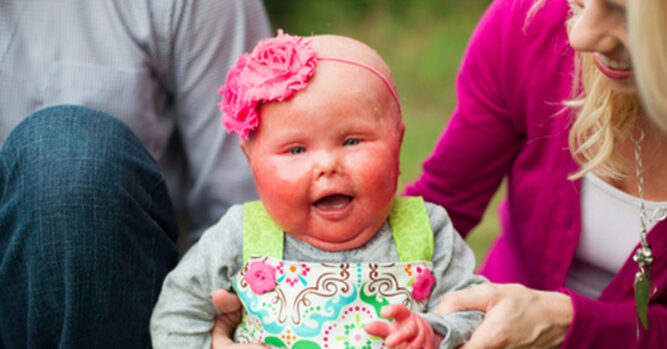 One of the most exciting moments in our life is when we experience the birth of a child. It’s a moment that we wait nine months for and when it happens, there is nothing quite like it.

If you ask any parent about the birth, they will tell you that the most important thing to them is the fact that their baby was healthy. In most cases, that’s the way it works but in some cases, a surprise happens. 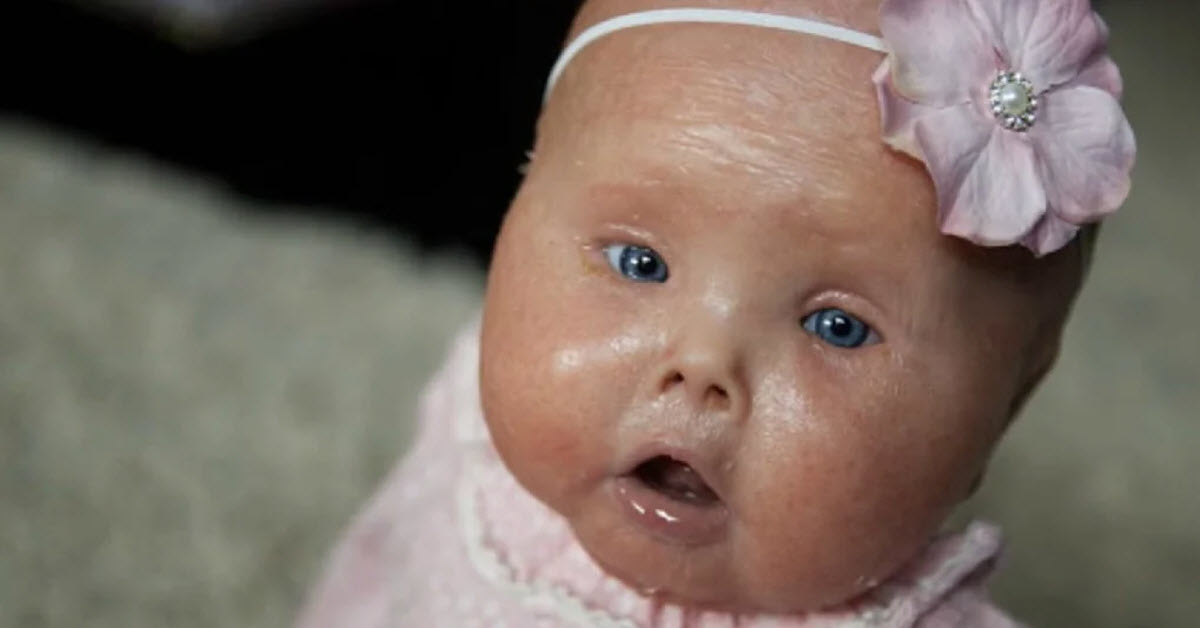 For Courtney and Evan Westlake, the birth of their child was something that certainly took them by surprise. They were expecting a baby girl and it would be their second child. Everything was going as it should.

It wasn’t until the birth took place, however, that they found out that their little girl, Brenna had a genetic skin condition. It is known as Harlequin ichthyosis and is something that most people have never heard of before.

Courtney went into labor in 2011 Brenna was born. Like most parents, they were excited over the birth of their daughter and of getting their entire family home and together where they could be comfortable.

When the birth took place, however, Courtney wasn’t even able to hold the little girl. The doctors took her to intensive care immediately because she had a high temperature and wasn’t moving.

At birth, little Brenna was also covered with sores and white scales. It took two weeks before they were able to hold the baby. 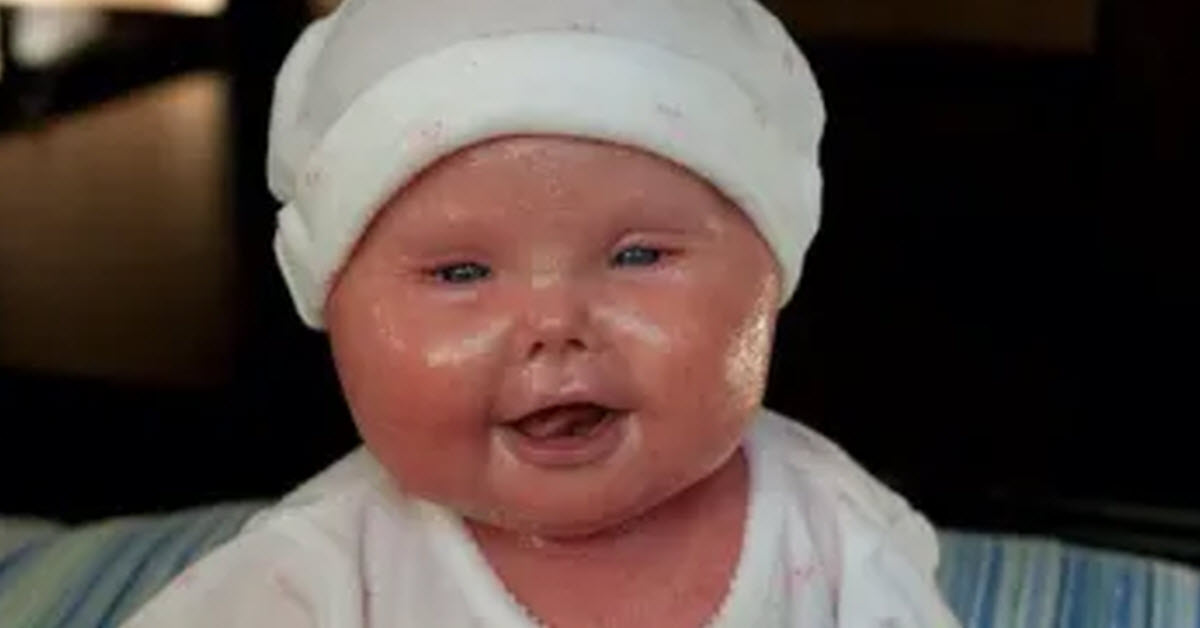 That is when they learned that Brenna had a skin condition. Although there is a lot to it, it causes the skin to grow 10 times faster than normal and that leads to some rather difficult issues.

Harlequin ichthyosis is passed on by the parents, although the parents themselves may not have it. When the skin grows that quickly, it can crack and split and could even cause difficulties with eating or breathing. The child will always have red, swollen skin and they are able to sweat, not even in the hot weather.

Unfortunately, there is not a cure for the condition but the Westlake family want you to know more about it. That is why they provided the following video: