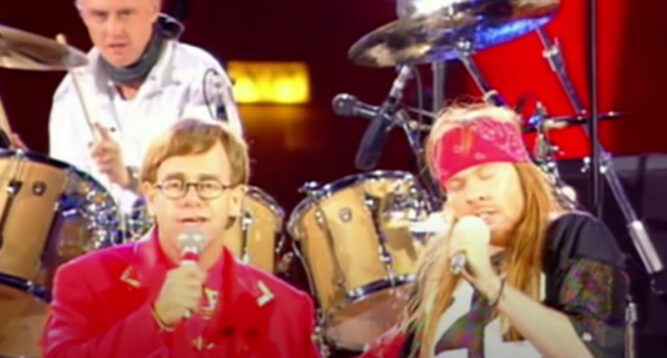 Queen’s “Bohemian Rhapsody” is one of the most original and beautiful songs ever written, showcasing the late Freddie Mercury’s genius like no other song could. The song breaks nearly every convention you can think of when you think of rock power ballads. The song isn’t about romance but follows a bleak tale about a man who literally confesses to his mom about killing another man in the opening lyrics. Plus, the song’s arrangement seems more suited for an opera than a rock & roll album. However, Queen became pioneers when it came to mixing full orchestras with rock music.

This song’s brilliant complexity blends elements of comedy, tragedy, and anger in a way that elevates it to high art more so than just another rock song. And it was because of this originality the band’s record label at the time had reservations about releasing it as a single. Simultaneously, many radio stations grumbled about the song’s long six-minute-long time, which is considered an eternity for radio. Many fans may not realize that the “headbanging” portion of the song was first written on a piano. Many believed Brian May, the band’s guitarist, wrote it, but he revealed in an interview that it was all Freddie.

“The heavy bit was a great opportunity for us to be at full pelt as a rock band. But that big, heavy riff came from Freddie, not me. That was something he played with his left hand in octaves on the piano. So I had that as a guide—and that’s very hard to do, because Freddie’s piano playing was exceptional, although he didn’t think so. In fact, he thought he was a bit of a mediocre piano player and stopped doing it later on in our career.” 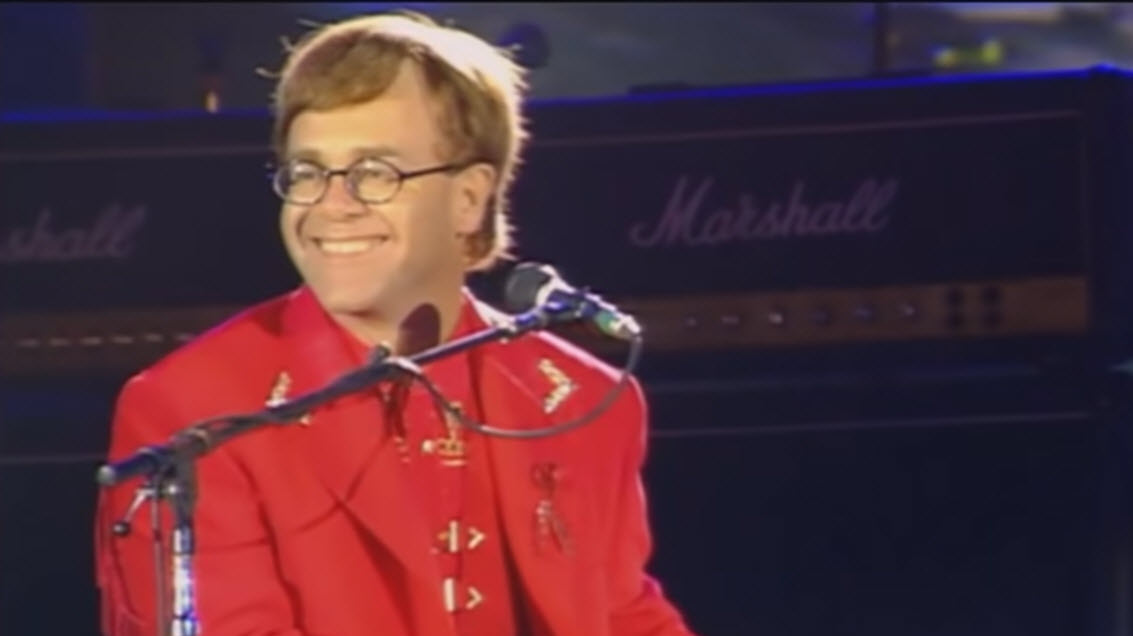 As for the song’s actual meaning, it’s still something many fans are debating to this day. However, Freddie is said to have researched the theme heavily and once said:

“‘Bohemian Rhapsody’ didn’t just come out of thin air. I did a bit of research, although it was tongue-in-cheek and it was a mock opera. Why not?” while also saying, “I think people should just listen to it, think about it, and then make up their own minds as to what it says to them.” 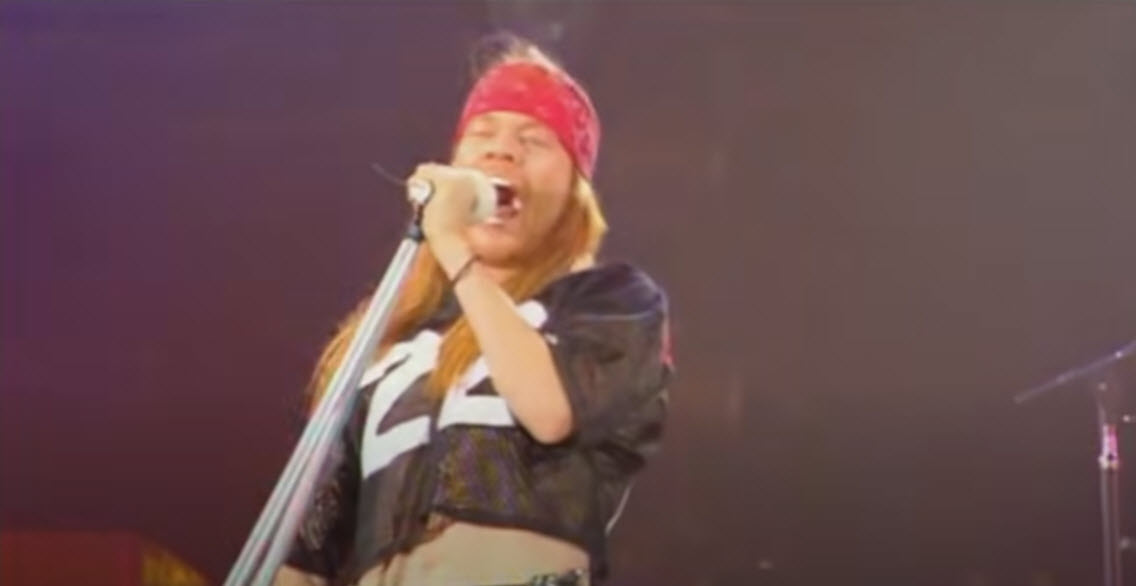 Following Freddie Mercury’s death on November 24, 1991, a special tribute concert was held in his honor on April 20, 1992, with over 72,000 fans packed into the Wembley Stadium in London, England in remembrance of the iconic rock n’ roller. And one performance that stood out among the many brilliant ones that night was Sir Elton John and Axl Rose covering Bohemian Rhapsody. 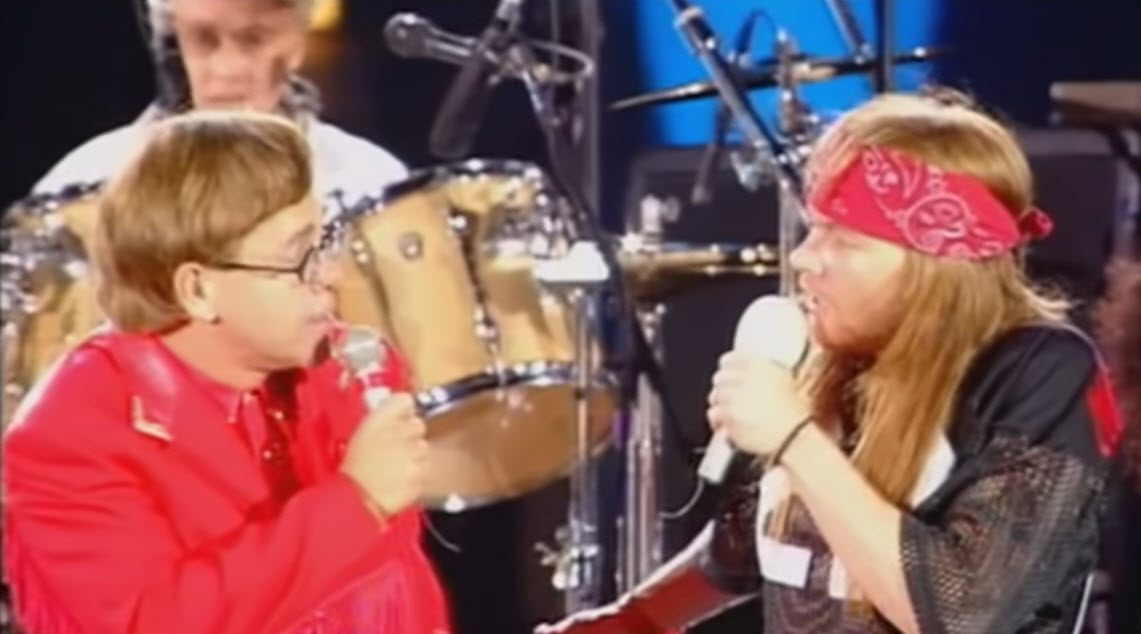 Elton John would cover the song’s opening lyrics, and Axl would make his entrance around the last part following the heavy guitar section. This performance is one that not only sent goosebumps up my arm but also a tear to my eye as I know Freddie was very proud that night.

You can watch this performance in the video below.