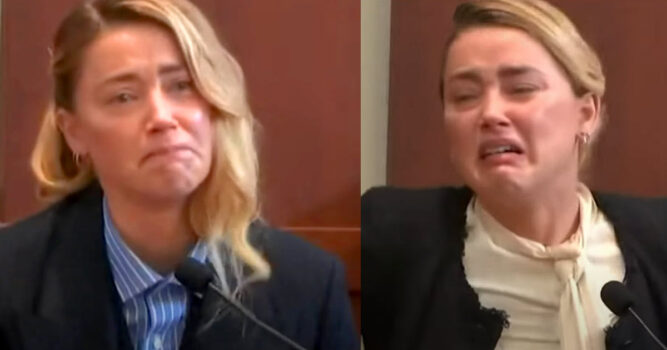 Amber Heard’s legal counsel responded to claims made by Johnny Depp’s representatives that their client is putting on the “performance of her life” in the courtroom.[1] 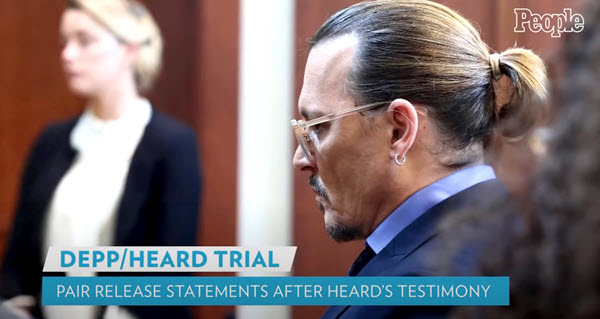 A spokesperson for the 56-year-old actor’s legal team made this claim just after Heard finished testifying on the witness stand earlier in May during the highly-publicized defamation trial. 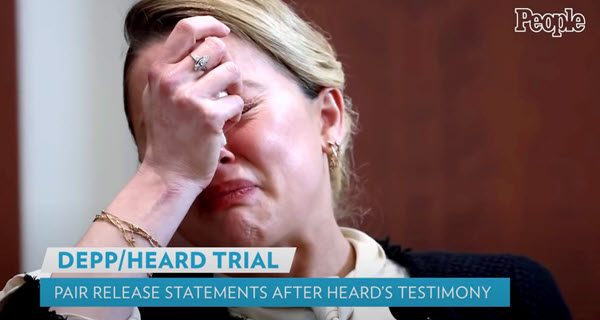 Depp is suing the Aquaman star for $50 million after calling herself a “public figure representing domestic abuse” in a bombshell 2018 op-ed piece she wrote in The Washington Post[2]. Since then, Depp has repeatedly denied all allegations suggesting he had ever been physically violent toward his ex-wife. 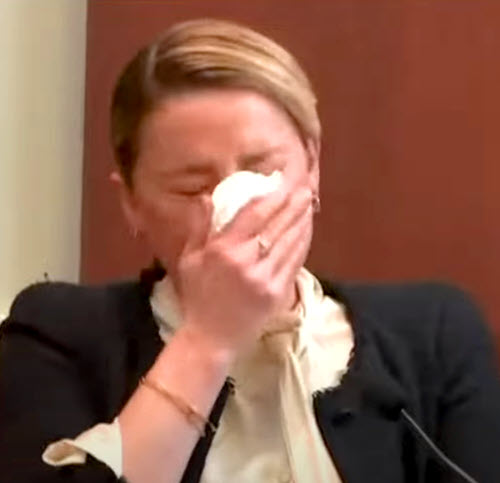 Meanwhile, Heard is countersuing her ex-husband for $100 million, claiming the only time she was ever violent toward Depp was either in self-defense or while protecting her younger sister, reports NBC News[3]. 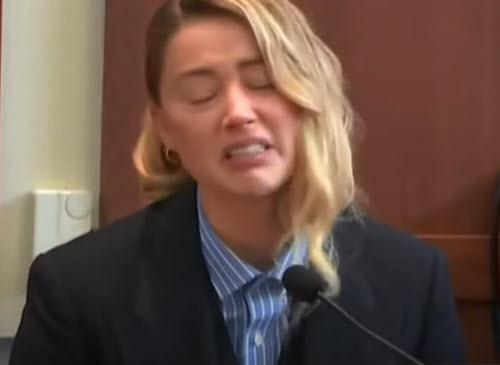 The 36-year-old actress shared several horrific allegations against Depp throughout her testimony that steadily made worldwide headlines. She also claims that it is difficult for her to engage in sex scenes in her movies due to her ex-husband’s jealousy and physical and psychological abuse. There were also claims of physical abuse that bordered on the sadistic such as allegations that Depp conducted forced cavity searches for drugs and that he once inserted a bottle inside of her vagina. 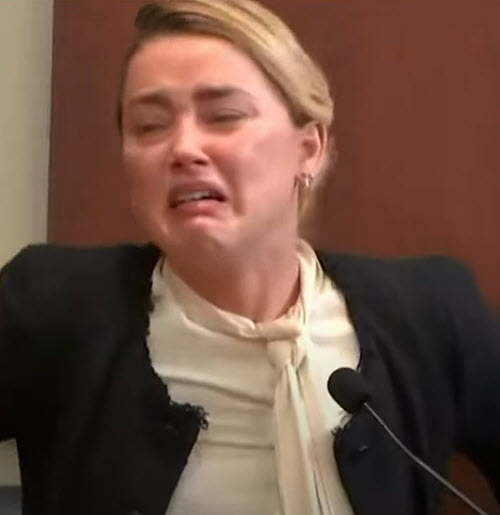 However, Depp’s legal team fiercely disputes all of Heard’s allegations.

In a statement to People[4], a spokesperson representing Depp’s legal team called Heard’s testimony a “performance.”

“As Mr. Depp’s counsel correctly predicted in their opening statements last month, Ms. Heard did indeed deliver ‘the performance of her life’ in her direct examination,” the spokesperson said. 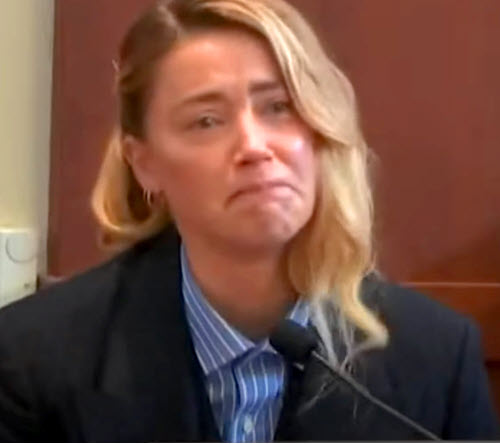 They also claimed that Heard’s testimony was increasingly fabricated in stark contrast to Depp’s more consistent and truthful account, saying:

“While Ms. Heard’s stories have continued to grow new and convenient details, Mr. Depp’s recollections have remained exactly the same throughout the six painful years since her first allegations were made.”

“His truth — the truth — is the same no matter the environment in which it has been presented,” before concluding:

“The upcoming cross-examination from Mr. Depp’s team will be most telling, and will certainly highlight the many fallacies Ms. Heard has now attempted to pass off as fact throughout her convoluted testimony.”

Heard’s legal team fired back. In a written statement to news.com.au, her counsel said:

“As evidenced by the statement just released, Mr Depp’s defamation claim is falling apart so rapidly that his counsel are turning from prosecutor to persecutor.” 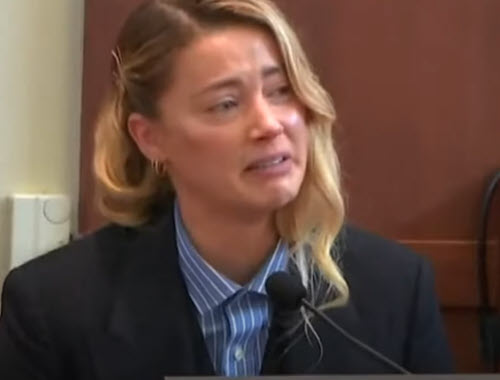 The spokesperson also references all of Depp’s previous legal defeats, including a libel case in the UK in which a judge ruled in favor of The Sun after they called the Pirates of the Caribbean star a “wife beater.”

“They boast that Mr Depp’s story has not changed,” Heard’s spokesman continued. “If so, since he lost the Domestic Violence Restraining Order and he resoundingly lost the libel case in the UK, perhaps he should consider a new strategy rather than the recycled approach of attacking the victim, and refusing to take responsibility for his own conduct.

“If Mr Depp was truly innocent, why has he repeatedly apologized to Ms Heard and promised to put the ‘monster away for good.'”

However, it should be noted that the legal team’s account of Depp promising to “put the monster away” stems from their client’s testimony rather than a record account made by her ex-husband.