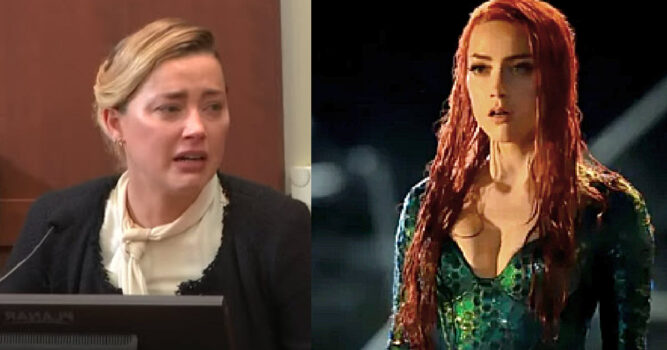 Amber Heard recently talked about her role in the upcoming Aquaman sequel as the defamation courtroom battle between her and her ex-husband Johnny Depp[1] rages on. 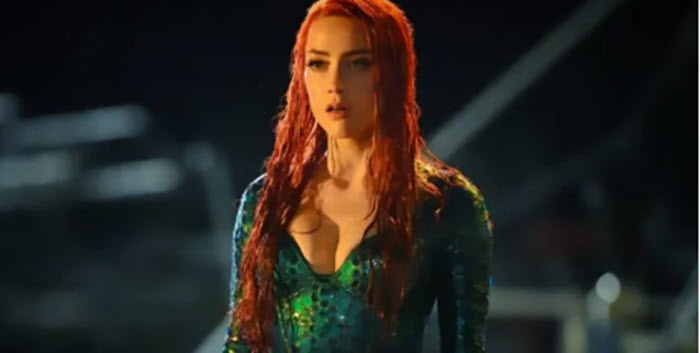 The 58-year-old Pirates of the Caribbean star is seeing his 36-year-old ex-wife for $50 million following the publication in the Washington Post[2] in December 2018 of an op-ed written by Heard. In the article, the actress described herself as a “public figure representing domestic abuse.”

Meanwhile, Depp continuously denies all allegations that he was ever physically violent towards Amber Heard.

Read the full story in the link below or in our bio 🔗https://t.co/p6Oo7rFOuC pic.twitter.com/rm24AARnFI

Heard is currently countersuing her ex-husband for $100 million, claiming the only time she ever became violent was in self-defense or while defending her little sister, reports NBC News[3].

On Monday, after a 10-day break in the trial, Heard took the witness stand once again to continue her testimony.

On May 16, the actress was asked if she was preparing to film scenes for the upcoming Aquaman 2 sequel in which she stars as Mera — the princess of Xebel and Aquaman’s love interest.

However, according to the Heard, she believes her role in the film had been reduced. He also