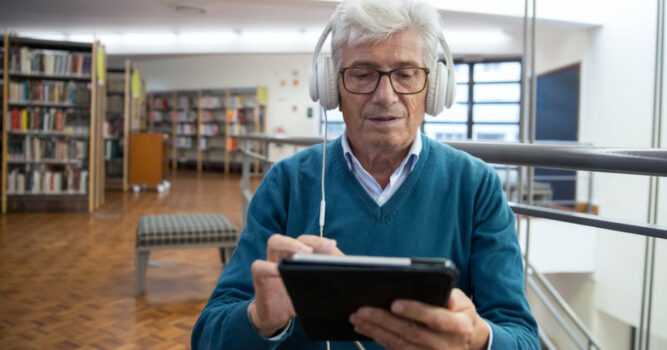 A new study finds that whenever Alzheimer’s patients who are in the early stages or have a mild cognitive impairment repeatedly listen to music that holds great personal value, they gain beneficial brain plasticity.

The study, conducted by a research team at Unity Health Toronto and the University of Toronto, suggests listening to their favorite music causes changes in the patient’s neural pathways which correlates with improved memory performance on several neuropsychological tests. These results support the use of personalized music treatments for people who have dementia. 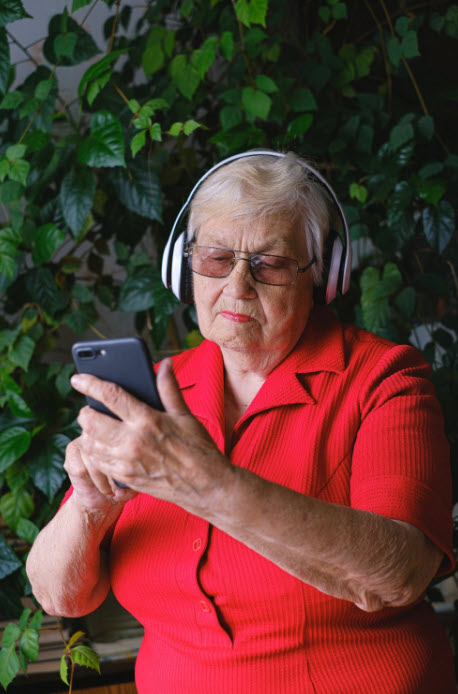 The Journal of Alzheimer’s Disease was the first to publish the Multi-module study in November. 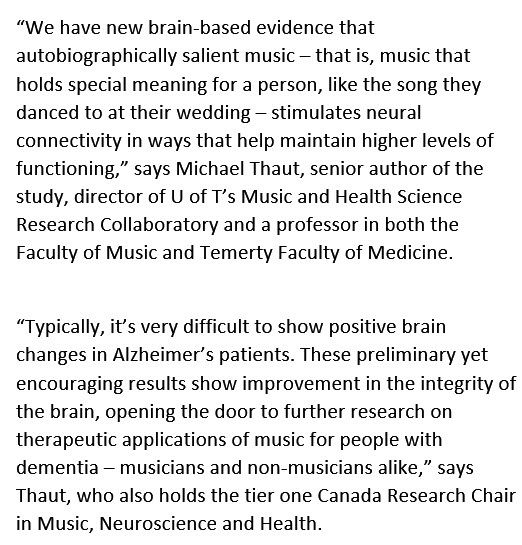 According to researchers, there were significant functional and structural changes in patients’ neural pathways, most notably in the region of the brain called the prefrontal cortex, which acts as the brain’s command center where deep cognitive processes take place. 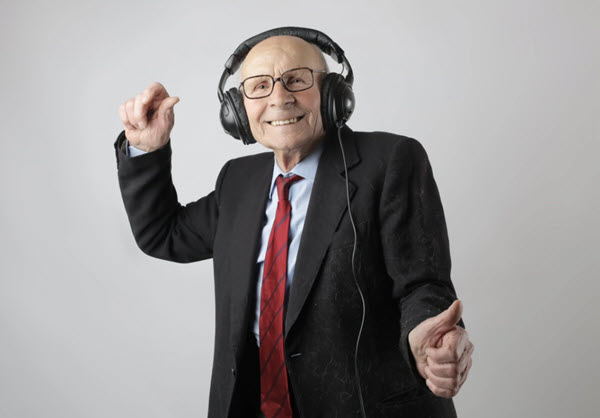 Researchers were able to show how exposing the brain of a patient suffering from early-stage cognitive impairment to meaningful music with sentimental value activated a unique neural network, which they referred to as a “musical network, made up of several brain regions. During these times of neural activation, researchers could clearly see a difference in brain activity compared to when patients were not listening to their favorite music.

Plus, they noted differences in white matter and several brain connections, which lends further evidence of improved neuroplasticity in patients. 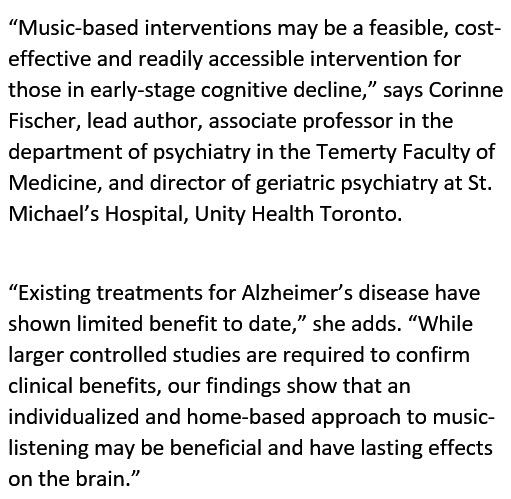 The study consisted of 14 participants, six of whom were musicians and eight of whom were non-musicians. The participants listened to a carefully curated playlist of music considered autobiographical relevant for an hour each day for three weeks. 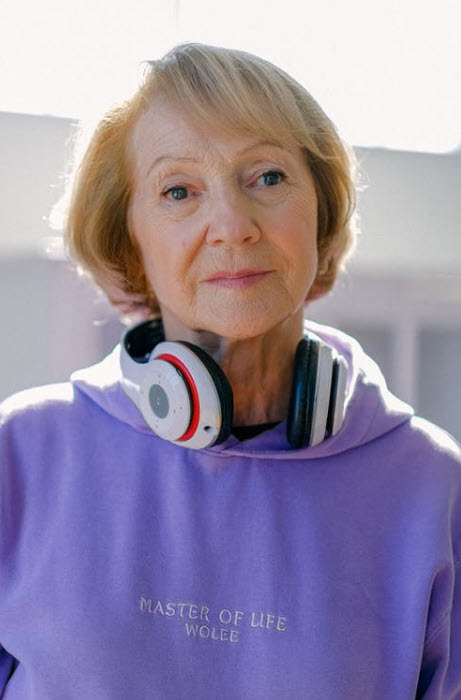 Patients underwent task-based functional and structural MRI examinations before and after their listening sessions. During these scans, the patients also listened to clips of new and well-known music. The more recent music was close in style but had no personal meaning for the patients.

Whenever the patients listened to the newer music, brian activity activated primarily in the auditory cortex. But, when they listened to music they had a deeper personal connection to, researchers noticed a significant activation inside the deep-encoded neural network of the prefrontal cortex — representing a clear sign of high-level cognitive engagement.

In the next phase, researchers intend to replicate the study using a larger sample group, instituting a more robust control condition so they can investigate the role of that musical experience in changing brian responses and if changes in brain plasticity is based on the music or their emotional connection to the content. 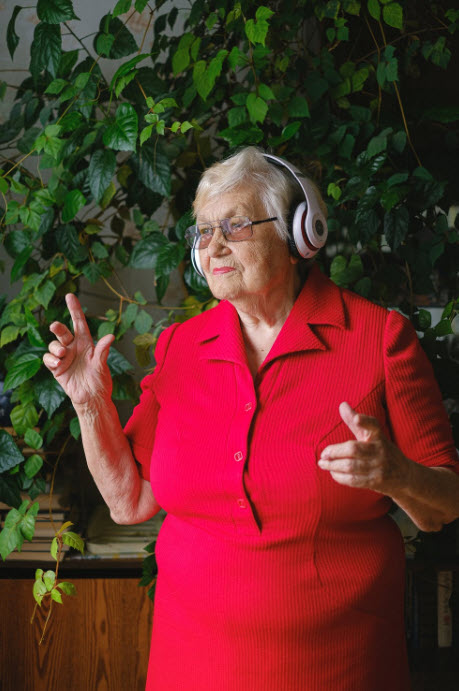 Also here’s a video from 2016 that focused on the positive effects music had on patients with dementia.

Please be sure to pass this exciting new information along to your friends and family.