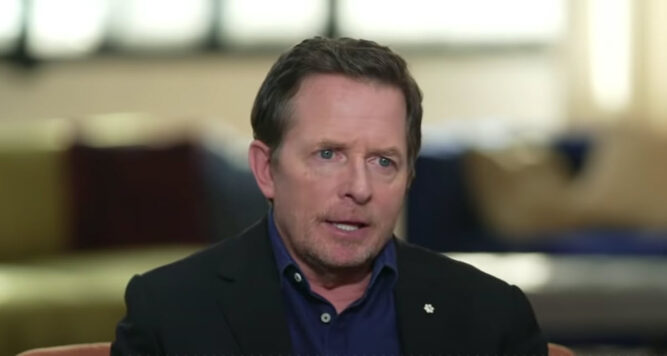 At age 29, actor Michael J. Fox was diagnosed with Parkinson’s disease after he’d already achieved stardom on both the big and small screen. Back then, doctors informed the “Back to the Future” star that he would be incredibly lucky if he were able to work another 10 years. But after 30 years, an Emmy win, and eight Emmy nominations, Fox, proved those doctors wrong. Despite his body failing him, Fox managed to keep his optimism and high-energy while writing three memoirs starting with 2002’s “Lucky Man.” However, in his most recent book titled “No Time Like the Future: An Optimist Considers Mortality,” the actor takes a more pragmatic view as he realizes that his career as an actor is coming to an end.

“There is a time for everything, and my time of putting in a twelve-hour workday, and memorizing seven pages of dialogue, is best behind me,” Fox writes in the book, which is out Tuesday.

He continues, “At least for now … I enter a second retirement. That could change, because everything changes. But if this is the end of my acting career, so be it.”

Here are just a couple of takeaways from his new book. 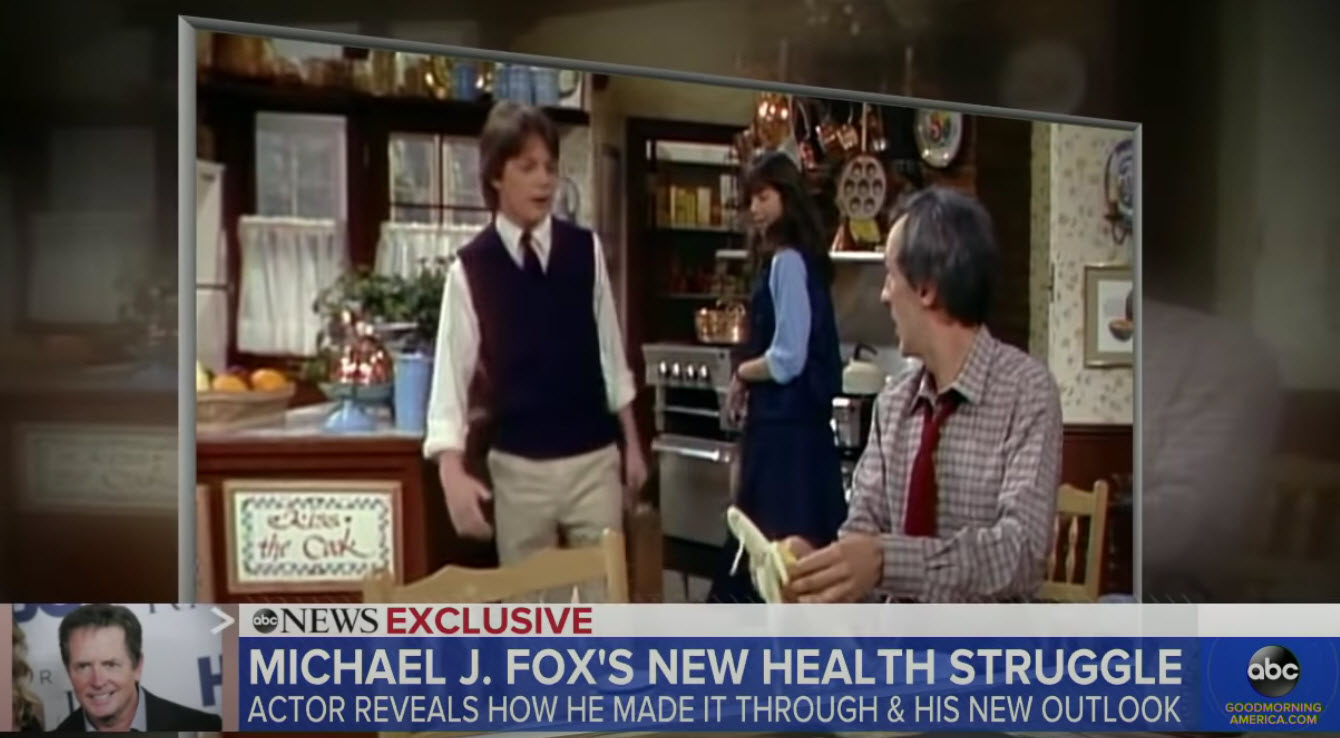 “She’s not always a rock, but that’s okay,” he writes. “Rocks are solid, stubborn, and immovable. That’s me. Tracy, on the other hand, has learned to keep the rock rolling.” 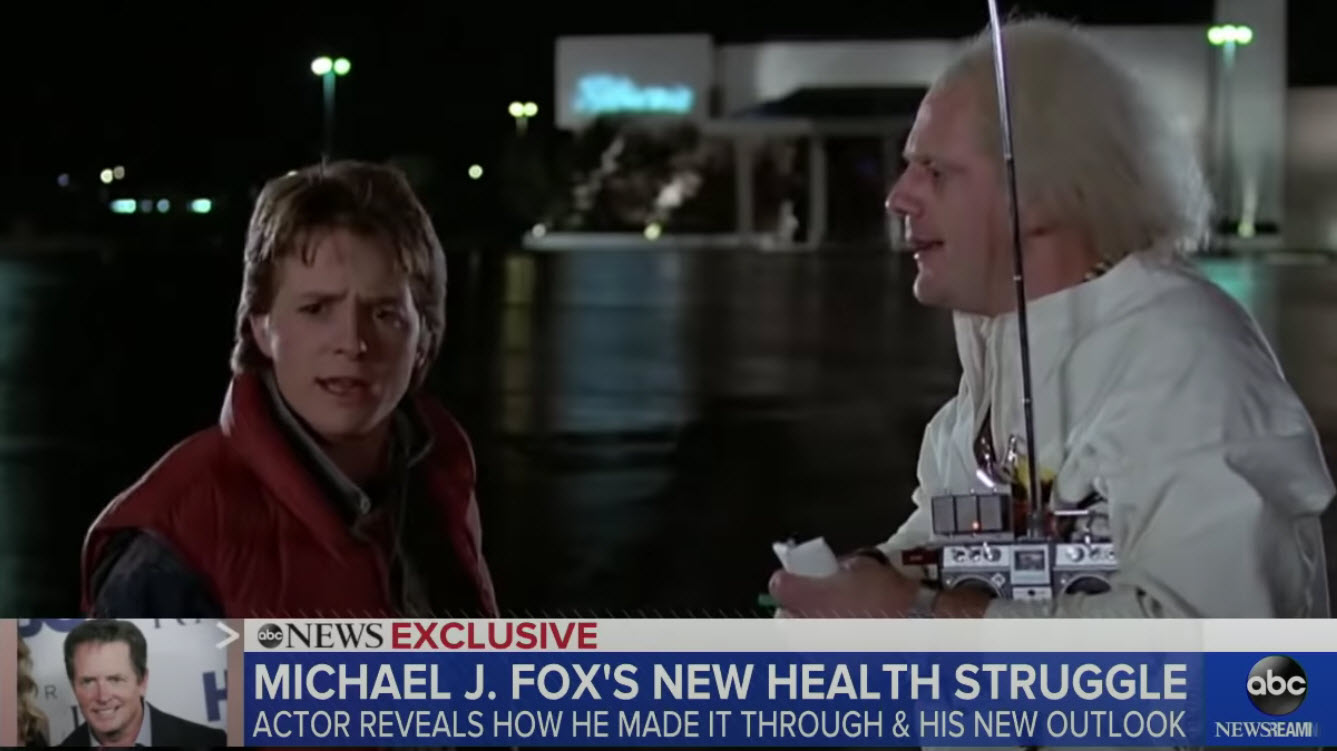 How Quentin Tarantino inspired him

He writes, “DiCaprio, playing a cowboy actor who’s seen better days, keeps screwing up his lines … Furious at himself over his chronic inability to remember and deliver the dialogue… [he] berates himself viciously over his abject failure. I feel his pain. I’ve obviously been there.

“But weighed against everything else in my life, I don’t find it worthy of self-excoriation … My work as an actor does not define me.” 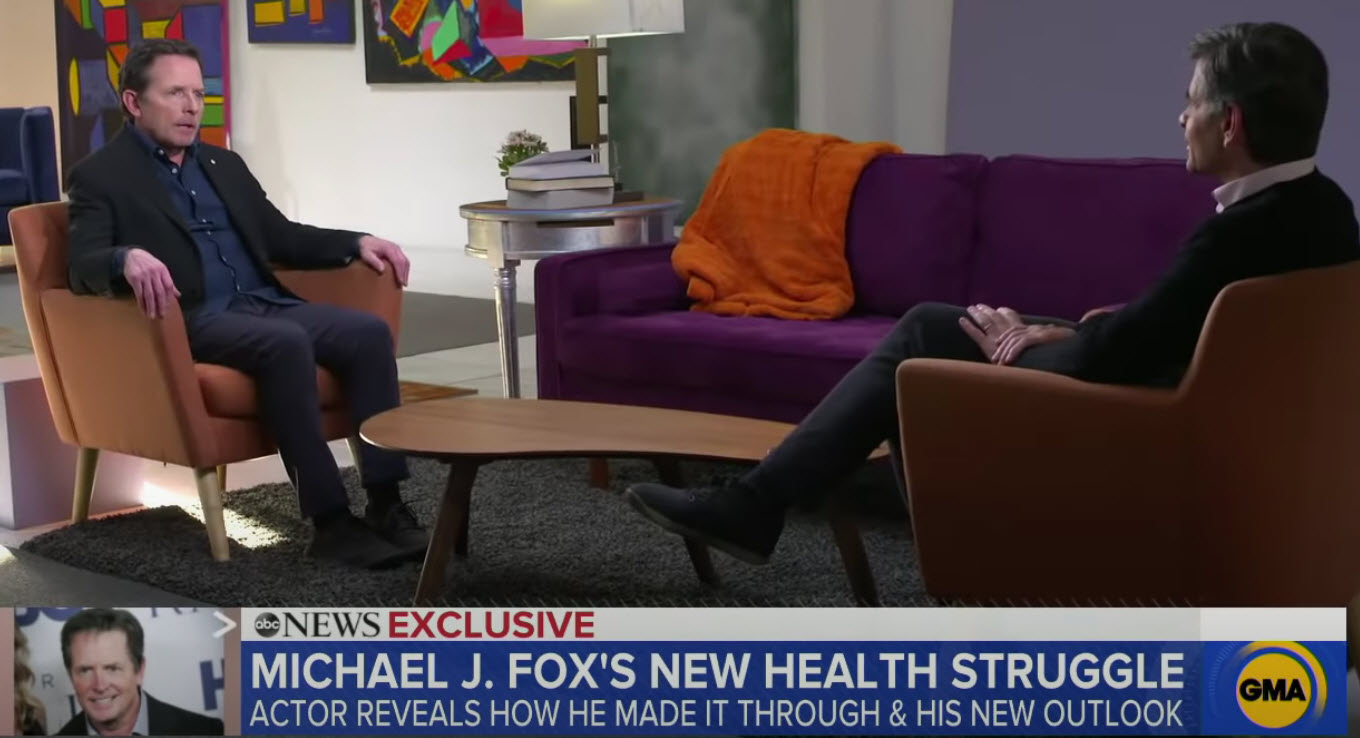 But, despite suffering several setbacks and a few health scares, Michael J. Fox remains committed to following the advice given to him by his late father-in-law Stephen Pollan:

You can also watch a Good Morning America interview in which Michael J. Fox opens up more about his struggles and the lessons he’s learned along the way.