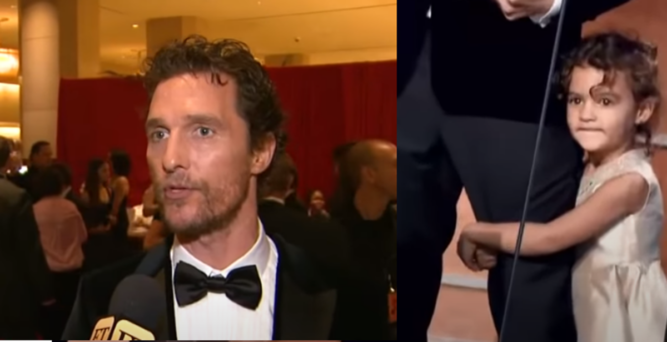 The popular actor Matthew McConaughey has three beautiful children: Levi, 12, Vida, 10, and Livingston, 8. The three children may be different ages, but he has three rules that apply to everyone in the family, including the youngest child. The rules are so great that they’re rules that every family should consider implementing, and we’re very glad he shared them. They’re also some pretty simple rules. “We do not allow lying in the house. You cannot say the word[s] ‘I can’t,’ and you can’t use the word ‘hate.’ Those three [things] will get you in big trouble in our house. Lying, saying, ‘I can’t,’ or saying ‘I hate.’”

So that’s easy enough, right? Don’t lie. Don’t say you can’t do something. And don’t use the word “hate.” What these three rules do is set a tone for a loving and positive home and no one can argue with that. Additionally, Matthew hopes his kids don’t let their dad’s fame go to their heads, and he hopes they’ll remain humble. He wants them to learn to work hard and enjoy the pleasures that life has to offer. The three children he has are with his wife, Camila Alves, who he met in 2006. The couple married in 2012 when Camila was pregnant with their third child. 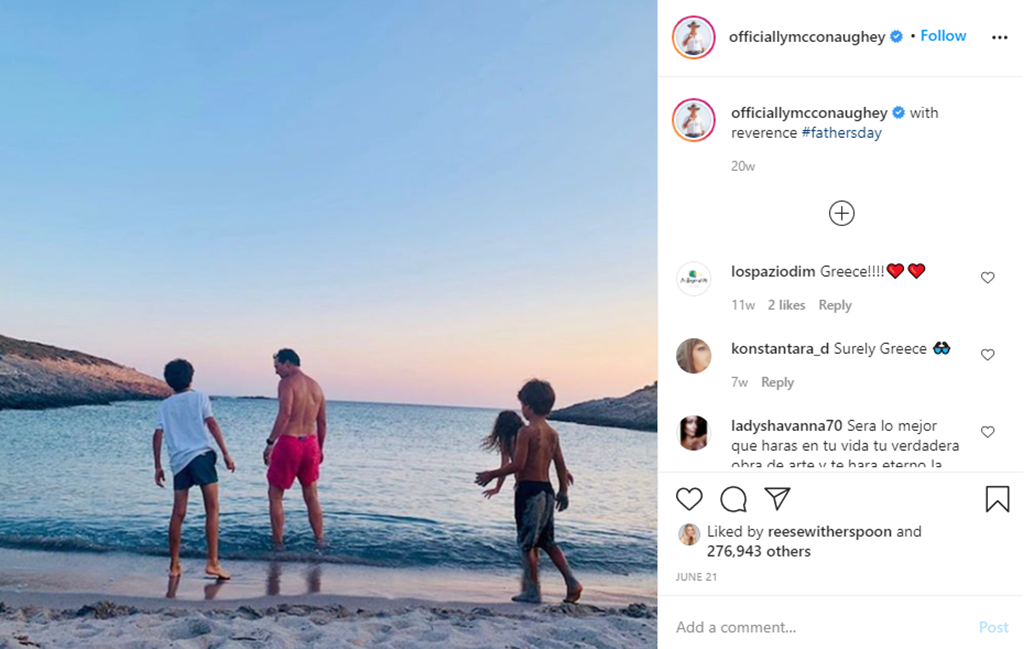 Just because someone’s a celebrity doesn’t mean they necessarily give good advice. You should take it all with a grain of salt, honestly, and use your own judgment. For example, some folks might have preferred Matthew and his wife to get married before having children, but that’s just everyone’s different preference. Whatever their circumstances were, they’re doing a good job with these kids, it seems to me, and that’s what matters. He also says that he and his wife “do demand respect and trust within the household.” 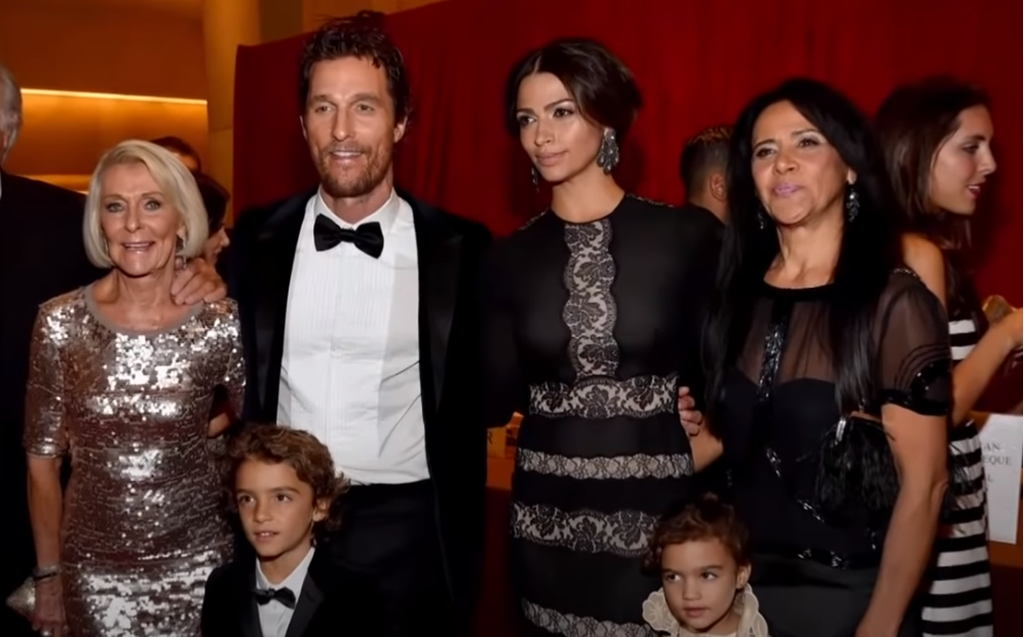 When it comes to money, Matthew tells his kids to not be ashamed that they’re wealthy. He said, “If a kid at school ever tells you, ‘Oh, I bet you live in a big house because your dad’s famous,’ don’t bow your head,” he explained. “Look up and go, ‘Yeah, we do actually live in a nice house. My dad works really hard to be as good as he can at his job.'” You can get a glimpse of his adorable kids below.