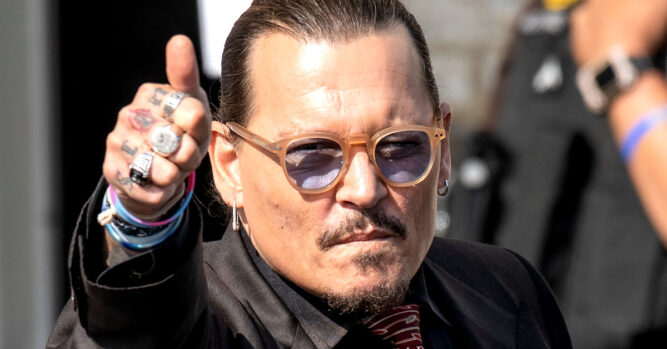 There are plenty of people who follow celebrities and they might even appreciate the opportunity to get close to them on occasion. They read about them in the latest headlines they find on social media and they may even think as if they have a good idea of who they are.

There are plenty of people who feel this way about Johnny Depp. After all, he is one of the best-known actors in our modern time and millions of people have seen his movies. Now that he is in a legal battle with his ex-wife, Amber Heard, it seems as if some of those fans are coming out of the woodwork. 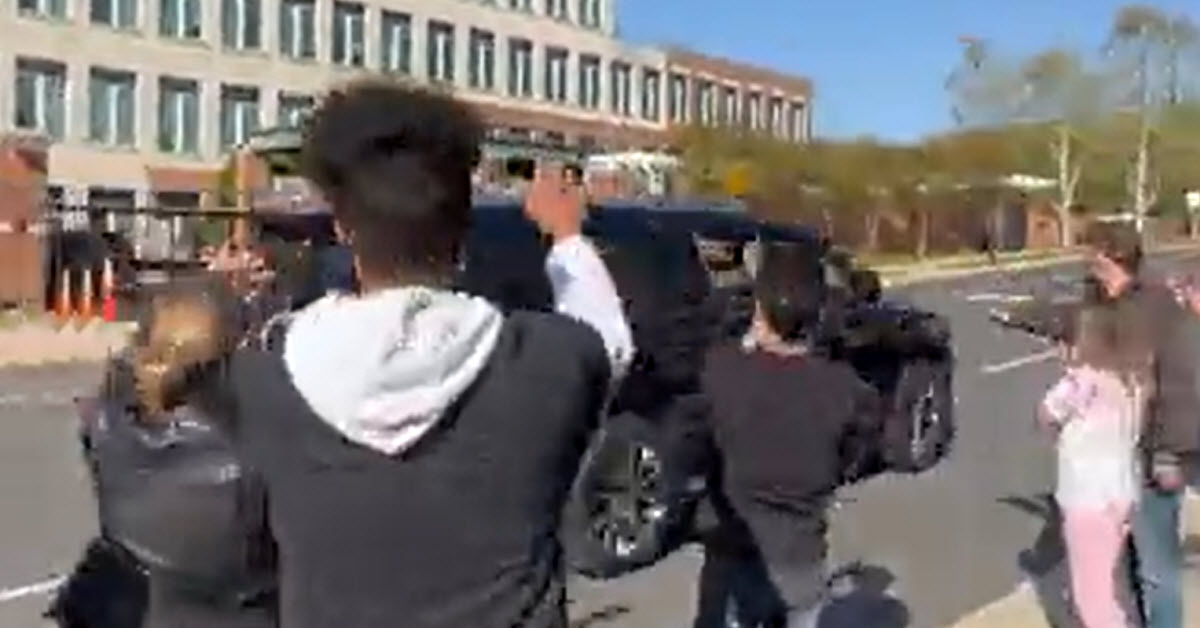 Some of those fans seem to have even taken things to the next level and have spent tens of thousands of dollars to support the star as he is embroiled in his legal battle. Some of them may have even spent up to $50,000.

The legal battle started because of a Washington Post interview in which Amber Heard said that she was a public figure representing domestic abuse. She didn’t say that she was speaking about her ex-husband but he decided to sue her for $50 million. His ex-wife then sued him for $100 million, according to NBC news.

The trial, which is being held in Fairfax, Virginia, has been the focal point of many fans that have come to support Depp during this time. One of those fans spoke to PEOPLE, and she had something interesting to say.

52-year-old Sharon Smith is a superfan who flew from the UK to be at the trial. She had recently ended a 12-year relationship and decided to support her favorite actor as the trial got started. 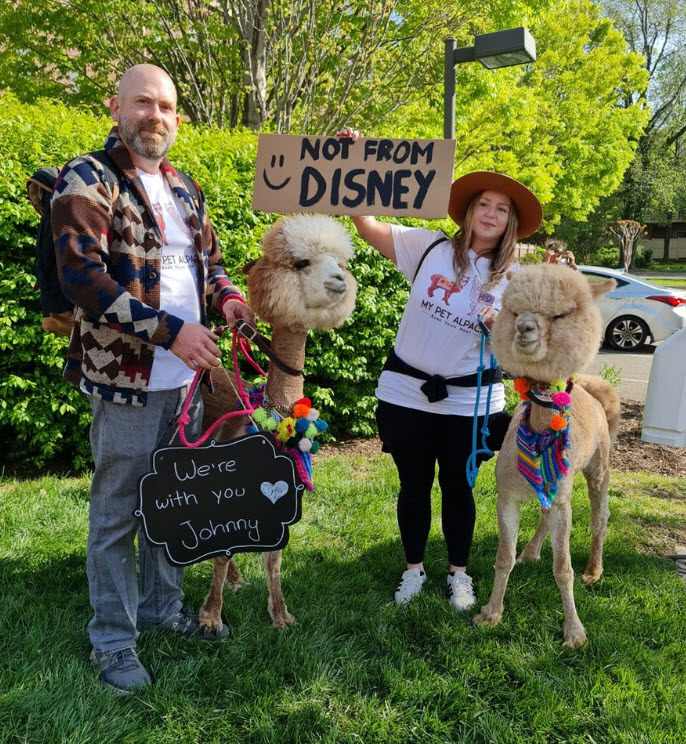 She said that she goes to Los Angeles and stays there once the trial is not in session. With all things considered, she spent about $10,000.

Perhaps that is nothing compared to what 59-year-old LA native Ivan De Boer has spent. She said that she took an entire year’s vacation to be there with him. Since she is single, she does what she wants.

As far as her bill is concerned, she feels that she has spent up to $30,000 on expenses and doesn’t regret it.

There are other fans who have come to show their support, including one that was spoken about in the Washington Post. Andrea Diaz has been seen in pictures with two support alpacas outside of the courtroom.

It was a business that she started in the past couple of years to help raise the spirits of children using support alpacas. She said that she hoped that they might brighten his day.