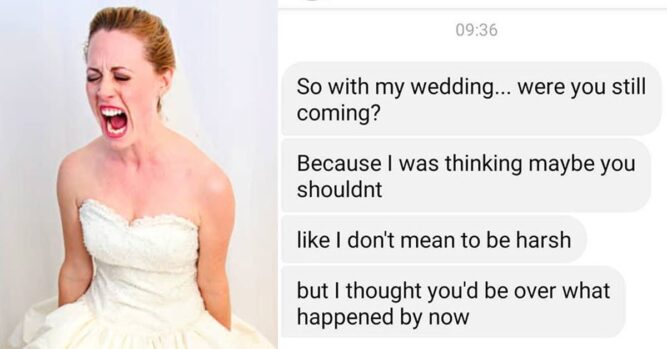 I think that all of us have heard stories about brides who take things a little bit too far. When it comes to the wedding day, however, it really is important to have everything go as smoothly as possible. Although it is a day that meant to be beautiful for both the bride and the groom, there is often a lot of stress associated with it and at times, it can be difficult to separate the two. Perhaps that is why some people take things too far and end up going off the deep end when it comes to planning their wedding. Then again, maybe they are just a mean person.

In the following text exchange, you get to see meanness at its unfortunate height. It happened when a woman who was set to be married had a text message exchange with her friend, and it didn’t turn out well. After being posted online, it went viral because it was just the most horrible thing anybody had ever read. Without giving it away ahead of time, let’s just say that she ended up with one less friend and, because of her mean streak, she also ended up with one less husband. 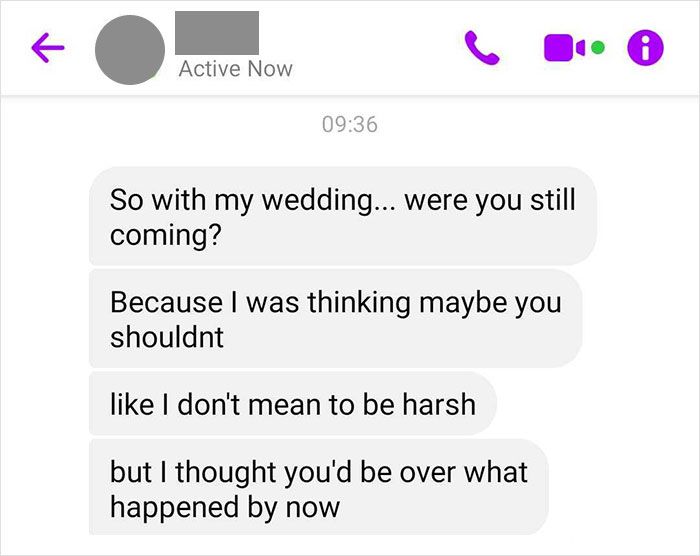 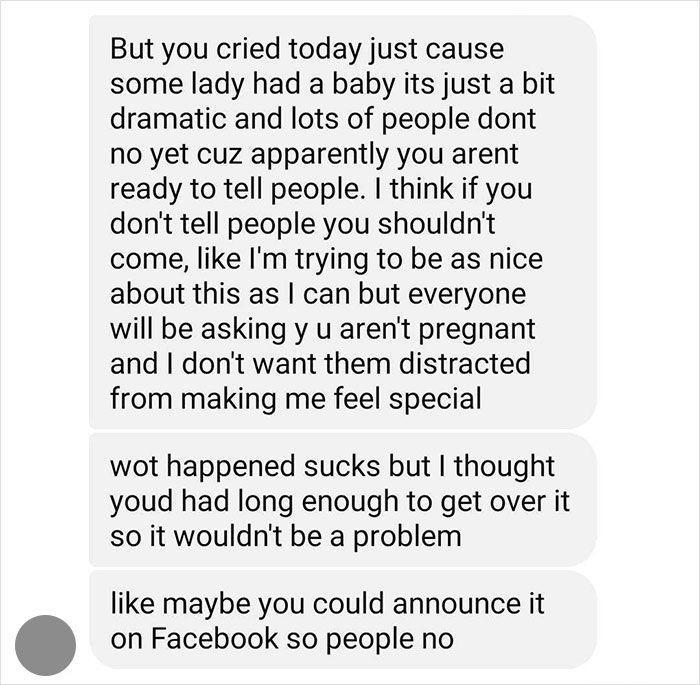 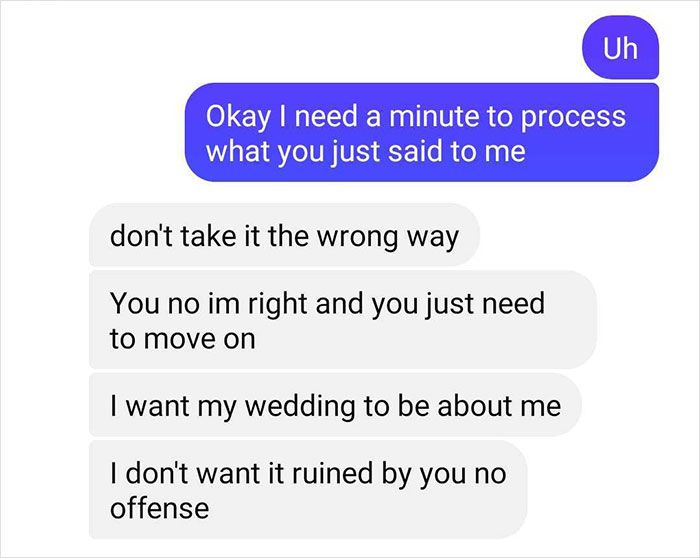 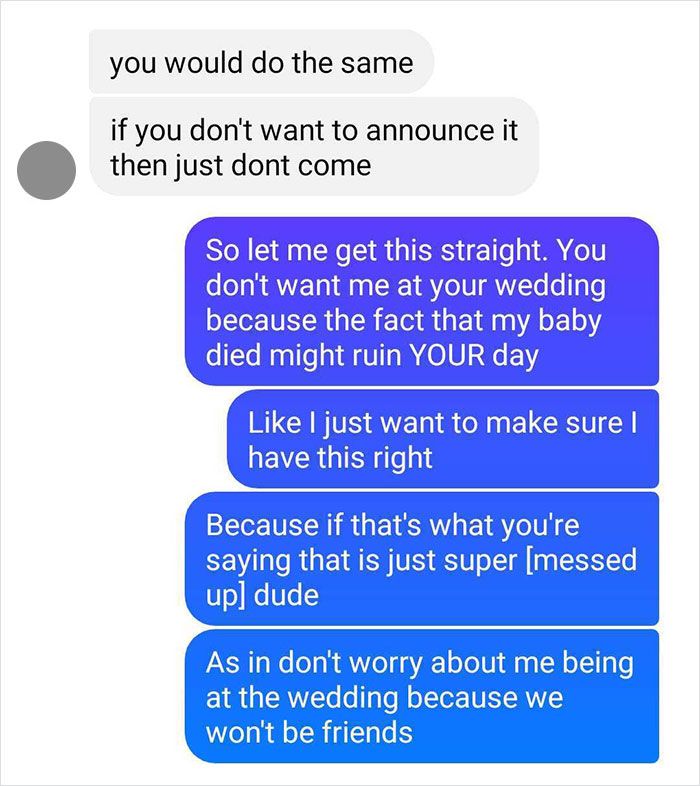 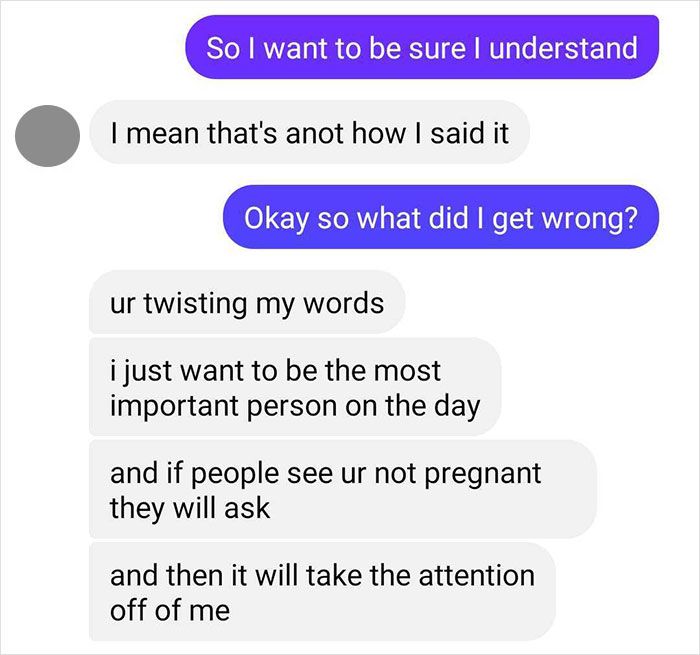 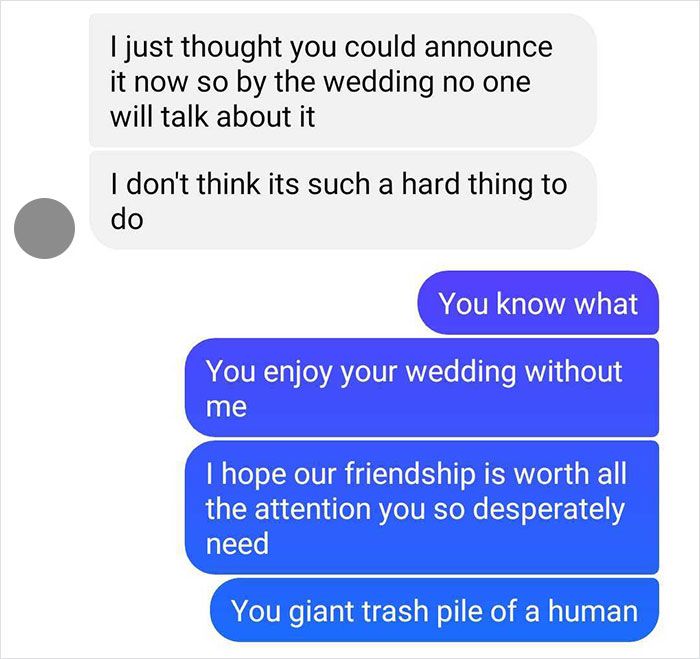 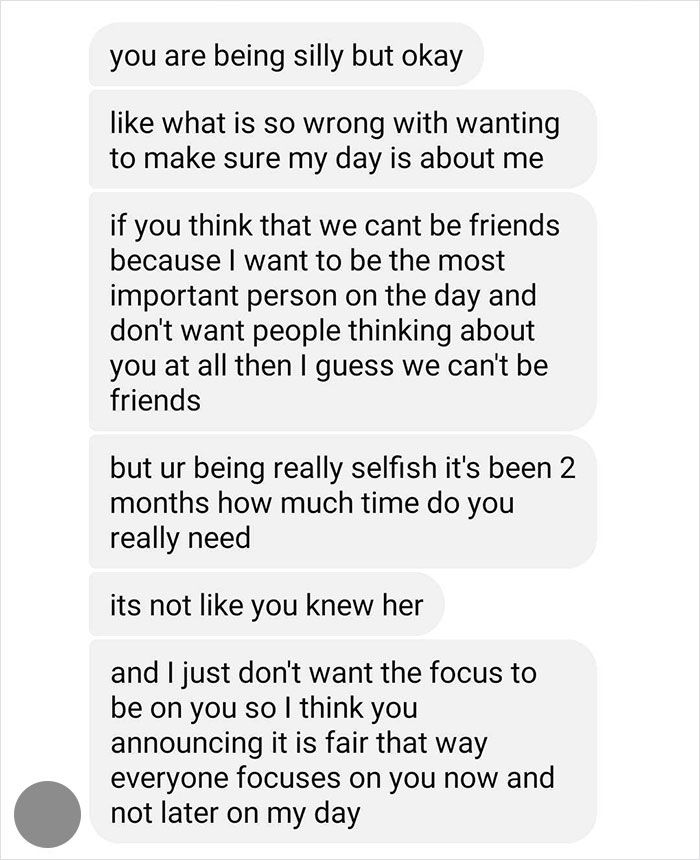 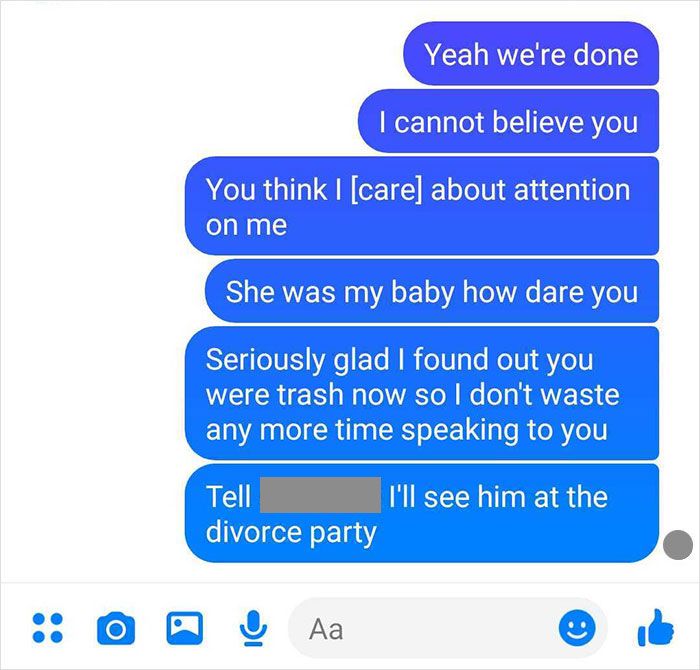 She even decided to duke it out with her friend! 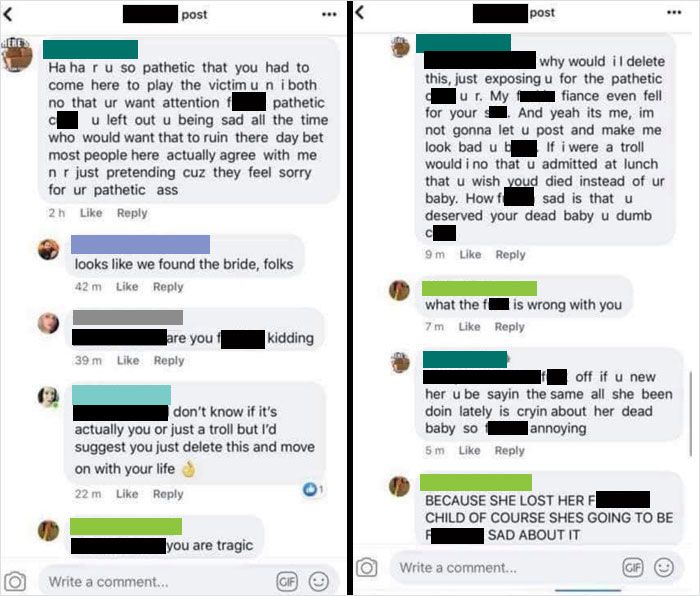 Her husband dumped her when he heard what she did to her friend. Some people say she got what she deserved. What do you think?