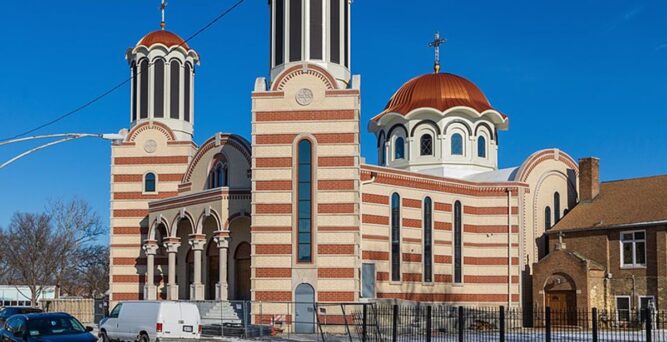 In recent days, there has been an increase in calls for the Romanian Orthodox Church to overhaul its traditional baptism ritual. In a recent baptism, a priest ended up killing a baby who went into cardiac arrest after he was immersed in water three times during his Suceava, Romanian baptism. The little boy’s father said that his baby was crying, but the priest immersed him in water three times anyway. When this happened, the baby inhaled water. As of now, in excess of 61K people have signed a petition demanding an overhaul of what is being called an “absurd” tradition.

Because of the tragic circumstances that killed infants during this practice, people are demanding reform and they’re asking the church to regulate this practice, citing an urgency. Advocates for reform aren’t calling for the cancellation of the ritual of baptism, but they are asking for a modification. They say that to continue things as they were would be to continue taking unnecessary risks. The Romanian Patriarchate continues to insist that there is a technique that the priests are trained to use. While they agree that this was a tragic situation, they insist that most of the time, the baby is fine. 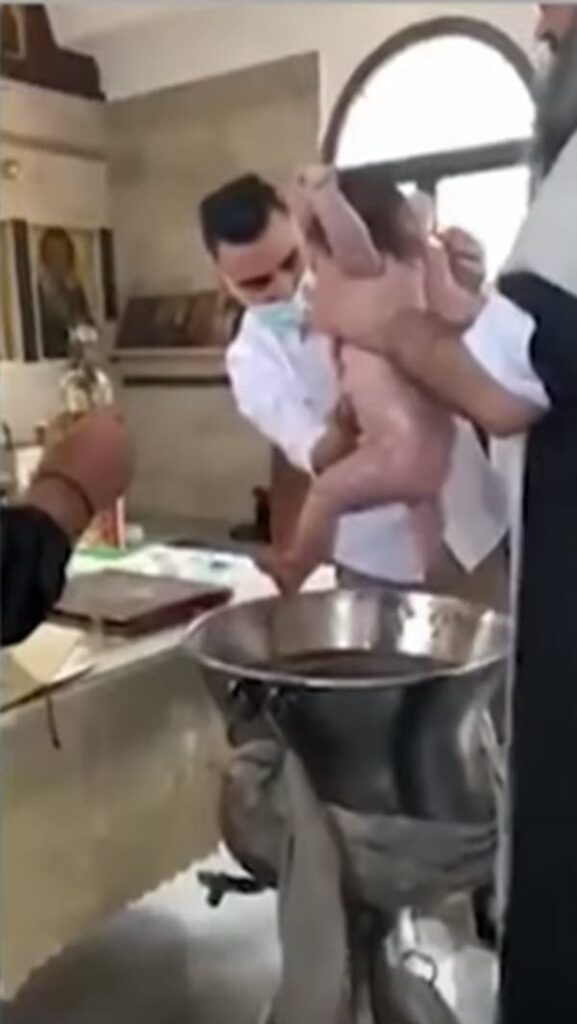 Church representative Vasile Banescu said that only priests trained to do this should be performing the baptism. The man who started the online petition is Vladimir Dumitru and he told a news publication that he would never call for the banning of Orthodox baptism, but rather a chance to an often brutal practice that can involve the risk of drowning, especially when the children have health issues. He wants to be clear that the petition isn’t directed at the priest of the church, but rather, has a constructive intention. 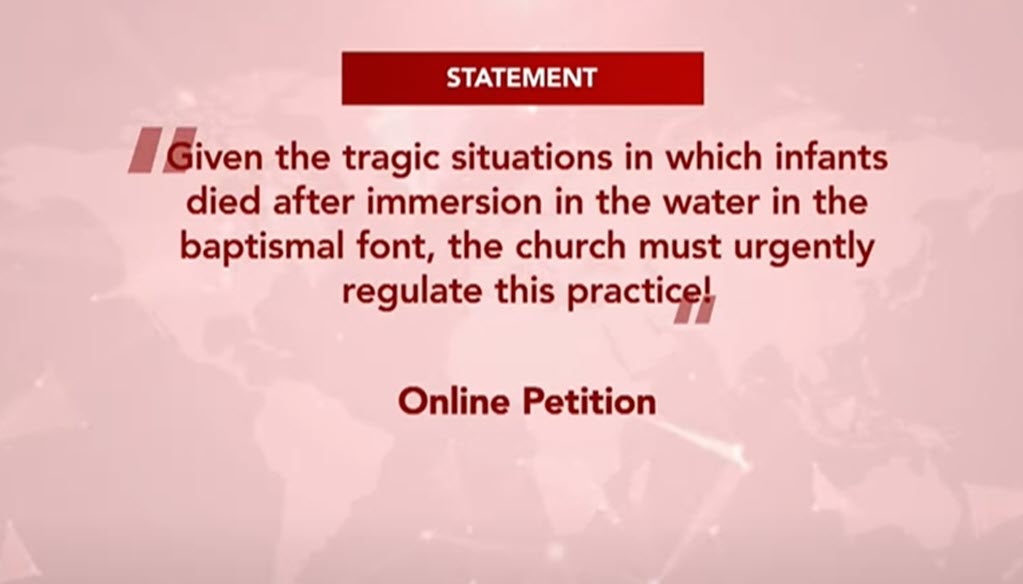 Specifically, the petition calls for sprinkling babies on the tops of the head instead of complete immersion three times. Watch the news video below.