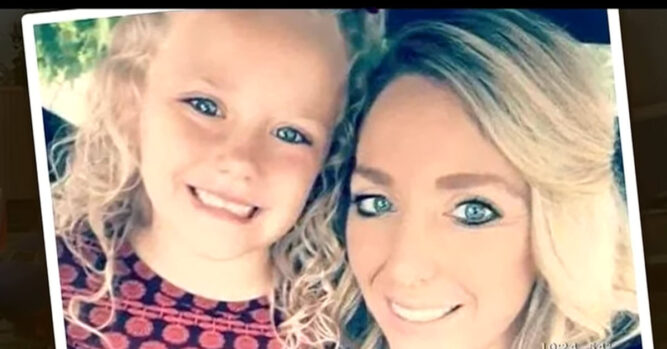 It doesn’t matter who we are, we all have a name. In many ways, we are known by that name from the time we are born until long after we are gone.

It can be difficult if our name doesn’t quite line up with the norm or, heaven forbid if it is easy to rhyme into something inappropriate. Many of us are picked on because of our name throughout our life and it can be very frustrating.

Of course, many of us dreamed about having a name that was unique. It seems as if these days, however, many parents are willing to go the extra mile to make sure that their children have a name that is unlike any other. 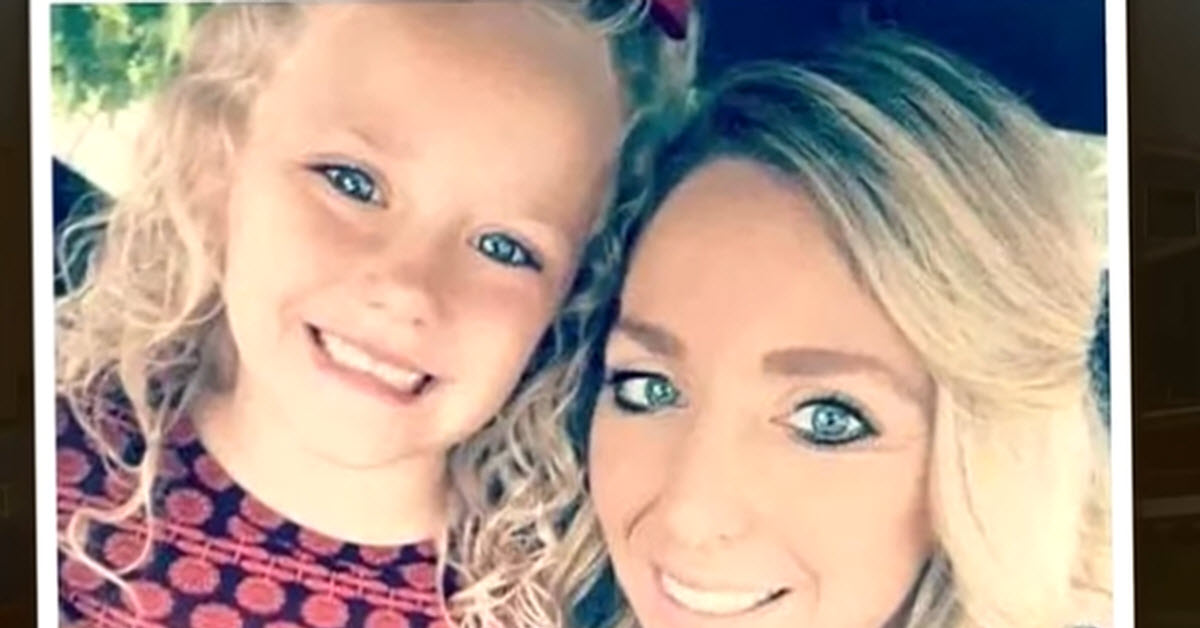 That is what one little girl in Texas has to deal with, because her parents decided to name her Abcde. It may seem like an unusual name but according to her mother, Traci Redford, it is a three syllable name that is pronounced ‘Ab-City’. Now we are starting to see it.

Of course, not everybody is going to be kind about this type of unusual name and that is where the story begins. Sometimes people just need to say what is on their mind and it seems as if that was the case at John Wayne Airport.

A Southwest employee was handed the ticket and when they saw that the little girl’s name was Abcde, they couldn’t help but make a remark. According to the mother, the gate agent started laughing and pointing at her and then to her daughter. They were also pointing out the little girl to the other employees. 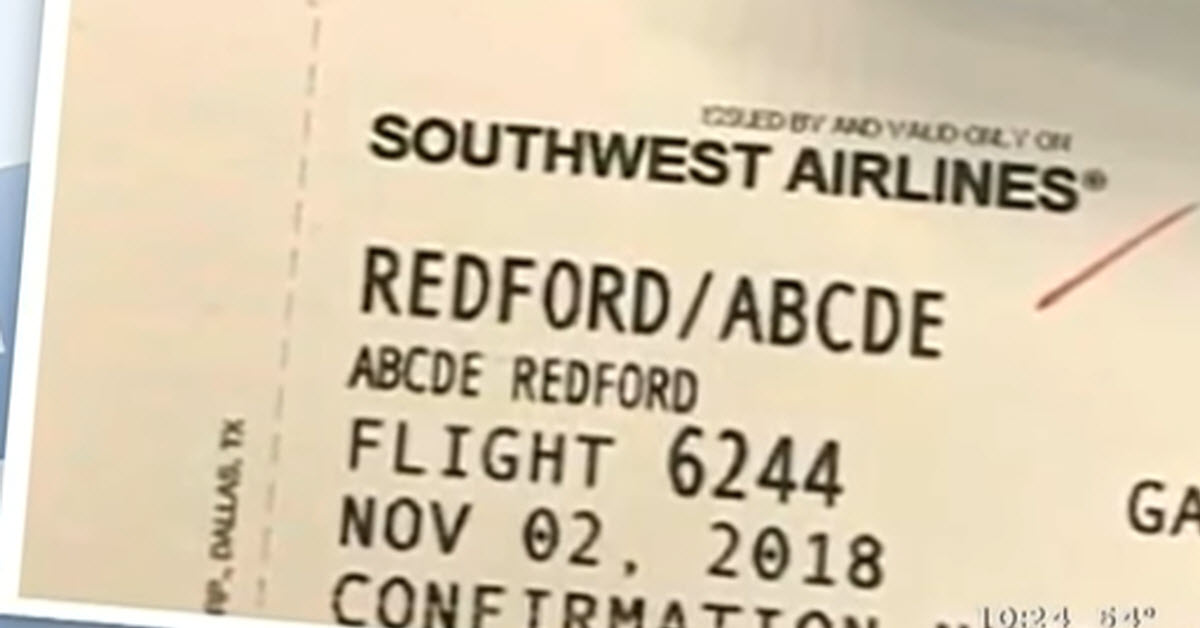 The mother was so upset that she turned around and told the airline employee that she would appreciate it if they would just stop. She said if I can hear you, my daughter can hear you as well.

The really innocent one in all of this was five-year-old Abcde. She asked her mother why everyone was laughing at her name and the mother just said that it was unfortunate but not everybody is nice.

The gate attendant even decided to take a picture of the boarding pass and post it on Facebook so that he could get a good laugh with their friends.