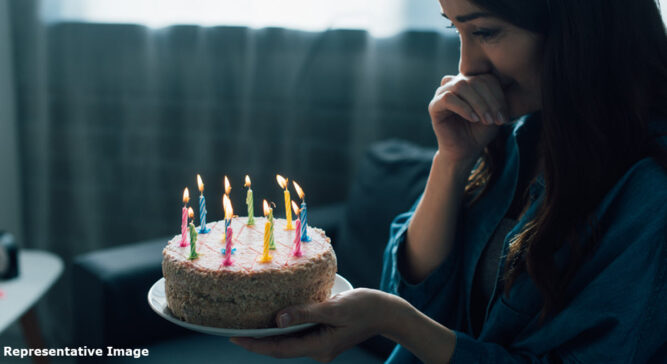 A 3-year-old boy was killed during his birthday party after discovering a family member’s firearm and accidentally shooting himself in the chest. According to the Montgomery County Sheriff’s Office, the shooting took place at around 4:15 p.m. at home in Porter, Texas. Authorities were called out to the residence, where they found the 3-year-old with a gunshot wound to his chest.

“Family and friends had gathered earlier to celebrate the birthday of the three-year-old, and while playing cards, heard a gunshot,” the Montgomery County Sheriff’s Office said in a statement released to social media. “The child was located with a gunshot wound to the chest.”

Authorities report that the child had allegedly come across the pistol after it had fallen out of another family member’s pocket.

A 3-year-old boy died after accidentally shooting himself in the chest during his birthday party in Texas. https://t.co/cIjVVuSJk3

The unnamed toddler was rushed to a nearby fire station, where he died from his injuries.

“Our thoughts and prayers go out to the family and friends of this tragic accident,” said the Montgomery County Sheriff’s Office.

Gun control has been relegated to the back in this election campaign, but it remains an important issue. Please read this. Oh, I know it's Texas, but who carries a gun at a 3-year old child's birthday party? #guncontrolhttps://t.co/WWuTXoOoxa

At this time, the circumstances around just how the family member lost possession of their firearm at a child’s birthday party have not been disclosed, and police had not said whether they believe the gun owner behaved irresponsibly or recklessly when it came to ensuring his firearm was safely secured.

For more on this heartbreaking story, you can watch the video below.