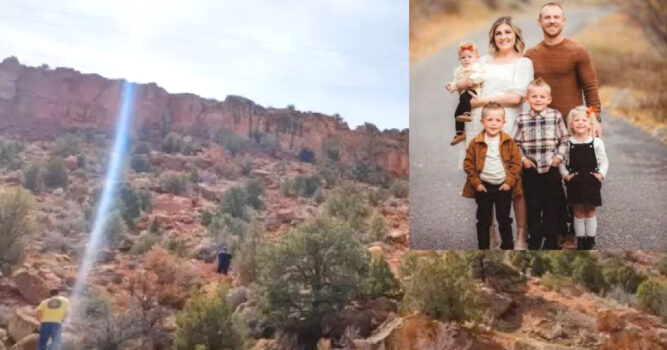 Many people tend to think of hiking as a relatively safe outdoor activity or just taking a walk through the woods or mountains. However, this activity can be very dangerous as there are so many factors to consider depending on where one is hiking.[1] 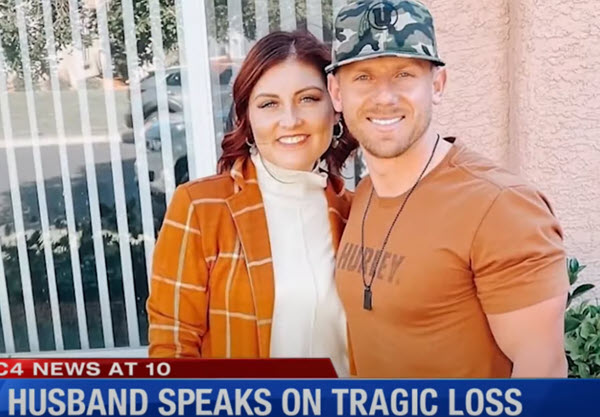 On March 27, in Utah’s “Bull’s Head” area of Sevier County, what was meant to be a day of enjoying nature turned into an indescribable tragedy for one family.

Candice Thompson was following her husband Colton on the trail when she stepped on an exposed rock edge. The section of rock suddenly gave way sending the mother of four plummeting 100 feet. When Colton turned around, he began running down toward his wife while calling 911.

When rescuers made it to where she fell, Candice was in very grave condition. 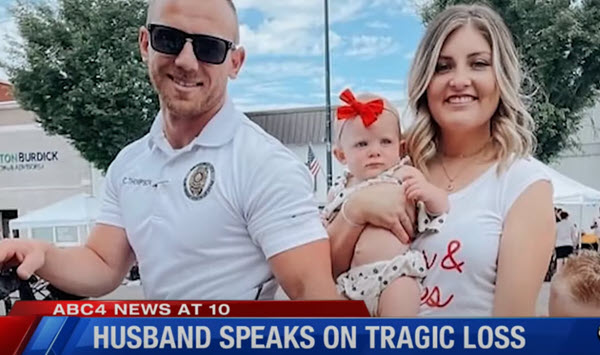 On a post, the Sevier County Sheriff’s Office gave an update:

“First responders on scene included on duty Richfield City Officers and an off-duty Sheriff’s deputy began life-saving measures. EMTs and SAR arrived and were able to transport Candice to a waiting ambulance. A medical helicopter was also on scene, but they were not able to get Candice’s vitals stable enough to be transported by helicopter.” 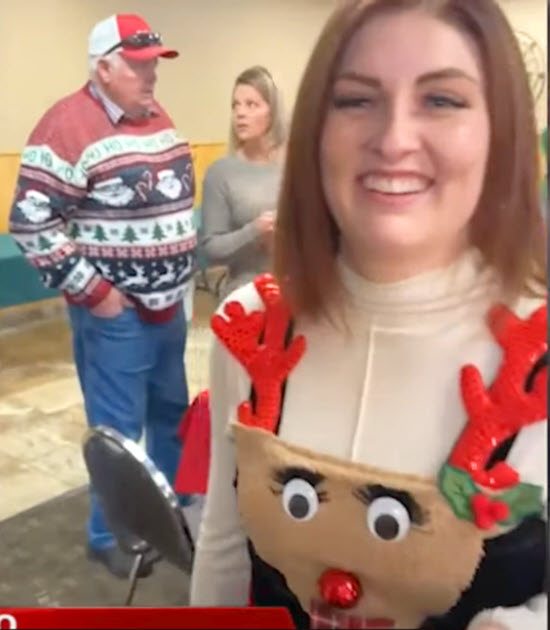 Candice was rushed to Sevier Valley Hospital, where doctors did their best to treat her injuries. Unfortunately, she later died from her injuries. 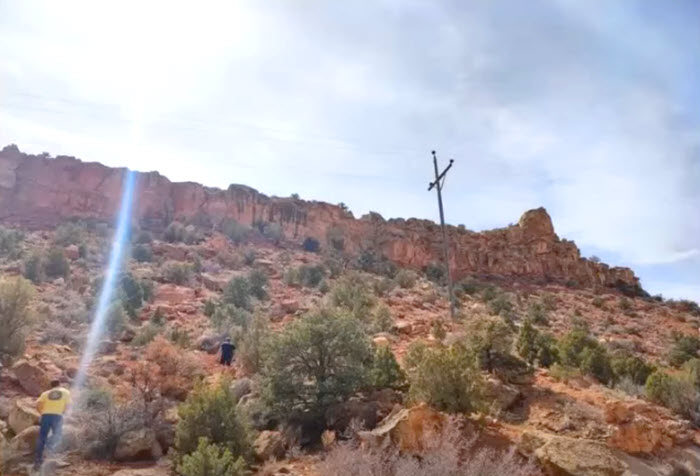 “The last couple of days have been heartbreaking for our department family. Candice has been a part of our family for most of her life. Her father and I worked many years together and Candice was always a part of that. After Russ retired I hired his son-in-law, Colton. Candice continued being part of our family as a wonderful wife to Colton. To say that there is a hole in our hearts today is just simply understated because there are just no words.” 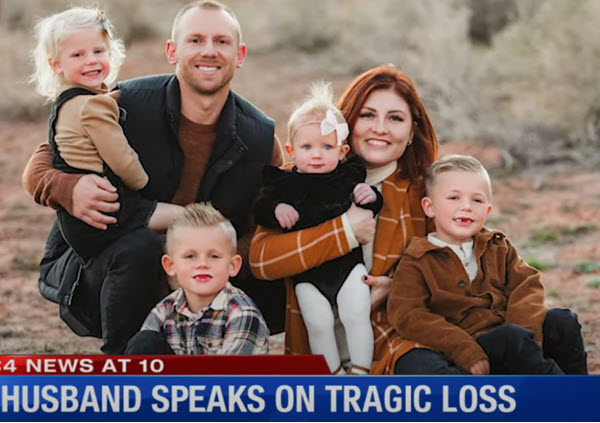 A few days later, the Sheriff’s Office gave an update, indicating that the collapse appeared to have been accidental and that the elements had degraded the area they were hiking. The Post reads;

“Evidence at the scene confirms the accounts given by witnesses who were hiking in the same canyon at the time of the accident. Candice was at an edge of an overhang that was eroded away underneath. Due to deteriorating conditions of the rock combined with winter weather and moisture, Candice had been standing on a weak portion of the rock edge, the deteriorated rock edge broke away.”

“Close examination of the cliff face and ledge show recent fractures and exposure where other edges show exposure to the weather. The Utah Medical Examiners Office has also investigated the cause of death. Their investigation at this time has not yielded any suspicious causes other than the fall.” 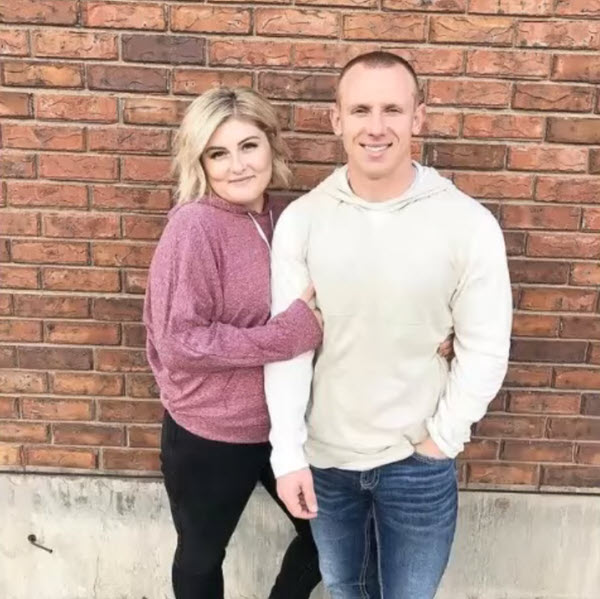 At only 26 years old, the young mom leaves behind her husband and their four children. According to her obituary, the nail technician loved the outdoors. She was a very charitable and generous person who also loved spending quality time with her family. 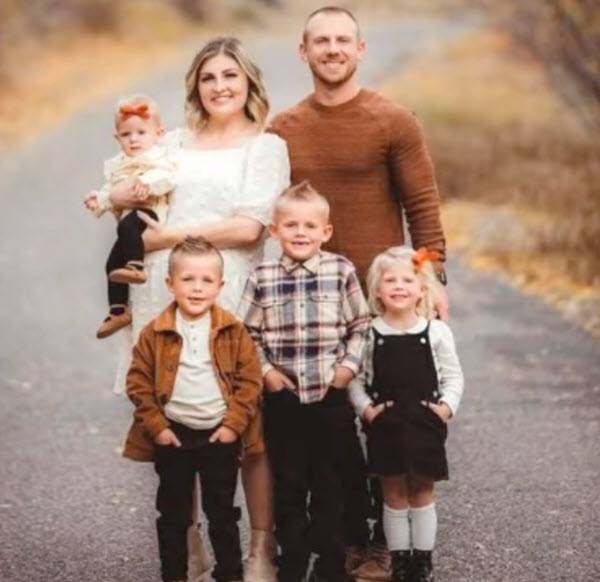 Candice’s passing came as a great shock to their community, and many have expressed their deep-felt sympathy by participating in a raffle fundraising to help Candice’s family’s financial needs.

You can watch a news report about this story below.