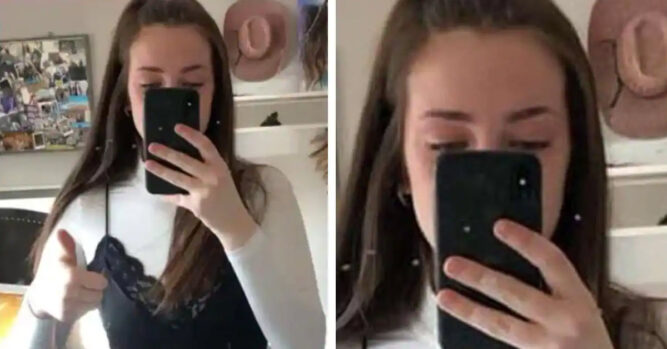 We sometimes hear about children being bullied and it often comes from their peers. Every once in a while, however, it comes from those that should be doing all they can to care for our children. That is exactly what happened to a 17-year-old girl from Kamloops, British Columbia. She wore a black dress to school that day with a white turtleneck underneath. It sounds like a reasonable outfit but before the day was over, the teenager was removed from class because the teacher was uncomfortable with the way she looked.

At first, you might wonder how high the dress was, but it went to the knees and, due to the turtleneck being worn with it, there was no skin exposed on her upper body. It all started not long after the class got underway when the teacher told her that the dress she was wearing was making her uncomfortable. The female teacher also pointed out that the dress could make her male assistant uncomfortable as well. After being taken from class, she was sent to the principal’s office and eventually was sent home. There were many people who were upset over what had happened, including her father. 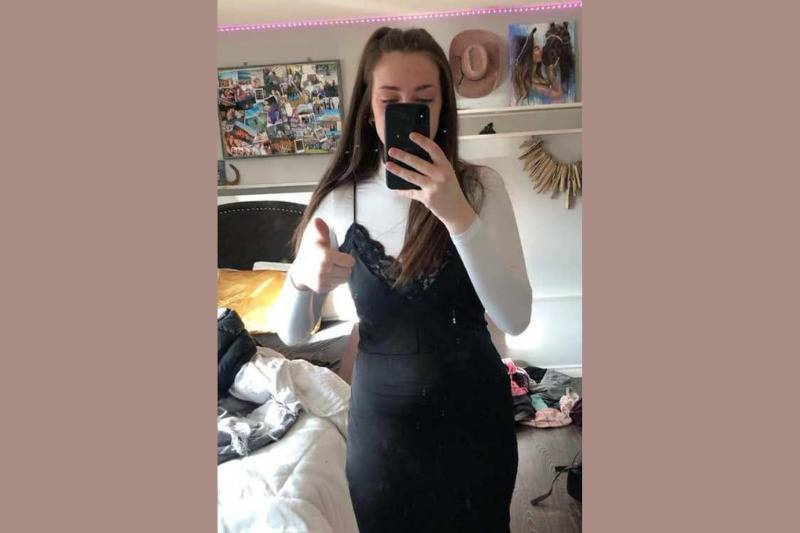 Her father went on Facebook to defend his daughter and to let people know how upset he was over the decision to send her home. He said that his daughter went to school to learn that day but the attention was on her outfit. He went on to say that it was the teacher that should have been sent home that day. 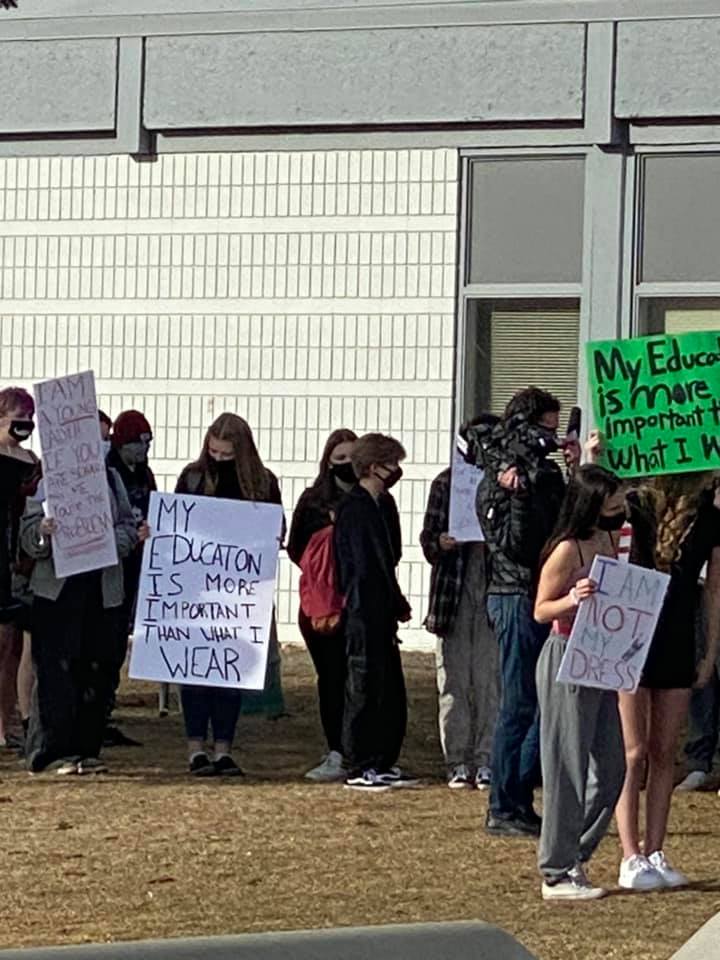 The teacher defended herself, saying it looked too lacey, almost like she was wearing lingerie. The real issue seems to be if a male teacher should be looking at a student in that way or if it is up to the teenager to choose her outfits more carefully. It wasn’t long before a walkout took place and the community is up in arms over the decision made by the school. This is something that is worth watching.