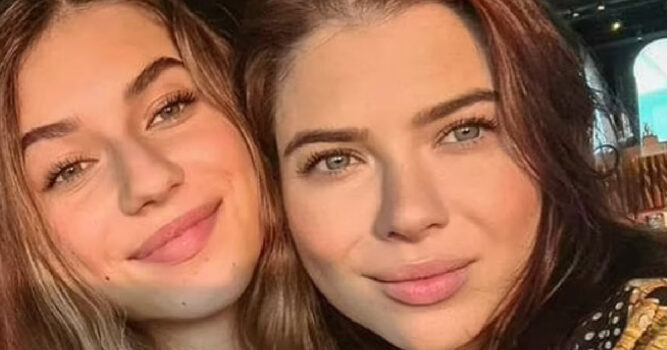 Fernanda Rocha Kanner is the mom of a 14-year-old social media influencer who decided to take the drastic step of deleting her daughter’s social media accounts, including Instagram and TikTok. 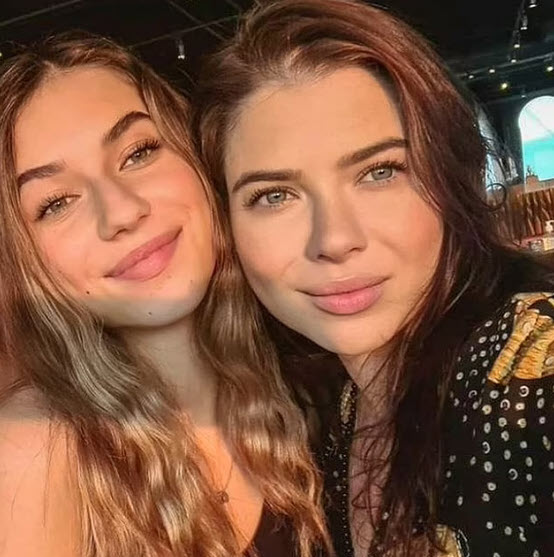 The Brazillian mother said that she felt he daughter’s social media endeavors were “unhealthy” as she was afraid her daughter was judging herself based on “online feedback.”

Her daughter, Valentina, known online as Nina Rios, accumulated over 1.7 million followers across her Instagram and TikTok Accounts.

As one can imagine, Valentina was none too pleased with her mother’s actions, but Fernanda said that as a mom, her role isn’t to be her daughter’s “buddy.” However, she admits that Valentina may only realize what she did for her after the fact.

‘I don’t think it’s healthy even for an adult and much less for a teenager to base her self-discovery on online feedback’, she said.[1] 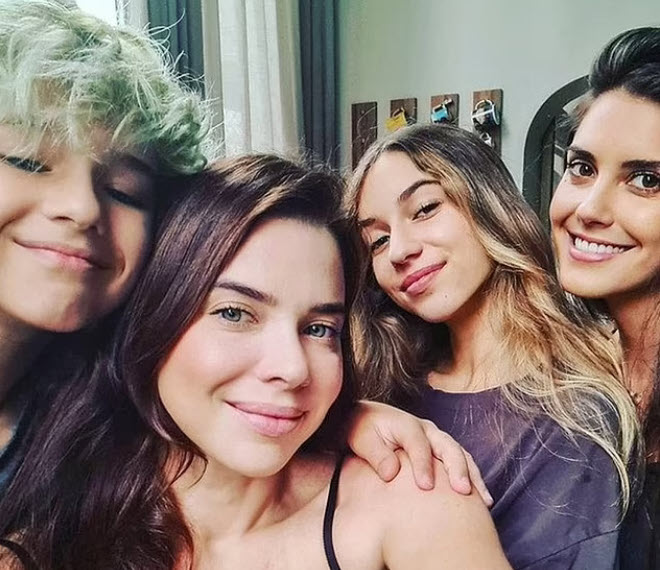 ‘It’s hard enough for you to find out who you are at 14 years old,

‘When there are two million you’ve never seen in your life thinking they know you, it’s even more dangerous. It’s easier to lose yourself.’ 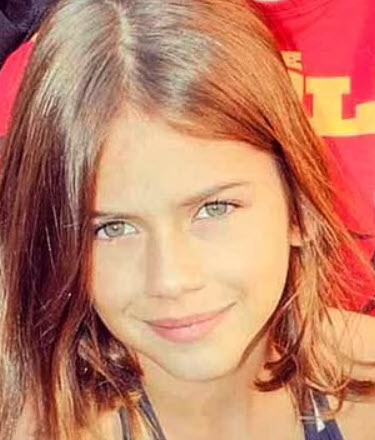 The moment Fernanda knew it was time to delete her daughter’s accounts came  ‘when I logged in, I’d see 30 identical selfies and little dances that anyone can do.’

She noted that while “radical,” her decision was also “necessary.” The mom didn’t want her daughter ‘to grow up believing she’s this character.”

‘I don’t want her advertising flammable polyester clothing made in China. I don’t want my brilliant daughter doing her daily dances like a trained baboon.

‘It’s a sad generation for which this counts as fame.’ 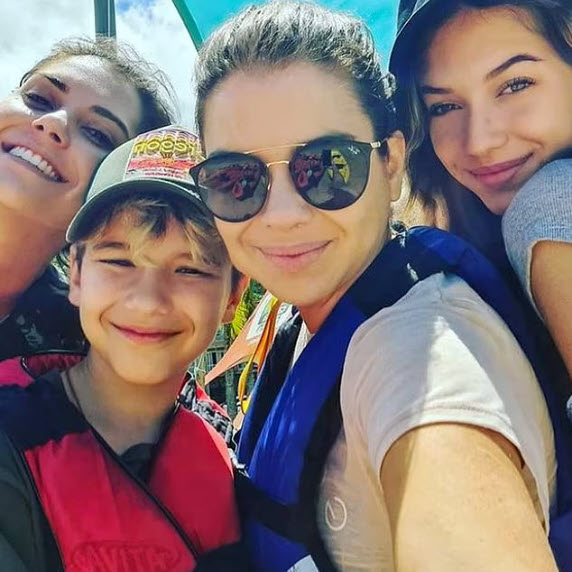 Fernanda also explained that she’s received a lot of support and praise from other moms over her actions while teenagers decried her as “possessive.”

As for Valentina, she said:

‘I obviously wasn’t very happy. I got quite angry.’

The teen is unsure when or even if she’ll be returning to social media, saying:

‘I’ll choose. At the moment, I don’t want to. It’s going to be something that’s only going to get in my way and it will only make it worse.’ 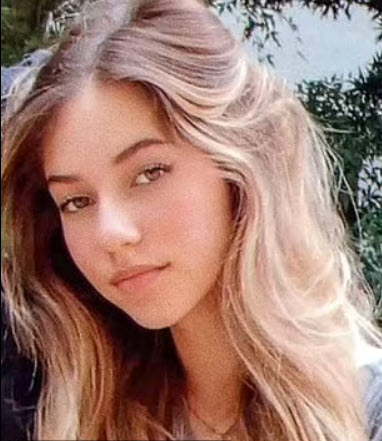 Fernanda’s decision was also a costly lesson as social media influencers can generate hundreds if not thousands of dollars per month in revenue. For example, TikTokers with a million followers may earn about $670 per sponsored post they share or between $1,000 to 5,000+ per month[3]. While Instagram influencers can make generate revenue of over 15K per month[2].