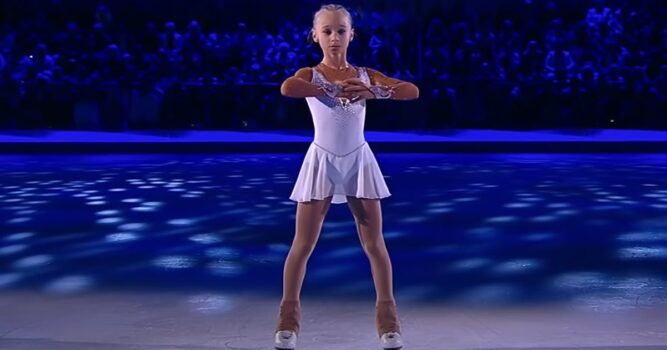 When it comes to spectator sports, one of the most popular sports in the world is figure skating. There’s a lot of beauty and elegance in this sport, and not to mention profound grace by the athletes. In fact, they make it look almost effortless, but in reality, it’s incredibly demanding and difficult. I’ve been ice skating and believe me, it’s not easy at all. It’s this precise: the skates these remarkable athletes wear have grooves on the bottom of the skates that create two distinct edges. Judges who judge the competitions prefer that the figure skaters glide on one edge rather than on both at the same time. 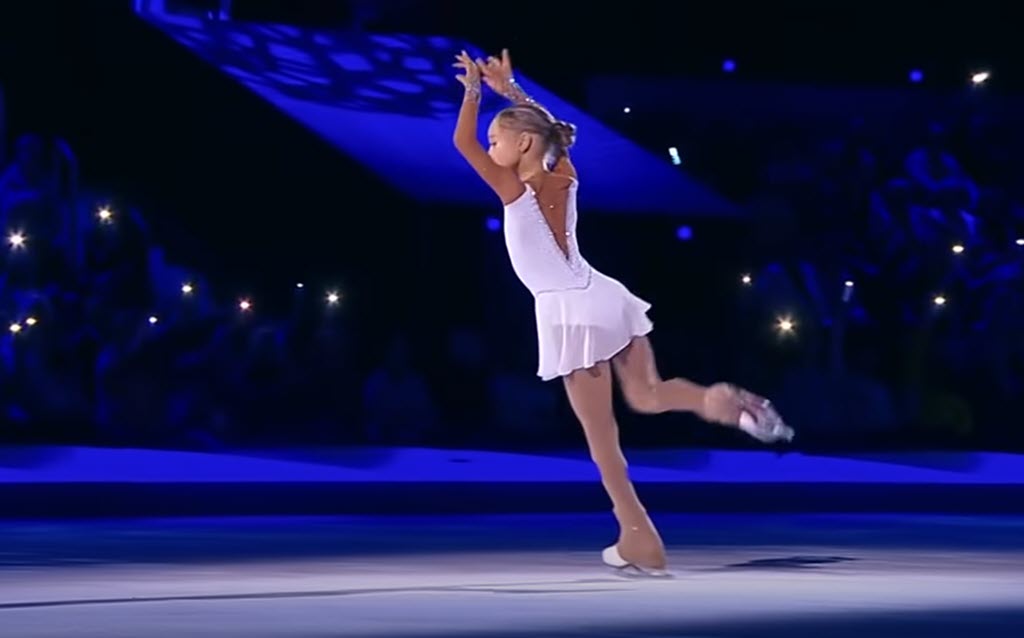 Who doesn’t enjoy a good ice show? In fact, in many languages, figure skating is referred to as “artistic skating.” The thing about this sport is that to do it well, you have to start at a very young age. The competition is fierce and if you’re skating at the Olympic level, everyone there will have years of experience on you if you’ve not been training for a long time. One young lady who is capturing a lot of attention is Veronika Zhilina, who is being called a powerhouse. The little girl is from Russia and she’s only 12 years old, but she takes the jumps and spins like a pro. Veronika has been training at Evgeni Plushenko’s academy. 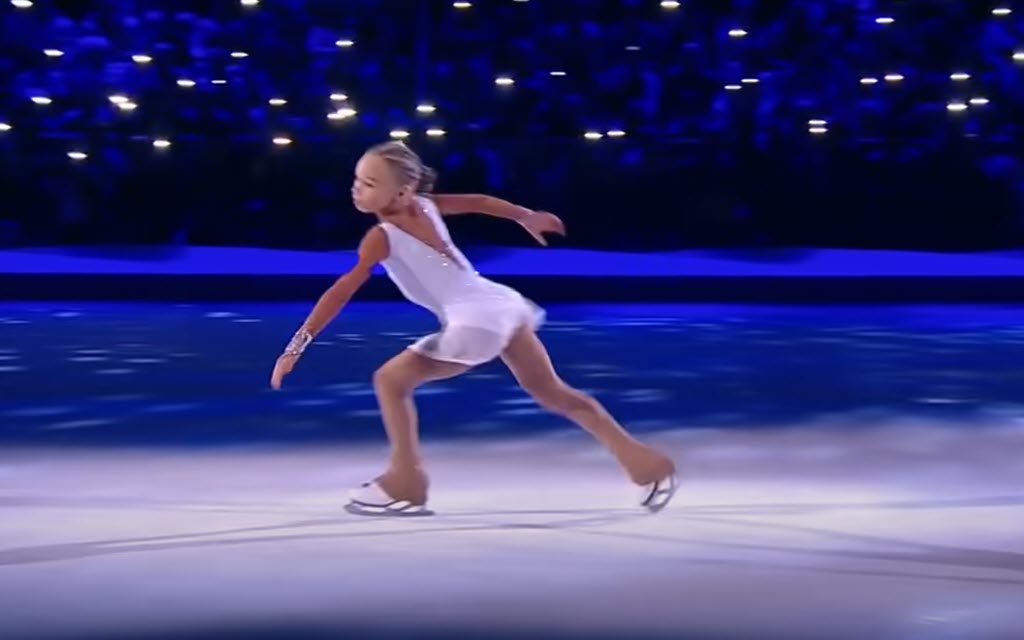 In the video below, you can watch her perform to a cover of Leonard Cohen’s “Hallelujah.” I have a feeling we’ll be seeing her in the Winter Olympics in the future.