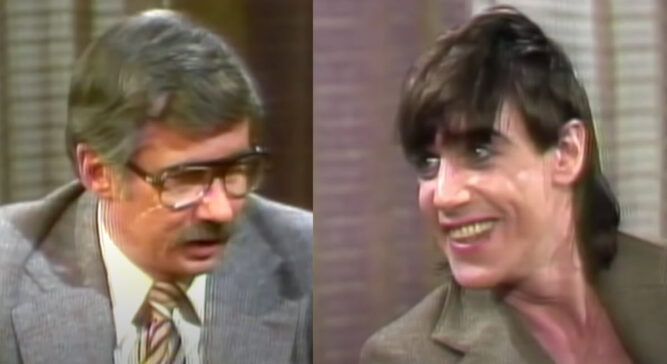 Being a rock star, or just about any kind of celebrity certainly has its perks. People recognize you everywhere you go, you often get special treatment, and folks generally want to hear what you have to say. However, sometimes many stars find themselves in uncomfortable situations with interviewers who can push the bounds of decency while insulting their intelligence. The world of celebrity journalism (if you can call it that) is incredibly competitive. Sometimes, instead of finding interesting questions to ask, some interviewers may take “cheap shots” at their guests to get a rise out of them.

Sadly, many stars have to be very careful about who they talk to because many untalented interviewers try to lure them into traps in today’s viral story environment. It’s tough for fans to watch our favorite stars put in uncomfortable situations by interviewers who obviously only see them as a meal ticket to make a reputation. However, not all celebrities are caught off guard; many have powerful personalities and know just how to handle these crude media hacks while making them look like complete idiots in the process. One of my favorite interviews was between the disgraced former Fox News superstar Bill O’Reilly and heavy metal icon Marilyn Manson. 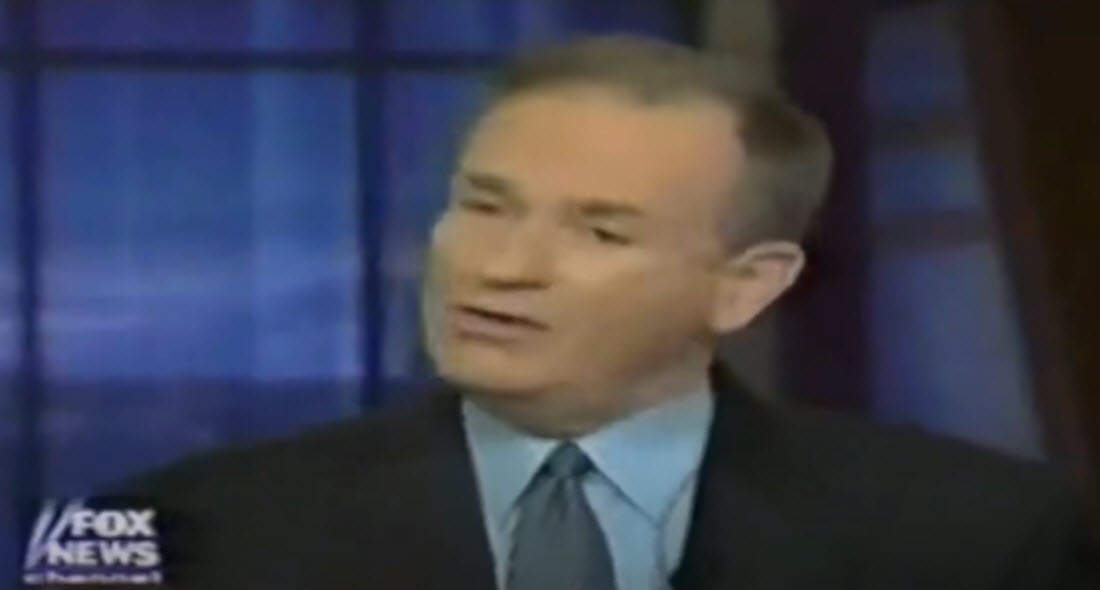 Now, looking at Manson, it’s clear that O’Reilly went into the interview believing himself to be the rocker’s intellectual superior and that he would have his way (like he did with most of his guests.) When the host tried to grill Manson about his appearance and controversial lyrics, O’Reilly was clearly caught off guard by his response. 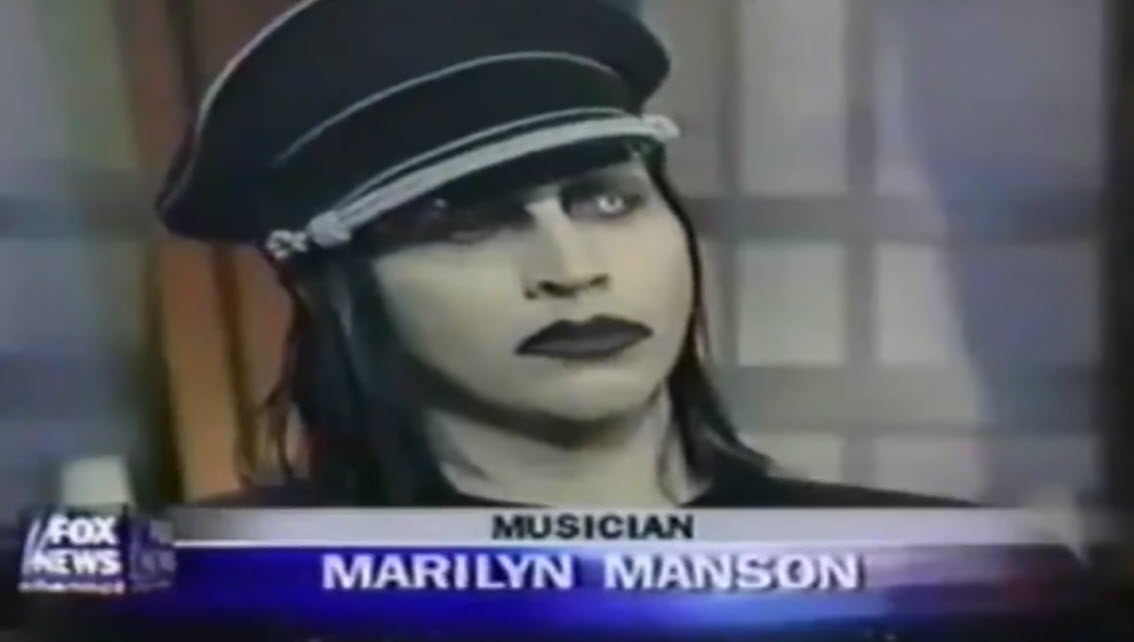 Watch the video below to see Marilyn Manson’s O’Reilly interview, as well as 9 other rock stars shut down annoying interviewers.